What will it take for us to trust algorithms?

They're a part of life, but that sometimes makes us uncomfortable. Mathematician Kate Smith-Miles, from the University of Melbourne, explores why. 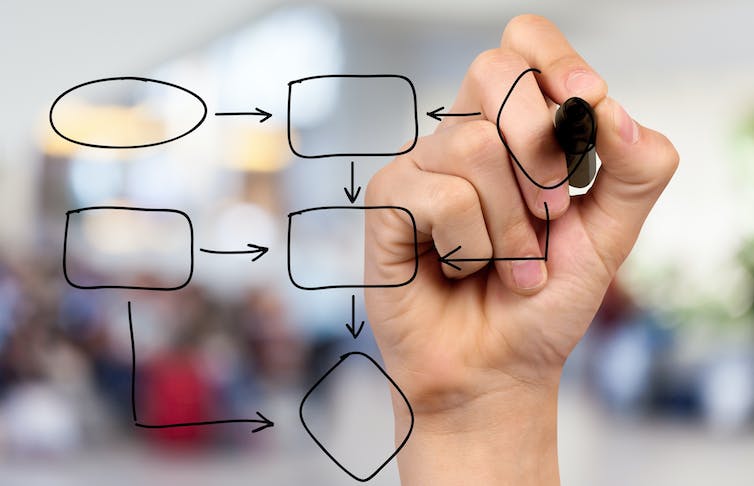 Given enough test examples – with known correct answers - we develop trust if an algorithm consistently gives the correct answer, and not just for easy obvious examples but for the challenging, realistic and diverse examples. Then we can be convinced the algorithm is unbiased and reliable.

It’s clearly not rigorous enough to test a bunch of examples - well-studied benchmarks or not - without proving they are unbiased, and then draw conclusions about reliability of an algorithm on average.

The image below shows a diverse set of scenarios (dots) for a Google Maps type of problem. Each scenario varies conditions - like the origin and destination locations, the available road network, weather conditions, travel times on various roads - and all this information is mathematically captured and summarised by each scenario’s two-dimensional coordinates in the space.

Explore #algorithms
Facebook Twitter Reddit Email link Print article
Share
Tweet
Recommended for you
Where will the next wave of space exploration take us?
How can we trust AI if we don't know what it's thinking?
Complexity makes internet juggernauts hard to handle
Warning system for rogue waves

An algorithm that picks out and focuses on 'problem' wave clusters.