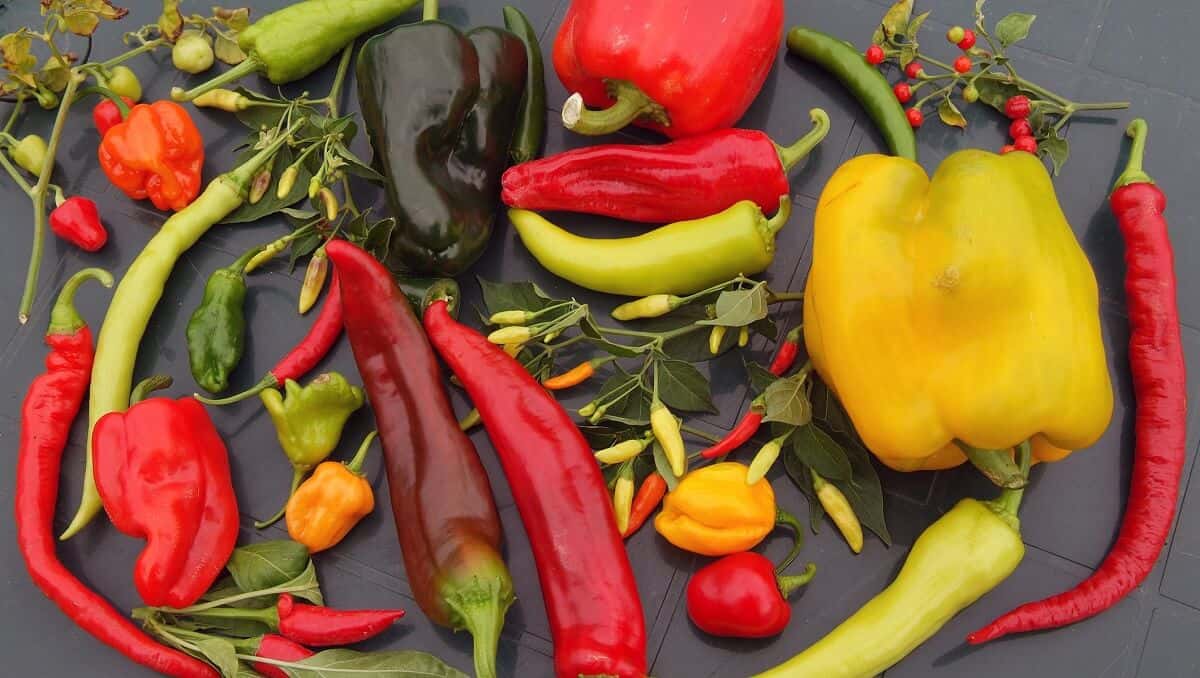 The expansion of chilli peppers around the world changed the face of culinary cultures. Now a team of researchers has mapped this journey with genomics and found that spiciness was a driving factor of trade and desirability.

Capsicums and chillies belong to the Capsiceae tribe, which is also sometimes called bell peppers or chilli peppers. Before chillies arrived in Eurasia, peppercorns from the unrelated Piperaceae family were the major source of pungent spice in their cuisine.

A team of researchers, led by Pasquale Tripodi at the Italian research institute CREA, analysed the genomes of multiple species of capsicums and chillies and found that certain genomic regions responsible for pungency and spiciness were found non-uniformly around the globe, where they were more abundant in some regions than others regardless of trade routes, suggesting that there was choice about which chillies to trade – they didn’t just trade all chillies everywhere.

“A large factor in [chillies’] initial appeal was certainly its pungency, especially in non-tropical Europe where hot spices were rare and imported black peppercorn was expensive,” says Rabanus-Wallace.

Read more: Too much chilli could lead to memory loss

The genomic lineage confirmed that only specific chillies found their way to Europe and Africa from the Americas via boat between the 15th and 18th centuries. From there, they found their way across Eurasia as neighbouring regions traded via routes, such as the Silk Road, very quickly.

“The results reflect a vision of [chillies] as a highly desirable and tradable cultural commodity, spreading rapidly throughout the globe along major maritime and terrestrial trade routes,” says Mark Timothy Rabanus-Wallace from IPK Leibniz Institute, Germany, who co-led the study, published in PNAS.

On the other hand, South/Mesoamerica, Eastern Europe, and some parts of Africa had unique regional chillies that didn’t appear to have been traded to other places. This is because they may not have had traits perceived as desirable.

The team were able to analyse vast numbers of genomes because of international collaboration between genebanks – genetic libraries – from 130 countries.

“We conducted a huge genomic scan of over 10,000 pepper (Capsicum spp.) samples from worldwide genebanks and used the data to investigate the history of this iconic staple”, says Tripodi.

With this data, the team compared genomes of chillies to assess genetic similarities to build a capsicum family tree based on migration.