Hans Albrecht Bethe, born 2 July 1906 – German-American theoretical physicist who made major contributions to nuclear physics, astrophysics, quantum electrodynamics, and solid-state physics, and who won the 1967 Nobel Prize in Physics for his work on the theory of stellar nucleosynthesis.

During World War II, he was head of the Theoretical Division at the secret Los Alamos laboratory that developed the first atomic bombs.

Waksman studied organic substances and their decomposition leading to his discovery of the then-revolutionary Streptomycin and other antibiotics, for which he received the Nobel Prize in Physiology or Medicine in 1951.

In 1885, at the age of 23, Bragg was appointed (Sir Thomas) Elder Professor of Mathematics and Experimental Physics in the University of Adelaide, Australia, and started work there early in 1886. Bragg shared the 1915 Nobel Prize in Physics, with his son Lawrence Bragg, “for their services in the analysis of crystal structure by means of X-rays”. The mineral Braggite is named after them.

Vincenzo Galilei, died 2 July 1591 – Italian music theorist, lutenist and composer who experimented in the area of acoustics, especially around the physics of vibrating strings and columns of air. Galilei was the first to reveal that the ratio of an interval was proportionate to the length of a string on an instrument and was a proponent of equal tempered tuning. He was also the father of Galileo Galilei, which on its own is probably enough to earn a place here.

On this day back in 1900, the first directed flight of a Zeppelin, the German LZ-1, was made. It was the first airship to use a large internal metal frame containing multiple cells of hydrogen gas and was 120m long. The Zeppelin is named after its inventor, Ferdinand Graf von Zeppelin. 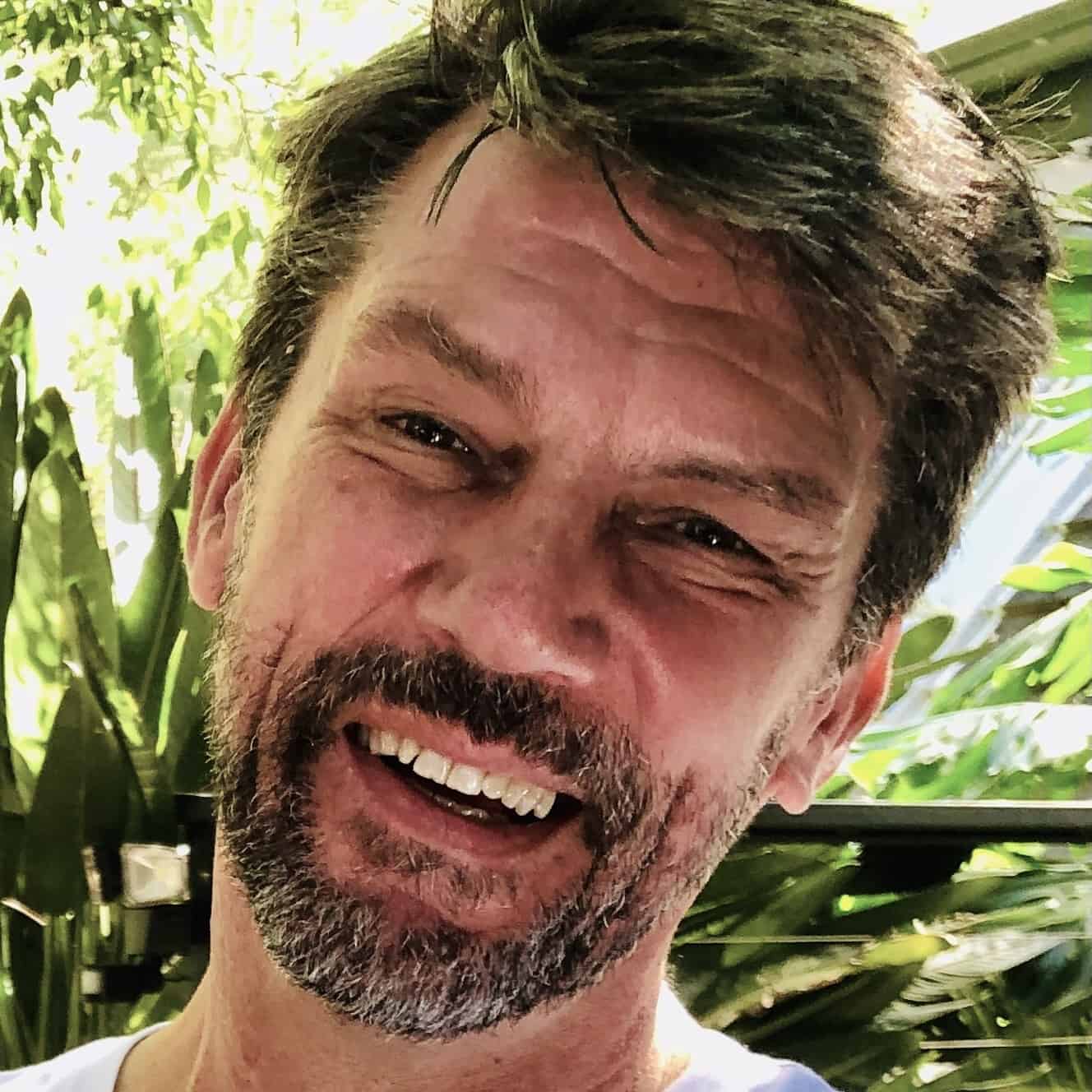