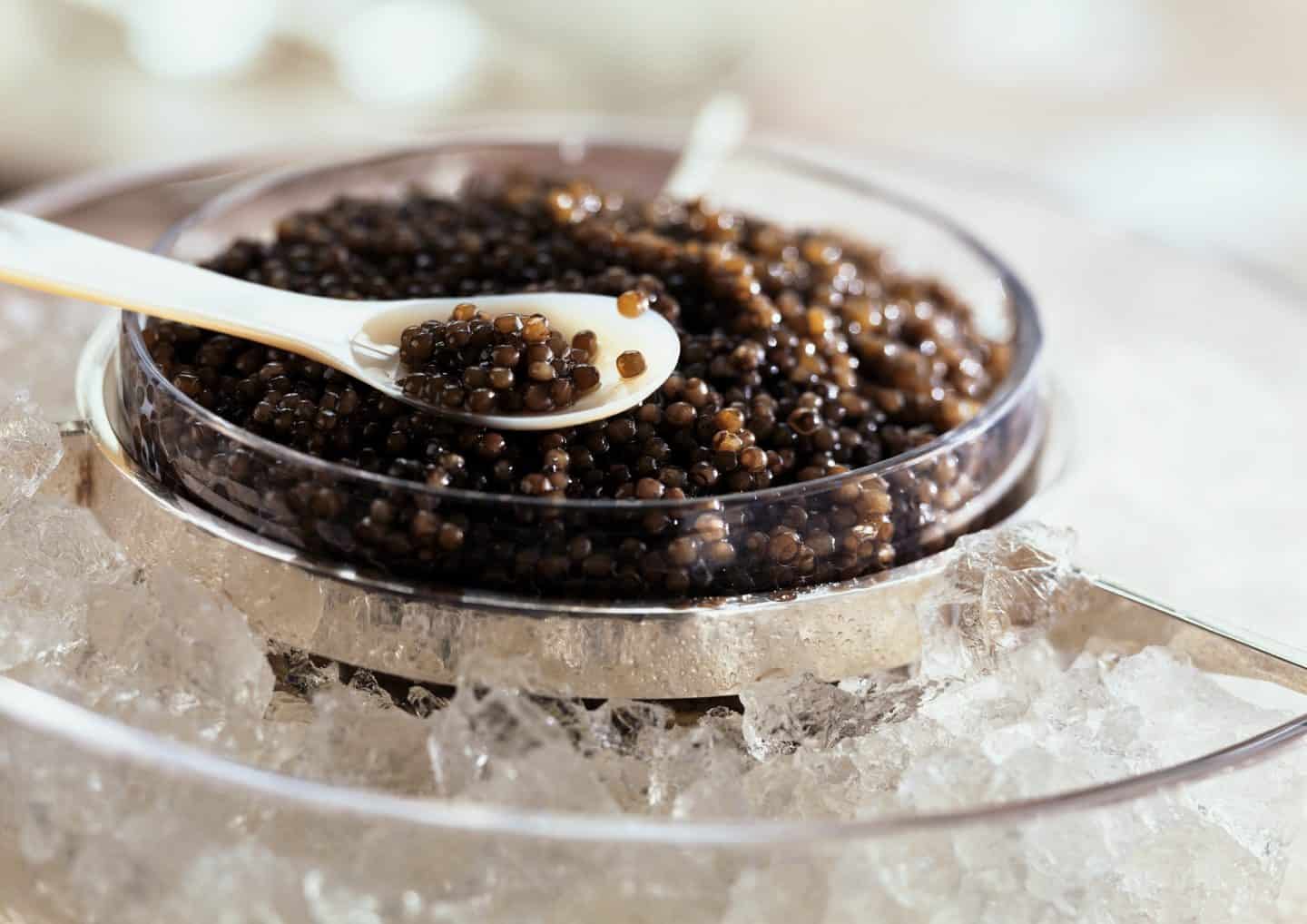 The meal – or, more likely, the dish, one element of a more varied repast – was simple, but elegantly so. It comprised freshwater carp eggs, cooked in a fish broth.

The top of the earthenware bowl in which it was prepared was sealed with leaves of some sort – the eggs perhaps fried off before the stock was added, the leaves holding in steam and perhaps also adding a note or two of their own.

All up, then, the dish – a fish roe soup a little like a Korean altang, perhaps, or a Thai tom yam khai pla – likely had a pleasing and rounded depth of flavour, a certain delicacy and a beguiling aroma. It would not have been out of place on a menu in any posh restaurant from New York to Tokyo.

Except that this particular meal was cooked almost 6000 years ago, not far from what is these days Berlin.

The ingredients were identified by scientists led by Anna Shevchenko from the Max Planck Institute for Molecular Cell Biology in Dresden, Germany.

They did so by analysing the proteins contained in a thin crust of ancient food gunk found clinging to a small coarse ceramic bowl unearthed at an archaeological site called Friesack 4, in the Brandenburg region. The bowl had previously been radio-carbon dated to around 4300 BCE.

Writing in the journal PLOS One, Shevchenko and her colleagues note that most archaeological approaches to studying historical food substances are unable to definitively identify the species consumed.

Assumptions – often very accurate – thus have to be made on the basis of isotopes, fats and a few common biological markers, as well as indirect evidence, including artefacts, contemporary artworks or written material, the contents of latrines and middens, and so forth.

Ancient proteins, the authors explain, evince age-specific modifications which allow them to be distinguished from more recent contaminants. Many proteins are also species-specific, permitting source animals and plants to be confidently identified, and changes to their biological properties, wrought by enzymes, enable educated guesses regarding cooking methods and recipes.

And the proof, it seems, if not in the pudding, is at least in the soup tureen. The ceramic bowl tested by the researchers is one of about 150,000 objects so far excavated from the Friesack 4 site. The extensive collection includes many pieces of clay and stoneware, as well as artefacts made from bone, wood, pitch and antlers.

Almost all of the pieces recovered from the site have been dated as coming from the Mesolithic period, which ran from roughly 13,000 to 300 BCE.

Initial protein analysis of the “charred organic deposits” adhering to a group of 12 shards that together comprise an unglazed, smoothed, dark brown, 10-centimetre-high pot known as #3258 indicated an aquatic origin.

In order to properly identify age and species, and to eliminate later contaminants – including human-derived keratins, food particles from the fingers of archaeologists and previous researchers and, it turned out, a speck of hair gel – the samples had to be compared against modern equivalents.

The latter was boiled for 30 minutes in 300 milligrams of salty water. The result would have been a nice bit of fish stock, but instead of serving it the scientists mixed it with a couple of marker compounds and separated out its components in order to use it as a standard reference.

Once all the tests had been run, the identification of carp roe inside bowl #3258 was unequivocal. The analysis produced no evidence of microorganisms commonly associated with food fermentation, so it is very likely that the eggs were fresh when they went into the pot.

In this case, they suggest, there is clear evidence that it was “thermally processed”, but more specific assumptions about preparation method are possible. It is likely, they add, that it was “cooked in a small volume of water or fish broth, for example by poaching on embers”.

Electron microscopy carried out on the pot itself revealed an organic crust around the rim, suggesting that it was “probably capped with leaves”. Alas, the plant species could not be determined, leaving moot the question of whether Stone Age cooks used the material just to keep the heat in, or to add another flavour profile to the dish.

A crust from another bowl subjected to proteomic analysis by Shevchenko and her colleagues suggested it had been used to cook “pork with bones, sinews or skin”.

All up, the evidence gathered from the Friesack 4 ceramics suggests that stereotypic images of Mesolithic hunters chowing down on great hunks of meat cooked brutally in camp fires are substantially wrong.

For some at least, poached caviar accompanied by boar spare ribs was perhaps a more likely meal.