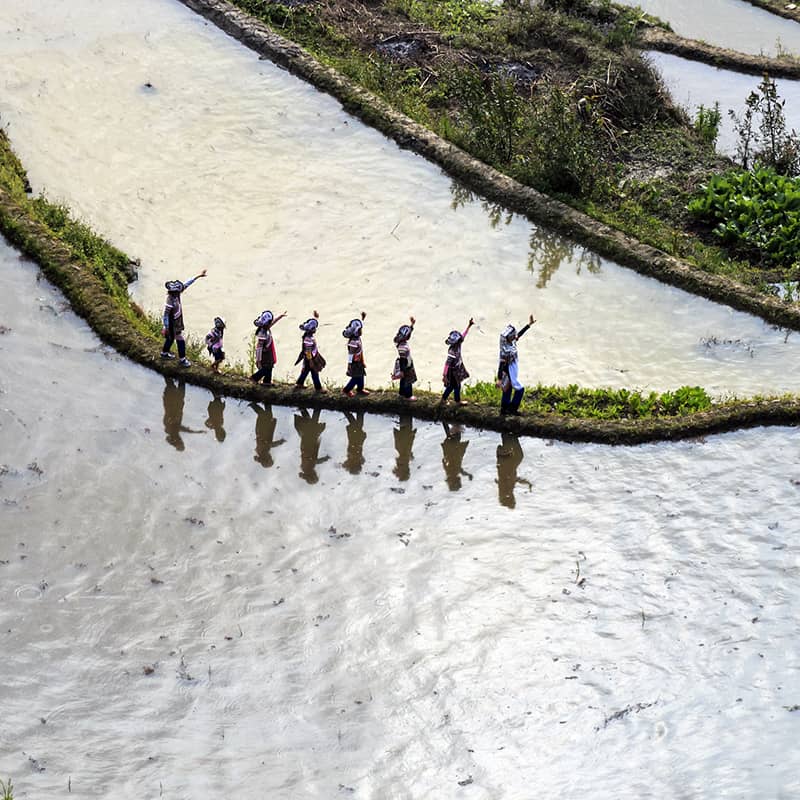 The earliest known domestic rice was cultivated in China as early as 9,400 years ago, at the beginning of the Holocene epoch, according to a new study.

The site of the first domestication of rice is a hotly contested issue, with several countries eager to lay claim. Several locations in China have been put forward, as have the Ganges valley in India, the southern slopes of the Himalayas, and various places in southeast Asia. There is even evidence to suggest that wild rice may have originated in Australia.

Shangshan, in China’s Lower Yangtze region, has long been one of the strongest contenders: fossils uncovered there are some of the earliest evidence of rice grown by humans. Remnants of rice are identified through microscopic bodies of silica called phytoliths. However, the species of rice – whether wild or domesticated – isn’t always clear from these remains.

Furthermore, although researchers have used radiocarbon dating to place these phytoliths on a historic timeline, their estimates have been controversial – where other materials are also present, as is the case on pottery and tools, fossils can be contaminated, interrupting the dating process.

In this study, a research team led by Xinxin Zuo, a geophysicist at the Chinese Academy of Sciences in Beijing, verified the age of the phytoliths at Shangshan by comparing them with carbon dating on other materials from the same environment.

The team then examined the morphological characteristics of the rice remnants, and confirmed that the species is closer to modern-day rice than wild rice.

Their results, published in the Proceedings of the National Academy of Science, suggest the Shangshan fossils are indeed evidence of the earliest domesticated rice, dating back to 9,400 years ago.

“When the domestication of rice began in its homeland, China, is an enduring and important issue of debate for researchers from many different disciplines,” the researchers write.

“Our results indicate that rice domestication may have begun at Shangshan in the Lower Yangtze during the beginning of the Holocene.”

Originally published by Cosmos as Rice was domesticated in China