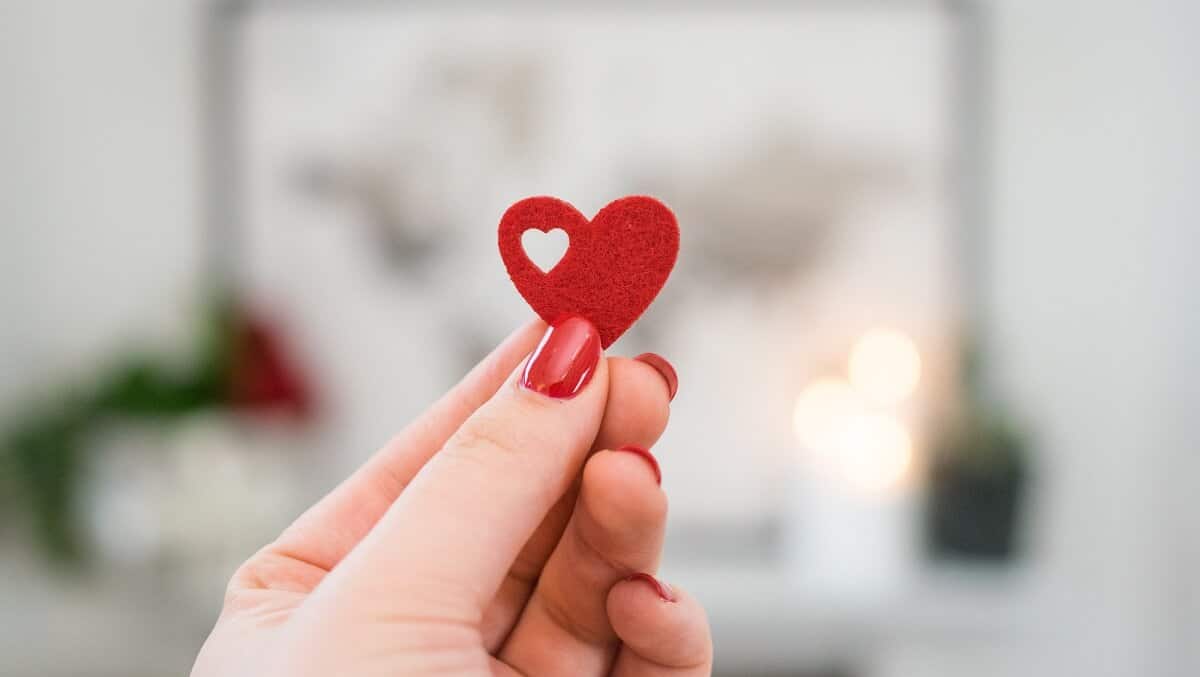 Women with some cardiac conditions receive less evidence-based treatment than their male counterparts, research published today by the Medical Journal of Australia has confirmed.

In an MJA InSight+ exclusive podcast, Mehran said that women’s undertreatment in this area was mostly a result of a lack of data and female participation in clinical trials.

“The disparities continue to remain there, despite all of our education,” she said.

“We’re seeing increasing myocardial infarction in young women, or admissions for younger women presenting with an acute coronary syndrome, and we know that women present differently, they have different triggers, their lesion and their vessels look very different than men.”

In an MJA editorial, Mehran and her co-authors wrote that: “Even in patients with documented coronary artery disease, secondary prevention therapies were less frequently prescribed for women than for men. Further, women were less likely to be referred for cardiac rehabilitation.”

The researchers’ findings, wrote Mehran and her co-authors, “add to the body of evidence that differences in treatment constitute a problem that is not adequately managed even in high income countries.

“The authors have provided further evidence for sex‐based disparities in the management and treatment of people with NSTE‐ACS. Their findings indicate the importance of the further investigation of sex‐specific pathophysiological mechanisms and the urgent need for evidence‐based sex‐specific strategies and recommendations for the diagnosis and treatment of ischaemic heart disease.

“Women with NSTE‐ACS are both understudied and undertreated, and the report … is a valuable contribution to increasing global awareness of differences between men and women in the characteristics of heart disease, and to promoting cardiovascular health in women.”

Patients’ outcomes, both in-hospital and at six-month follow-up, were assessed. The researchers also separately assessed these differences in patients with documented coronary artery disease.