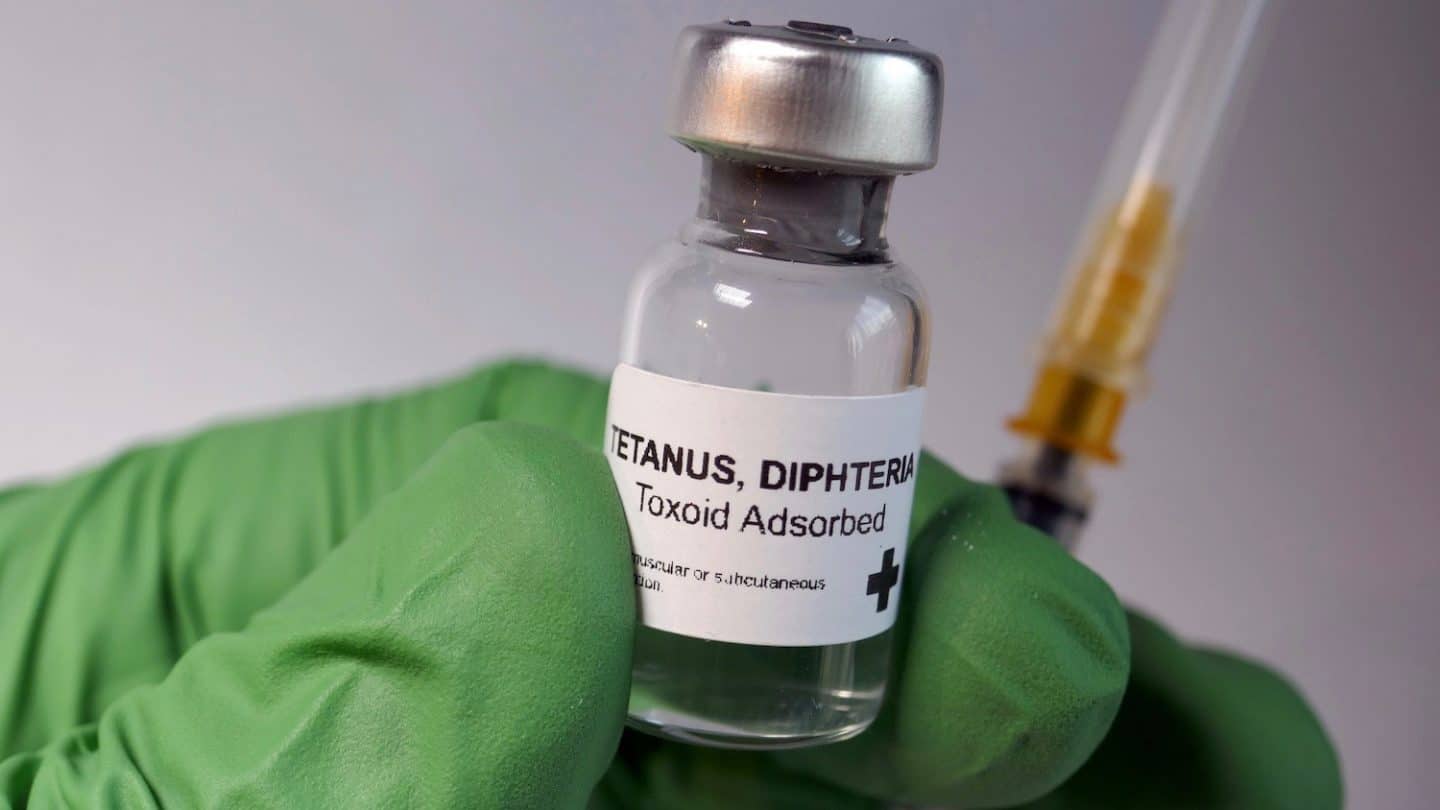 Vaccinating against tetanus and diphtheria has been routine for decades. Credit: Hailshadow/Getty Images

You can’t, as many people have previously attested, argue with stupid. And if ever a case study proving the point was necessary, one published this week by the US Centres for Disease Control and Prevention (CDC) surely suffices. It concerns the first case  of the often fatal disease tetanus in the state of Oregon for 30 years.

A report written by a team headed by paediatrician Judith Guzman-Cottrill of the Oregon Health and Science University recounts the story of a six-year-old boy who sustained a cut to his forehead while playing on a farm. (The incident occurred in 2017, with the details only now released.)

The boy was completely unvaccinated. His parents did not take him to see a doctor after the incident but instead, the investigators note, “the wound was cleaned and sutured at home”.

Six days later the poor lad started having episodes of “crying, jaw clenching, and involuntary upper extremity muscle spasms, followed by arching of the neck and back … and generalised spasticity”. Within hours he was having breathing difficulties, and his parents finally decided to phone emergency services.

Clearly very ill by the time paramedics arrived, the boy was airlifted directly to a hospital with a specialist paediatric care unit, where he was diagnosed with tetanus, a disease caused by the bacterium Clostridium tetani.

By that point, the report reveals, he was unable to open his mouth – tetanus is sometimes colloquially known as “lockjaw” – and required sedation, intubation and mechanical ventilation.

What followed was 57 days in hospital, 47 of them intensive care – during several of which he was “cared for in a darkened room with ear plugs and minimal stimulation”. After release, it would take another month before he was able to return to normal activities.

The bill for treatment, excluding air transport, rehabilitation and follow-up services, was a whopping $811,929 – 72 times the average cost of a hospital stay for a child.

In the general US population, the use of tetanus vaccines and specific tetanus precautionary wound care is widespread. A five-dose tetanus vax for children – with three doses before the age of one, and the other two by the age of six – is routine. The vaccine is available free of charge.

Despite advice – one might imagine pleading – on his return home, the boy’s parents refused to allow him to be given a second dose of tetanus vax, or “any other recommended immunisations”.