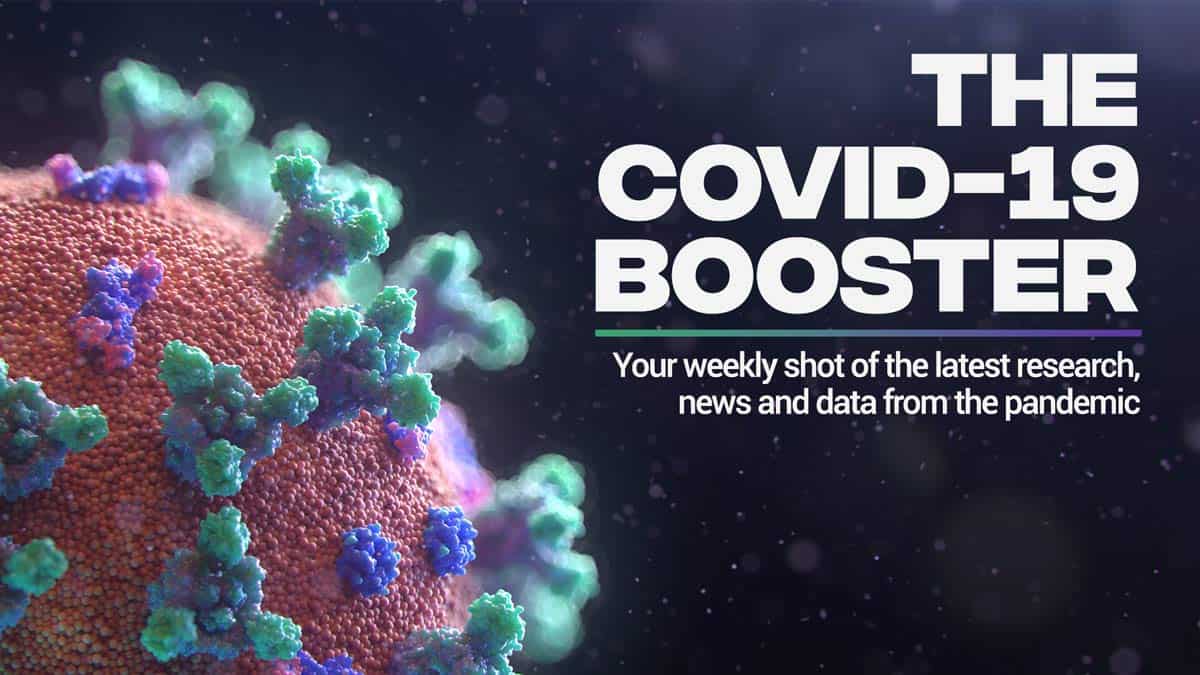 Cosmos checks out the data, stories and new research into COVID-19 emerging around the world.

In Australia, over 95% of eligible Australians have received two doses of a COVID-19 vaccine.

There are 80,432 estimated active cases in Australia (decreasing).

WHO advises against antibody treatments

New guidelines published in the British Medical Journal by the World Health Organization recommends against administering antibody drugs sotrovimab and casirivimab-imdevimab, updating previous advice favouring their use against previous variants. The research found these antivirals are not likely to work against Omicron and other subvariants currently circulating.

Other conditional recommendations include that remdesivir — a drug administered to former US president Donald Trump when he developed COVID-19 in 2020 — could be used in hospitalised patients with critical COVID-19 (it’s not recommended for patients with non-severe or severe diagnoses). These are among several updated recommendations following assessments of recent data. See the recommendation.

Some Rapid Antigen Testing kits appeared to be less effective at detecting Omicron variants, according to a Dutch study published in the BMJ. Three commonly used test kits were found to be less effective at detecting the subvariant, which became dominant in 2022. Those that used both nasal and throat swabs were found to be more effective (opposed to those which only used one swab source). Only one of the three met the WHO’s minimum standard of 80% sensitivity (able to detect a true positive); and 97% specificity (able to detect a true negative). As a result of the study, the BMJ’s research editor Timothy Feeney said there remains a need for authorities to ensure accurate and clear directions on what to do when taking a RAT test.

“In the UK and the US, policies governing use of tests to enable a return to normal activities are confusing, poorly explained, and frequently change” Feeney said, “Given the less-than-ideal performance of antigen tests, updates to guidance in the public and private sector should take this into account when suggesting action based on test results.”

The Lancet COVID-19 Commission’s latest report into the pandemic cites a “massive global failure” in responding to the COVID-19 pandemic, and calls for a better approach to multilateral cooperation to address future global health threats. The commission consists of 25 of the world’s leading experts from multiple scientific disciplines. Among its key findings, it noted that the virus was likely to have either emerged as a zoonotic ‘spillover’ from a wet market or as part of a research-related incident. It found the WHO acted “too cautiously and slowly” in declaring a Public Health Emergency of International Concern, warning about human transmissibility and supporting travel protocols to curb the virus’ international spread. Likewise it said the majority of nations were too slow to act on the outbreak when it became known in January 2020. It also observed that epidemic control in nations was “seriously hindered” by “substantial public opposition to routine public health and social measures”. Such measures include wearing fitted face masks and vaccine uptake. It attributed this opposition to low confidence in government advice, inconsistency in government advice, low health literacy and extensive misinformation and disinformation campaigns. In response, the WHO has welcomed the overarching recommendations of the report, though criticised what it described as “key omissions and misinterpretations”, particularly related to the WHO.

WHO says the pandemic’s end is “in sight”

The World Health Organization will meet in October to determine whether COVID-19 still represents a public health emergency of international concern, with its chief suggesting the world has “Never been in a better position to end the pandemic.”

The Australian government has accepted advice from its medicines regulator and technical advisory group to approve Moderna’s next generation COVID-19 vaccine.

Originally published by Cosmos as The COVID Booster: New WHO advice, are RATs becoming less effective?