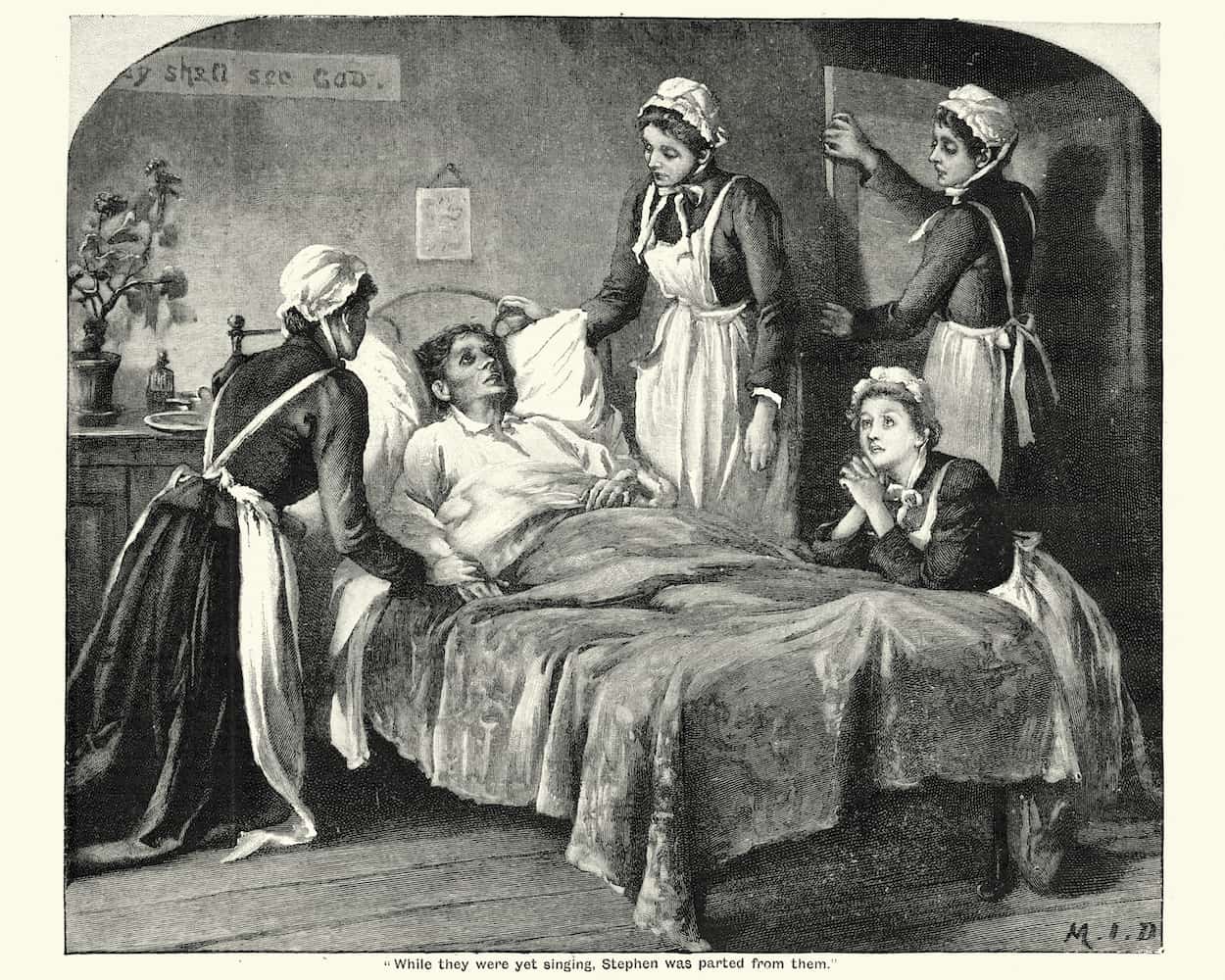 The deadly L4 strain of TB originated in Europe and was carried to the rest of the world as a result of colonisation. Credit: Duncan 1890/Getty Images

European colonisation is responsible for spreading tuberculosis (TB) around the world, new research suggests, but the evolution of drug-resistant varieties are local events.

The disease is the result of infection by a bacterial species, Mycobacterium tuberculosis.

Colonists carried the most widely spread strain of TB, known as L4, to southeast Asia, Africa, and the Americas over the course of hundreds of years, beginning as early as the thirteenth century, according to a new study led by Ola Brynildsrud from the Norwegian Institute of Public Health.

Tuberculosis is one of the leading causes of death worldwide, according to the World Health Organization (WHO). Nearly 1.6 million people died from the disease in 2017.

After examining 1669 L4 genomes from 15 different countries in Europe, Africa and the Americas, Brynildsrud and his team found that the L4 strain originated in or around Europe nearly 1000 years ago and its global spread could be tied to European exploration.

“It was clear that out-of-Europe migrations were the overwhelming driver of global L4 range expansion,” the researchers write.

Interestingly, southeast Asia had a greater number of mutations, suggesting that, after Europeans brought in the disease, it was transmitted locally.

In Africa, however, “repeated sourcing from Europe seems to have been more important than local transmission until the 19th century”. According to the study, tuberculosis patterns “closely mirror the European colonial history” in Africa.

“Our findings thus suggest an intimate relationship between European colonial expansion and the spread of L4 TB on the African continent,” Brynildsrud and his colleagues write.

The findings contradict an earlier study, which indicated that seals and sea lions may have brought TB to the Americas. Peruvian remains showing signs of the disease predate colonisation, but, as the Brynildsrud and his colleagues note, L4, the strain brought by colonists, has “near-complete dominance” in South America. The animal-borne strain may have occurred in some indigenous groups, but is not responsible for current tuberculosis distribution.

The researchers also found that antimicrobial-resistant tuberculosis, which they call “the most serious challenge to TB control efforts”, evolved separately in different localities. That means the rise of these difficult-to-treat strains is not, as previously thought, due to migration.

“In contrast to common belief, this suggests that parallel local adaptation, rather than human migration, is a major factor behind the spread of resistance mutations.”

The WHO calls multidrug-resistant tuberculosis “a public health crisis and a health security threat”.