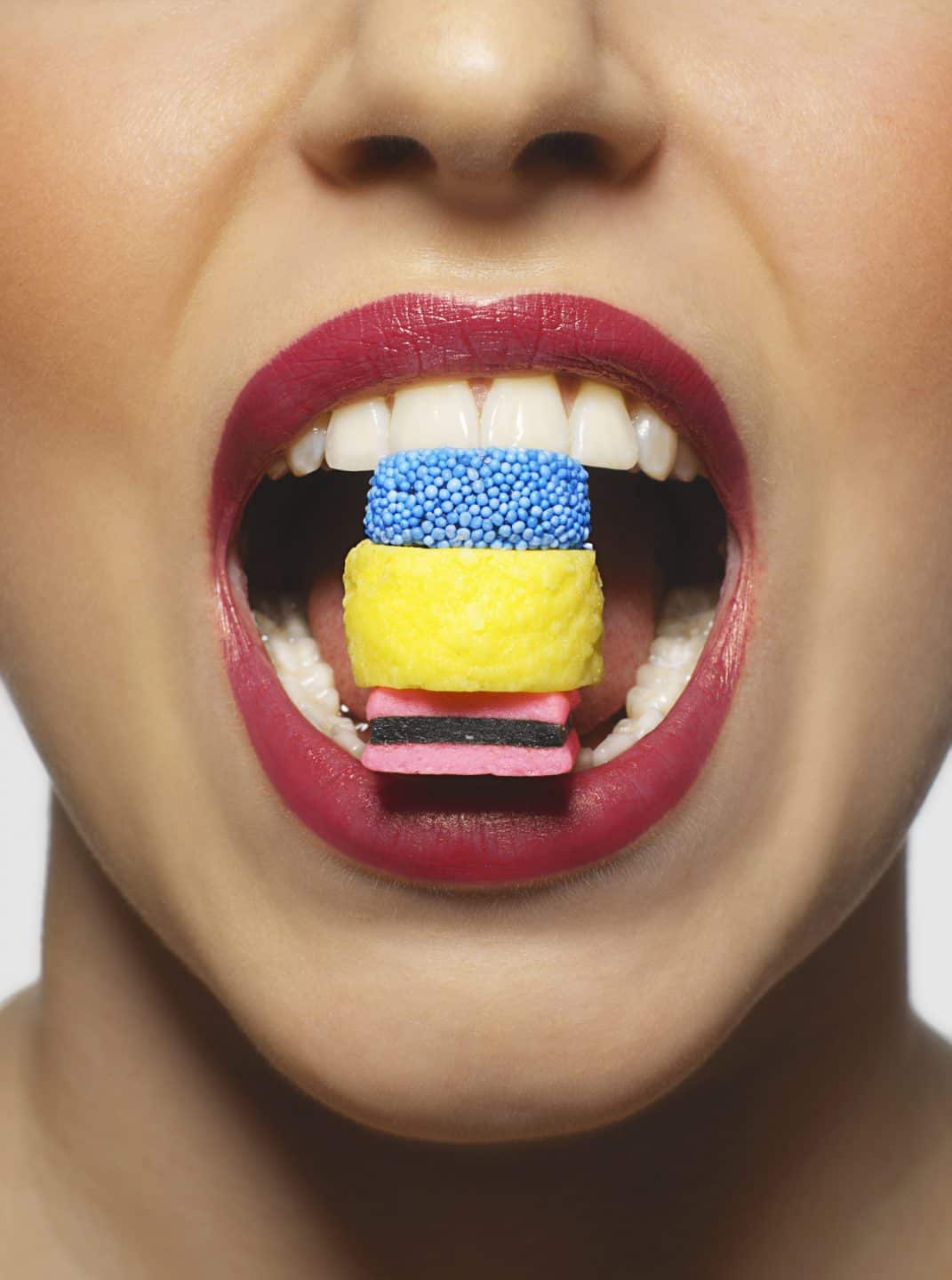 How come your friend eats what she wants and never gets fat, but you tuck into the carbs and up go the kilos? She may have been blessed with version A of the FGF21 gene. People with this gene seem to eat carbs but not put on weight.

That’s suggested by a study of 451,099 people, published today in Cell Reports.

Drug developers have had their eye on the FGF21 gene for some time. Secreted by liver cells, it seems to rival insulin in its role as a metabolic regulator. It senses nutrient intake and signals back to the satiety centre of the brain – the hypothalamus.

One of its other functions is that it appears to make tissues more sensitive to the effects of insulin and that particularly piques the interest of drug developers. With the type 2 diabetes epidemic – where people lose the ability to control their blood sugar with insulin – perhaps this could be the next big diabetes drug?

Mice that have been given the hormone, or extra copies of the gene that produces it, reduce their sugar appetite and do not gain weight. Conversely, mice that had the gene removed developed a craving for sugar.

To get more of an inkling of what tweaking the activity of FGF21 would do in humans, geneticist Timothy Frayling, at the University of Exeter Medical School in the UK, and colleagues made use of nature’s genetic experiment.

People carry different variants of the gene. For instance, 20% of the European population carry two copies of the FGF21 A variant. A 2017 study by Danish researchers showed these carriers were more likely to have a sweet tooth, suggesting that, like the mice who lacked the gene, they had lower levels of the FGF21 hormone.

In the current study, the researchers tapped into the UK Biobank study which has collected the DNA of 500,000 people, their medical histories and data on their lifestyle and diet. For 451,099 of them, the researchers analysed the FGF21 variant they carried and cross-checked with the results of their food questionnaires and medical records.

Like the Danish researchers, they found those with the A variant showed a preference for high-carb diets but were not overweight.

The next finding from the study was less happy news. Though A types were generally trim, the fat they deposited went onto their stomachs (an “apple” distribution), rather than their hips ( a “pear” distribution).  “Pear people are healthier,” says Frayling. “Probably because apples have fat around their liver, pancreas and heart.”

Indeed the apples in the current study showed a slightly higher blood pressure. All the effects were very small, however, and Frayling says not to be worried about your FGF21 genotype.

So what’s the practical use of these findings?

According to Stephen Simpson, a nutrition researcher and director of the Charles Perkins Centre at Sydney University, they challenge the view that “no matter what, sugar consumption is bad. This villainisation needs proper exploration.”

For Frayling the findings sound a cautionary note to drug developers who already have FGF21 targeting compounds in clinical trials. Even if resetting the levels of the hormone helps insulin sensitivity, it might raise the risk of other apple-associated diseases. “ My impression is this gene can alter too many things,” says Frayling.

And does it explain why your friend stays slim on carbs?

“That’s the million-dollar question,” says Frayling. “It might be a little piece of the jigsaw.”