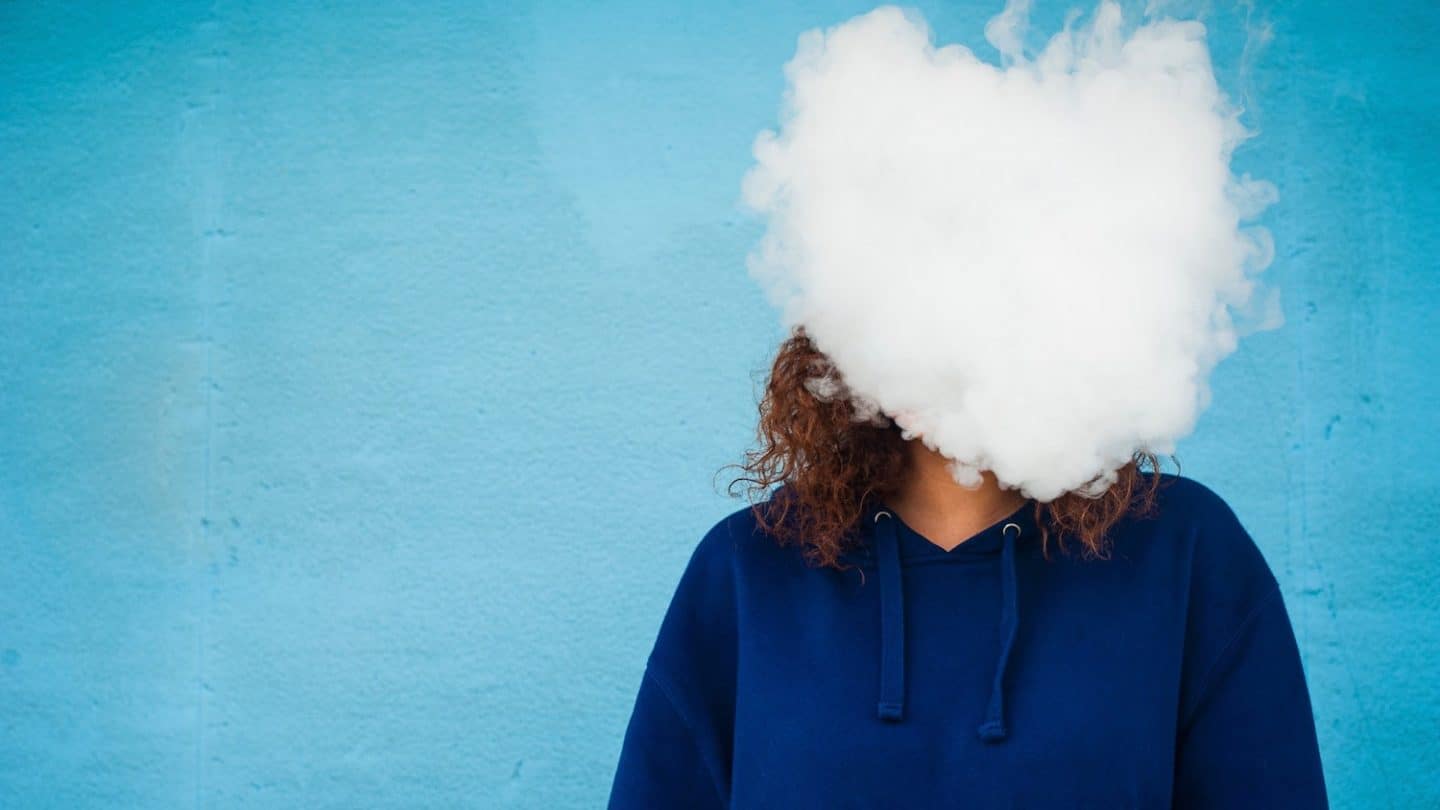 The belief that non-cigarette sources of nicotine are safe during pregnancy is not supported by new evidence. Credit: PamelaOliveras/Getty Images

Nicotine itself may be damaging to embryos, even without the toxins generated by burning tobacco, according to US research.

Scientists led by Hongchao Guo of the Stanford Cardiovascular Institute in California exposed embryoid bodies – simulated embryos composed of groups of stem cells that give rise to the brain, heart, liver, blood vessels, muscles and other organs – to a growth fluid dosed with nicotine for three weeks.

In a paper published in the journal Stem Cell Reports, the researchers report that the nicotine adversely affected cell to cell communication, and reduced cell viability.

They concluded that the data suggested “direct adverse effects of nicotine on human embryonic stem cell differentiation at the single-cell level”.

The findings have led other researchers in the field to weigh in on the work.

“Embryoid bodies are 3D embryo-like structures representative of a stage of development shortly after implantation, generally before a woman knows she is pregnant,” says embryologist Alexandra Harvey from the University of Melbourne in Australia.

Ian Musgrave from the University of Adelaide, also in Australia, explains that the researchers looked at gene activity in single cells taken from the nicotine-exposed embryoids, providing “a snapshot of how nicotine influences the development of these tissues, and insight into how nicotine exposure translates into low birthweight, sudden infant death syndrome, craniofacial abnormalities and heart disease”.

Another Australian researcher, Gino Pecoraro from the University of Queensland, adds that the findings add further weight to the understanding that smoking and pregnancy are a very bad combination.

“Everyone knows that smoking when pregnant can lead to problems with the baby’s growth and long-term metabolic adverse effects in the children born to smoking mothers,” he says.

“The mothers also suffer from higher rates of miscarriage and birth prematurity as well as heart and lung issues.”

But the new research suggests it’s not just cigarette-smoking mums-to-be who are harming their unborn babies. Those who have ditched the smokes and use nicotine replacement therapies (NRTs) or nicotine e-cigarettes may also be damaging the health of their unborn children.

Harvey says told the study should worry women who smoke before they know they are pregnant – – estimated to be 12% in Australia – particularly those who switch to other forms of nicotine consumption.

Many women believe that switching represents a safe alternative to smoking.  But the study, says Harvey, “highlights that even brief exposure to nicotine at a critical developmental stage is sufficient to induce adverse changes”.

However, the researchers themselves concede that these embryoid bodies, grown in the lab, don’t necessarily reflect the environment inside the body of a pregnant woman, and Musgrave pointed out that the levels of nicotine they exposed the embryoid bodies to were very high.

“The authors used concentrations of nicotine around 30 times or more higher than would be found in a mother’s blood, whether smoking, using nicotine patches or vaping nicotine-containing liquids,” he notes.

Originally published by Cosmos as Nicotine replacements may harm embryos 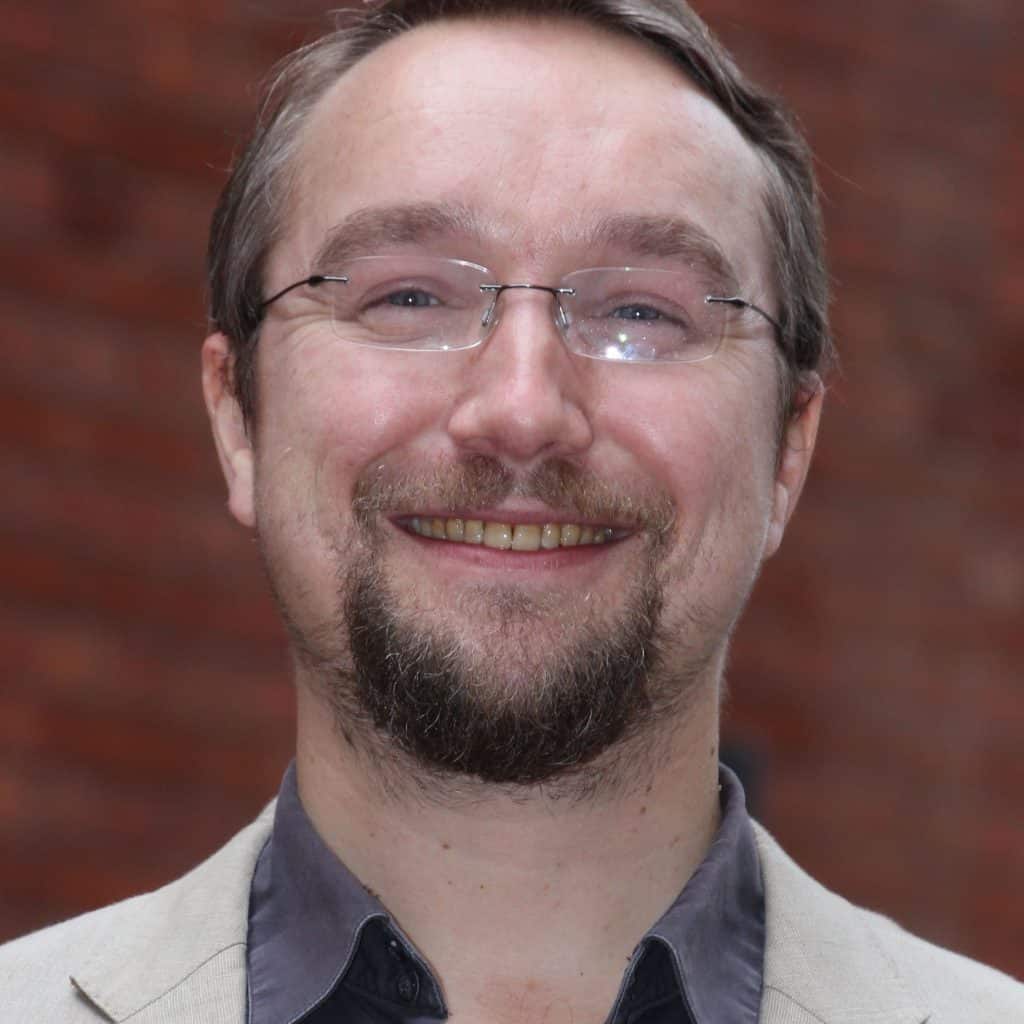