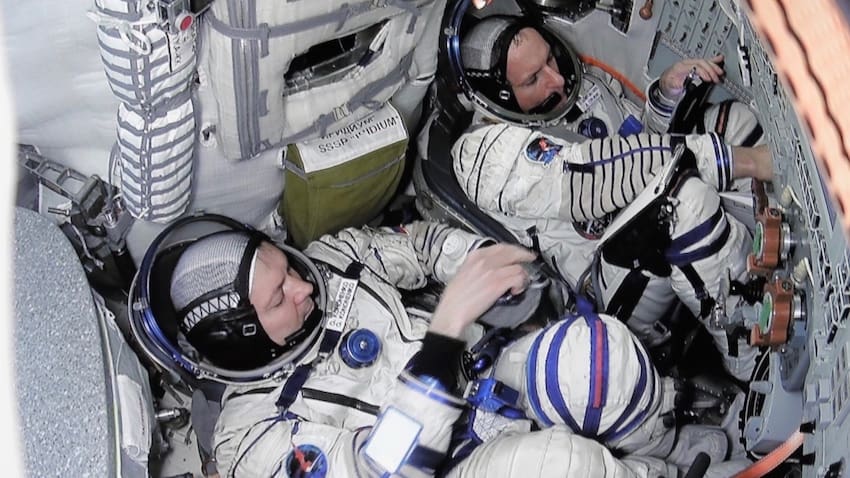 As we plan to send more people into space for more time, there’s a growing imperative to understand what spacetime does to people.

“We started by asking whether there is some kind of universal mechanism happening in the body in space that could explain what we’ve observed,” says NASA’s Afshin Beheshti, senior author of a paper in the journal Cell.

“What we found over and over was that something is happening with the mitochondria regulation that throws everything out of whack.”

The investigators analysed samples collected from 59 astronauts over decades of space travel, as well as data from the NASA Twin Study and its GeneLab platform, a database that includes information from animal studies.

“We compared all these different tissues from mice that were flown in space on two different missions, and we saw that mitochondrial dysfunction kept popping up,” Beheshti says.

Examining data from the Twins Study, they saw many changes in mitochondrial activity when they compared Scott Kelly, who spent time on the International Space Station, and his identical twin and fellow astronaut Mark, who didn’t leave Earth.

Some of these changes could explain alterations in the distribution of immune cells that occurred in Scott during his year in space, the researchers say. They also used physiological data and blood and urine samples collected from other astronauts to confirm that mitochondria activity in different cell types had been altered.

“I was completely surprised to see that mitochondria are so important, because they weren’t on our radar,” Beheshti says. “We were focusing on all the downstream components but hadn’t made this connection.”

Since the team first reported its findings within NASA, other scientists have begun making connections between mitochondrial changes and other space-related issues, including cardiovascular problems and disrupted circadian rhythms.

The new paper is one of 29 published by Cell Press journals in a special series looking at the biology of spaceflight. The collection explores such hazards as radiation and microgravity, and discusses the preparations needed for space missions in the next two decades.

Originally published by Cosmos as Mitochondria linked to health in space