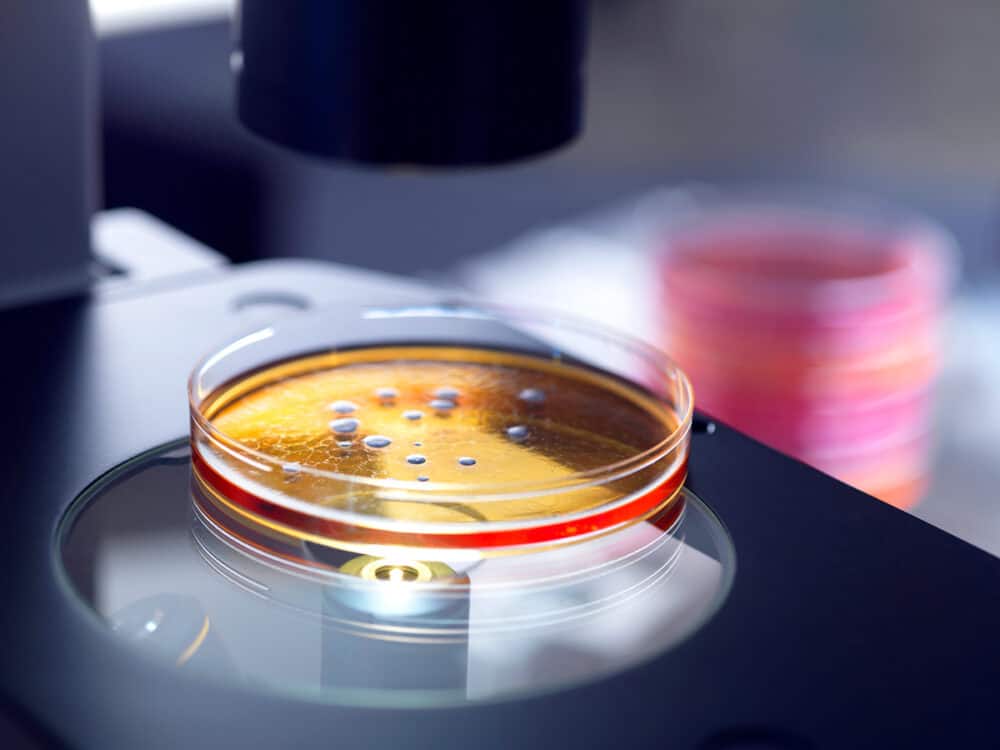 What is a superbug? In simple terms, a superbug is a microorganism that’s resistant to commonly used antibiotics – but not all superbugs are created equal.

What is a superbug strategy?

Originally published by Cosmos as What is a superbug?