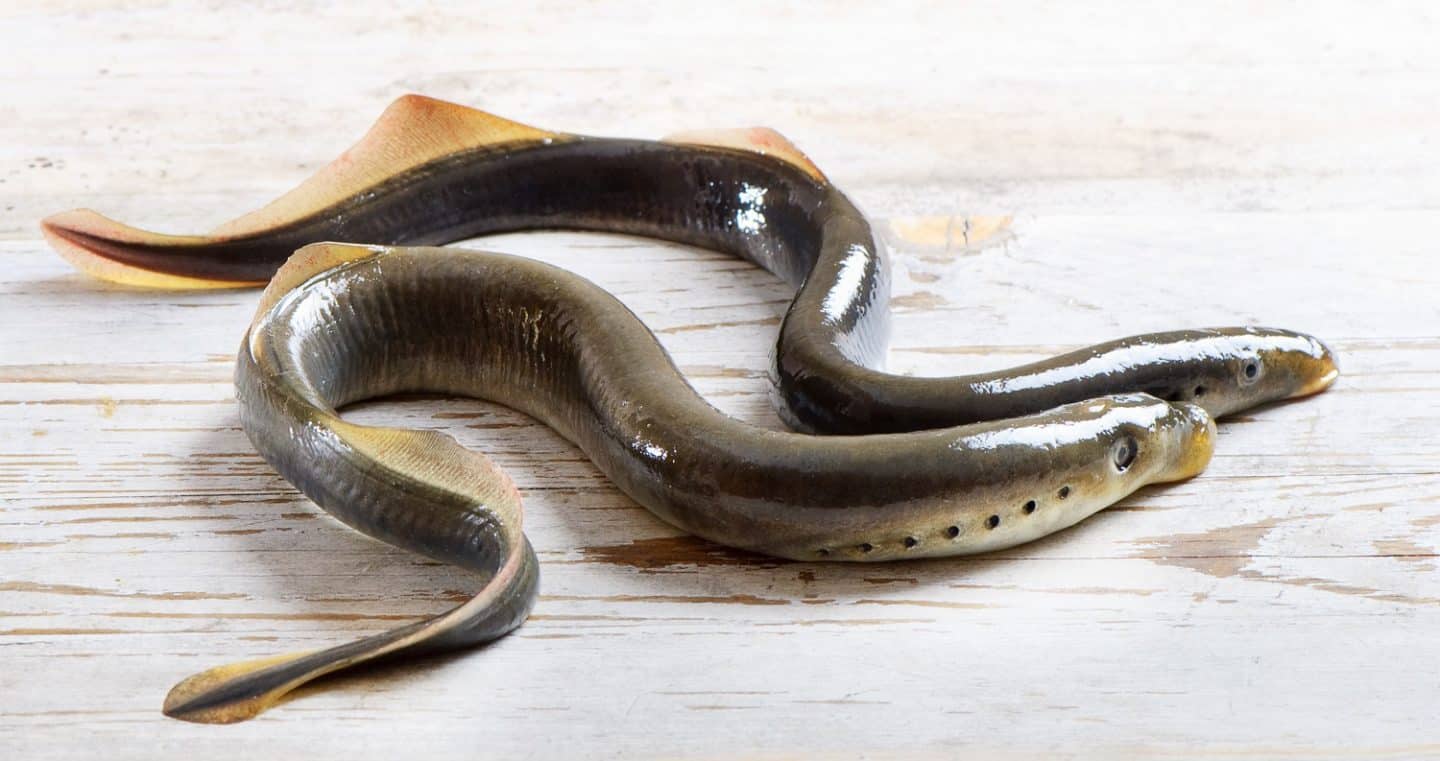 Chemicals derived from the immune system of a parasitic fish could hold the key to better treatments for human brain disease, researchers say.

In a paper published in the journal Science Advances, scientists led by Eric Shusta from the University of Wisconsin-Madison, US, detail how molecules extracted from sea lampreys (Petromyzon marinus) – a common northern hemisphere jawless species – could be used to ferry medications to targets within the brain.

Treating any disease located in the brain – such as cancer or Alzheimer’s – is challenging. One of the brain’s primary defence mechanisms, known as the blood-brain barrier, functions to prevent the passage of large molecules. It is a very efficient way to stop toxins in their tracks, but unfortunately it works just as well against well-intentioned therapeutics.

In cases of brain disease, the barrier becomes less stable, and Shusta and colleagues have demonstrated that lamprey immune system molecules are particularly adept at working around it, by navigating through the extracellular matrix, a tangled mesh of proteins and sugars that supports and surrounds all cells in the brain.

This means, the researchers write, that they can potentially be used as a transport mechanism to get drugs across the barrier.

“This set of targeting molecules appears somewhat agnostic to the disease,” says Shusta. “We believe it could be applied as a platform technology across multiple conditions.”

The approach, the scientists suggest, lessens the need for precision when trying to get meds to specific areas of the brain.

“Similar to water soaking into a sponge, the lamprey molecules will potentially accumulate much more of the drug in the abundant matrix around cells compared to specific delivery to cells,” says co-author John Kuo from the University of Texas at Austin.

The key to the strategy rests on a significant difference between the way human and lamprey immune systems function. Where humans produce antibodies in response to invading pathogens, lampreys produce small crescent-shaped defensive molecules.

The crescent molecules, known as VLRs, are produced in response to specific pathogen challenges. Shusta and colleagues found that by injecting the fish with fragments of extracellular matrix, their immune systems produced a VLR that was perfectly geared to integrating with it.

“There are several disease processes that disrupt the blood-brain barrier and we could conceive of delivering a variety of different therapies with these molecules.”