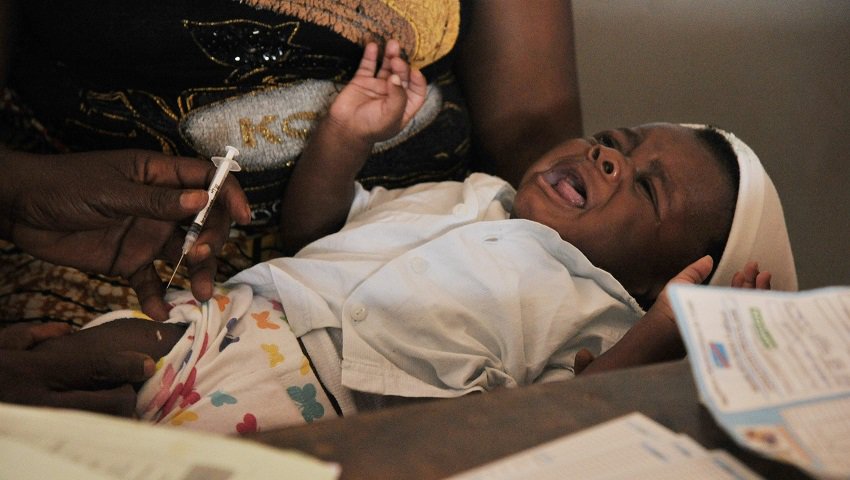 An international research team has developed an inexpensive triage blood test that can distinguish active cases of tuberculosis (TB) from other diseases that show up with TB-like symptoms such as persistent cough.

Designed to detect specific human blood proteins, it can, the researchers say, help diagnose TB in less than an hour with more specificity and sensitivity than existing tests.

Writing in the journal Science Translational Medicine, they suggest their success brings them a step closer to a point-of-care (POC) diagnostic device that could be used as a TB rule-out test for countries with high TB burden.

TB is one of the top 10 causes of death worldwide, according to the World Health Organisation. In 2018, 10 million people fell ill with the disease and 1.5 million died from it, including 251,000 with HIV.

Current sputum-based tests and other techniques for detecting active TB cases are rather slow and often inaccurate. {%recommended 8035%}

Seeking a better alternative, the team led by Rushdy Ahmed from the Broad Institute in the US developed an ATB (active tuberculosis) diagnostic algorithm – a machine-learning technique that can detect the four blood proteins that a human host secretes in response to TB infection.

They used this to analyse blood samples from HIV-negative and HIV-positive patients with ATB or other TB-like diseases (OTD), as well as cured patients. They found that those with ATB had significantly higher concentrations of the proteins than the others. For one of the proteins, the concentration was about four times higher than in OTD patients.

This suggested that varying concentrations of the proteins in a host’s blood might be useful to discriminate ATB from OTD.  To find out, the researchers then applied the test on blind blood samples of 317 patients from TB-endemic areas around the world.

Measuring the concentrations of the blood proteins, it differentiated ATB from OTD with a sensitivity of 80% and specificity of 65%, showing its efficiency in detecting ATB in diverse populations exposed to different TB strains.

They then made the test more accurate by adding a fifth marker that detected antibodies against a TB antigen, allowing it to achieve a sensitivity and specificity of 86% and 69% respectively.

Their testing device would require only inexpensive materials to make and thus could cost just $2 per test to use after optimisation, offering the prospect of a low-cost mobile-app-based platform.