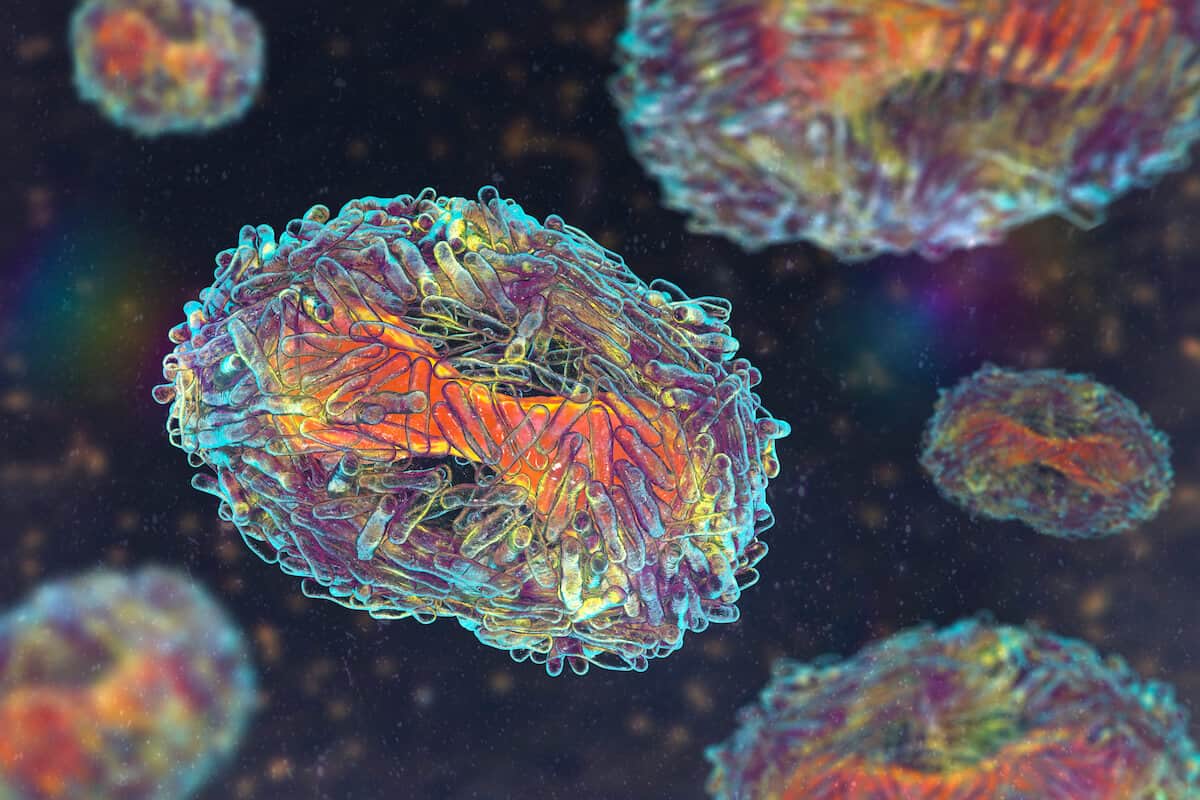 On the back of the World Health Organization (WHO) declaring the spread of Monkeypox a public health emergency, Australia’s own Chief Medical Officer, Professor Paul Kelly, has this week declared it a “communicable disease incident of national significance” (CDINS).

What does this mean? Are we looking at the early stages of another pandemic like SARS-Cov-2 and is there likely to be another vaccination program?

A CDINS is declared in Australia when a disease outbreak is significant enough to warrant a coordinated national response.

Australia currently has 44 monkeypox cases and this declaration does not necessarily mean that it’s time to panic, according to Associate Professor Paul Griffin from the University of Queensland.

“Whilst the situation now is truly extraordinary with over 20,000 cases globally, it’s actually an infection that’s relatively hard to transmit,” he says.

“These declarations do indicate the significance of the event and should hopefully be the catalyst to facilitate an efficient and more effective response to hopefully bring the situation under better control, but they in no way indicate that this is going to lead to the next global pandemic.”

Professor David Tscharke, an expert on poxviruses from the Australian National University (ANU) says the current epidemiology of monkeypox cases is unusual and that means that vigilance is required across the world.

The infection begins like many respiratory viruses, says Associate Professor Sanjaya Senanayake, a specialist in infectious diseases at ANU.

“Following infection, after a 7–17 day incubation period, there is a flu-like illness with high fevers for a few days before the rash appears,” says Senanayake. “It is quite an extensive rash that lasts for up to four weeks and can lead to permanent disfigurement. Pneumonia, diarrhoea and eye involvement can occur. The death rate is low.”

But monkeypox has been endemic in Africa for a long time. So why is it spreading across the globe now?

“Our research shows that the waning of immunity from smallpox vaccination may be contributing to the increasing outbreaks of monkeypox – it is more than 40–50 years since mass vaccination ceased,” Professor Raina MacIntyre, from UNSW’s Kirby Institute, told the Australian Science Media Centre (AusSMC) in May.

So could another mass vaccination program for smallpox be on the cards?

This week, the Australian Technical Advisory Group on Immunisation (ATAGI) released new advice on who should get the vaccines. They say widespread vaccination of the general population is not currently recommended because of the epidemiology, low risk of infection and limited vaccine supply.

According to the Department of Health, smallpox vaccines are likely to be effective against Monkeypox, and Australia is also trying to get hold of stocks of an additional Monkeypox vaccine, called Jynneos; however, supplies are limited globally.

ATAGI say high-risk contacts, gay and bisexual men, sex workers and immunisation providers will be prioritised to receive the vaccinations.

Murdoch University Professor of Immunology Cassandra Berry told the AusSMC the clear message is to respect how the virus is transmitted, which is largely through direct contact with bodily fluids and virus lesions, and to avoid infection.

“Hand sanitisation is a most effective means of infection control,” she says.

You can read a Q&A with Associate Professor Paul Griffin on the declaration of a CDINS here, or read the AusSMC Expert Reaction on the first cases of Monkeypox in Australia here.

This article originally appeared in Science Deadline, a weekly newsletter from the AusSMC.

Originally published by Cosmos as Monkeypox a “disease of national significance”. What now? Susannah Eliott is the CEO of the Australian Science Media Centre. She has a PhD in cell biology from Macquarie University and a Graduate Diploma in Journalism from the University of Technology, Sydney.