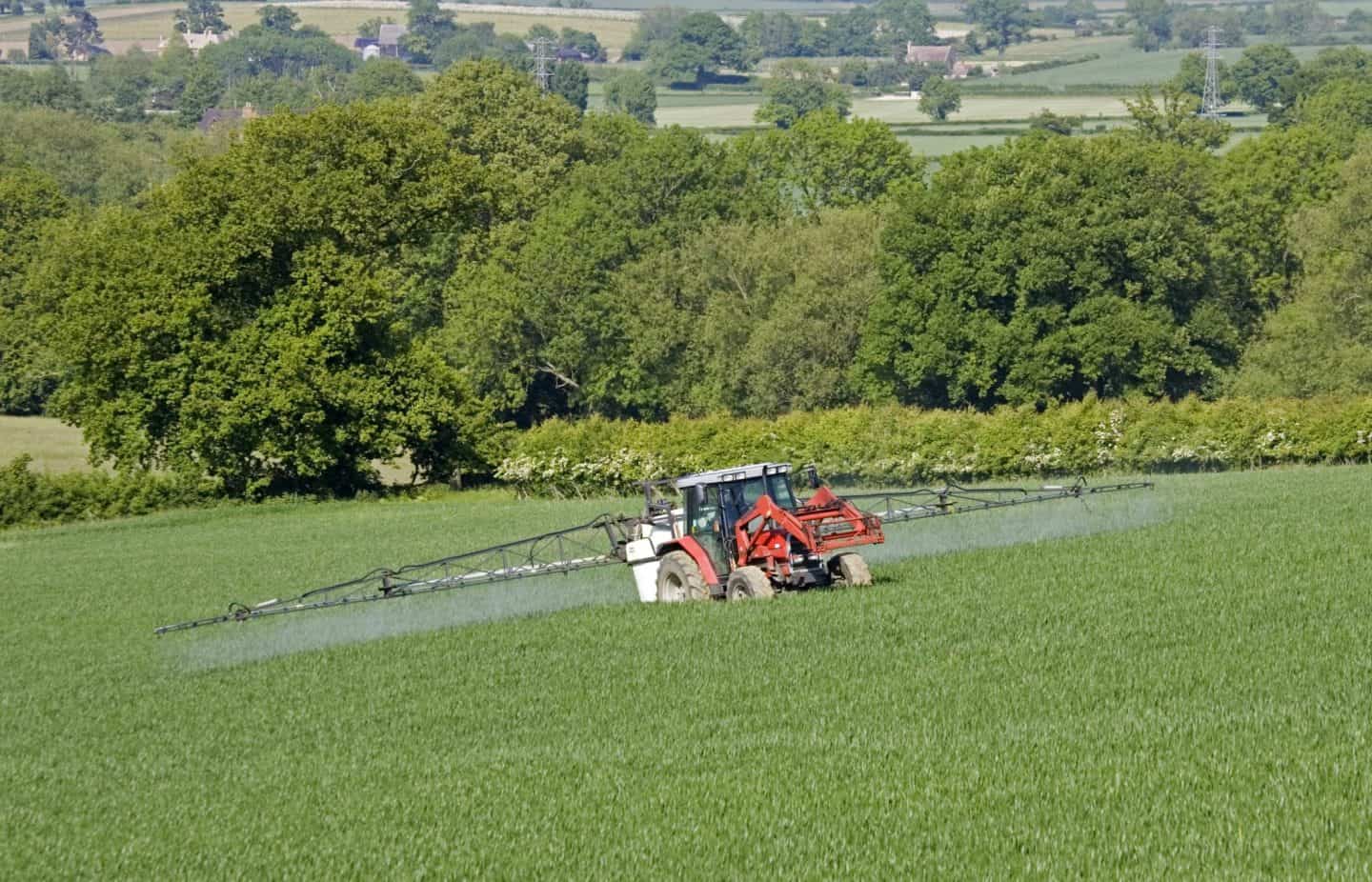 Even very low levels of exposure to some common agricultural chemicals can boost the risk of Parkinson’s disease, according to new research.

A paper published in the journal Federation of American Societies for Experimental Biology reveals that exposure to pesticides known as paraquat and maneb dramatically affects the function of dopamine-producing neurons – the cells primarily targeted by Parkinson’s – in people carrying a particular genetic mutation.

Separate lines of research kicked off two decades ago identified the chemicals and the mutation – in a gene known as alpha-synuclein, located on chromosome four – as risk factors for developing Parkinson’s, but the latest study is the first to uncover what happens on a cellular level when the two combine.

“People exposed to these chemicals are at about a 250% higher risk of developing Parkinson’s disease than the rest of the population,” says Scott Ryan from the University of Guelph in Ontario, Canada, lead author of the new study.

“We wanted to investigate what is happening in this susceptible population that results in some people developing the disease.”

The role of chemical exposure in influencing risk for Parkinson’s was first identified in epidemiological studies, starting in 1998.

A separate line of investigation around the same time focussed on a large Italian family group prone to developing the disease, many members of which carried the alpha-synuclein mutation.

Ryan and his colleagues set out to determine what happens to human cell function when both risk factors are combined.

To do so researchers established two cohorts of stem cells. The first used cells derived from Parkinson’s patients known to be carrying the mutation. The second derived from standard embryonic stem cells into which the mutation was edited.

Both sets were induced to form the target neurons, which were then exposed to varying levels of paraquat and maneb.

In cells containing the mutation even very low levels of exposure prevented the mitochondria from functioning correctly, depriving the neurons of essential energy and causing them to fail.

Cells that did not carry the mutation needed higher doses before function was impaired.

“Until now, the link between pesticides and Parkinson’s disease was based primarily on animal studies as well as epidemiological research that demonstrated an increased risk among farmers and others exposed to agricultural chemicals,” explains Ryan.

“We are one of the first to investigate what is happening inside human cells.”

Ryan says that the results indicate that current one-level-fits-all advice for chemical exposure needs to be ditched.

“This study shows that everyone is not equal, and these safety standards need to be updated in order to protect those who are more susceptible and may not even know it,” he says.