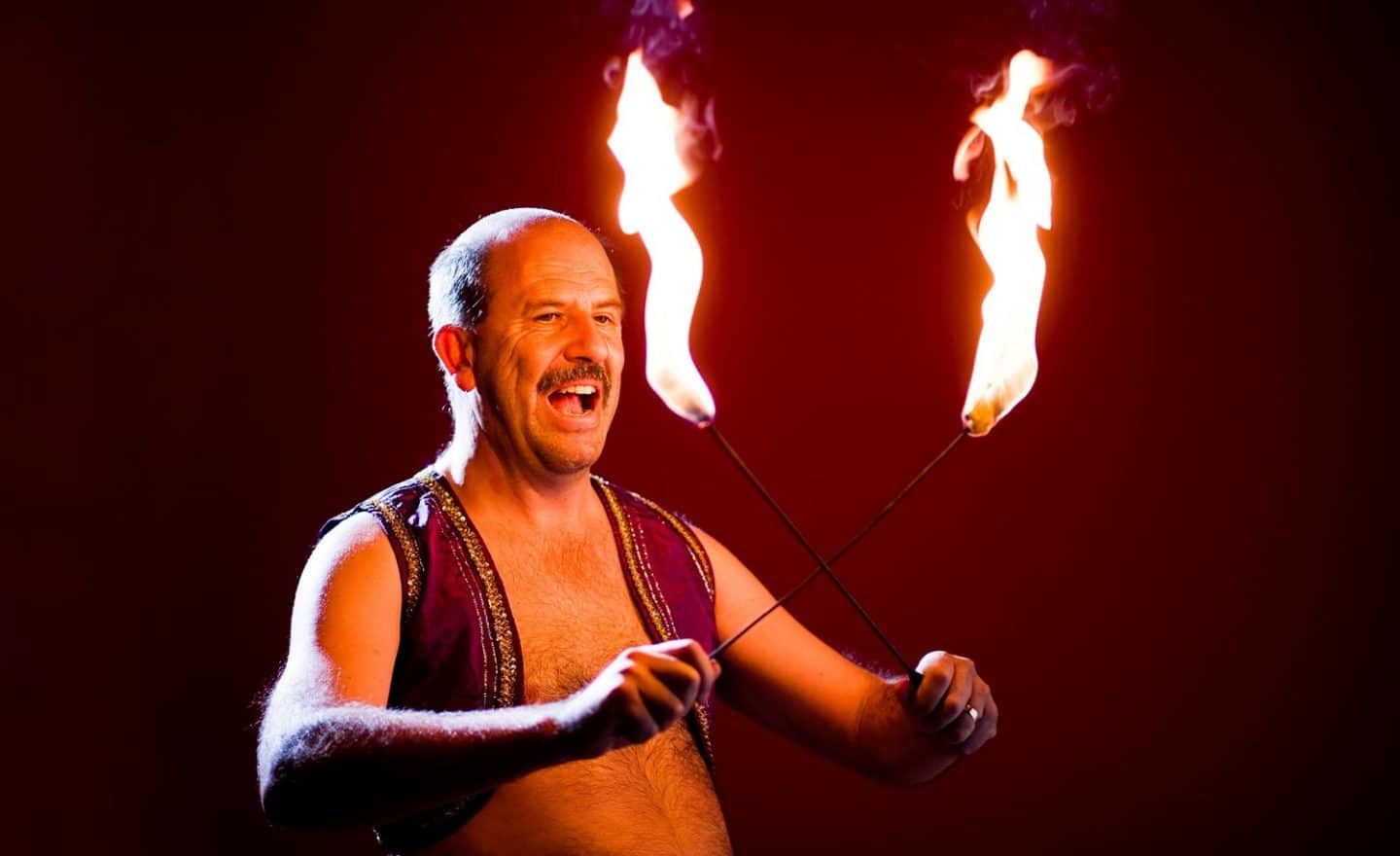 The chest of 60-year-old man burst into flames during surgery, two anaesthetists have reported to a conference.

Addressing a session of the Euroanaesthesia Congress, held recently in Vienna, Austria, Ruth Shaylor and Parameswaran Pillai, both of Australia’s Austin Health, reported on the unusual case.

The patient was admitted to hospital for surgical treatment of a tear in his aorta, via a procedure known as a sternotomy, during which he was anaesthetised by a mixture of an inhaled gas mixture called sevoflurane and an intravenous propofol infusion.

During the operation, it was noted that a section of the man’s right lung lay close to his sternum. Despite careful scalpel-work, one of the lung’s air-filled sacs, known as a bulla, was nicked, causing, the anaesthetists, reported “a significant air leak”.

To compensate for leakage, flows from the anaesthetic machine were increased and 100% oxygen was pumped into the lungs.

Unfortunately, the patient was also undergoing a common procedure known as a diathermy, in which electrical current is used to raise the temperature in selected parts of the body. The combination of the heat, the oxygen and the presence of a dry surgical pack next to the surgical site combined to start a fire.

The fire was immediately extinguished, with the patient uninjured and none the wiser.

Reporting the congress, Shaylor and Pillai said their incident was only the eighth surgery-related chest fire to have occurred since the turn of the century. Four of the others arose in patients being operated on for chronic obstructive pulmonary disease.