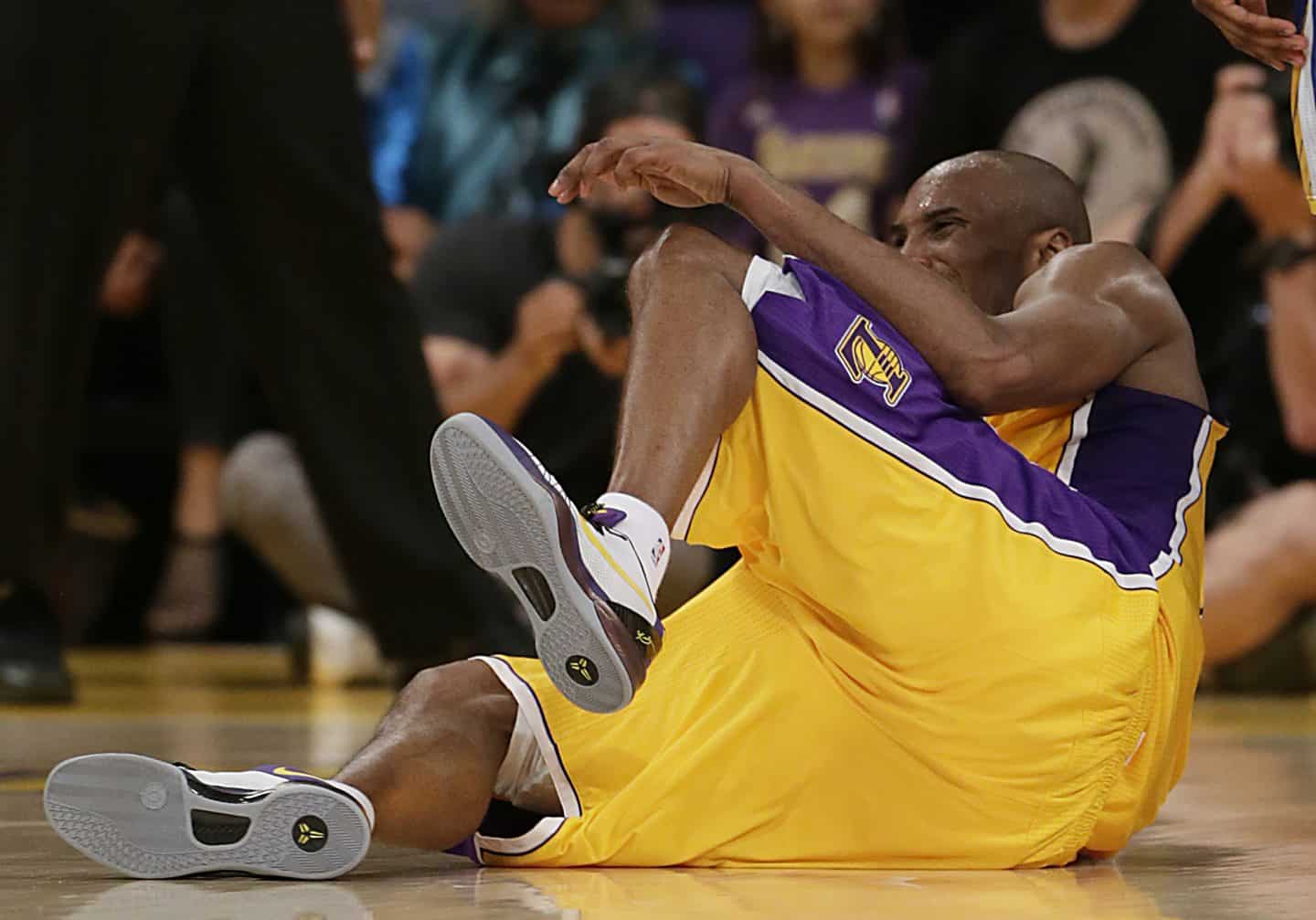 The “quantified self” – the new world of electronic wearables that get your measure on anything from heart rate to brain waves – just took a deep dive. And anyone facing the grim prospect of a tendon repair, perhaps to the Achilles or rotator cuff, may want to listen up.

Research led by chemical engineer Zhenan Bao from Stanford University, US, and published in the journal Nature Electronics, has led to a sensor that could one day be attached to tendons during surgery to measure the strain put through them by rehabilitation.

Why would anyone want that? Actually, to solve a perennial and hotly debated part of the rehab process.

Let’s say you hit the tennis court after a lay-off and leap for an overhead smash, only to feel the gunshot pain of your Achilles tendon snapping. That’s the big strap at the back of the ankle that pushes the foot down to jump, run or walk. The treatment is often surgery to bring the divided ends back together.

After it’s all sewn up, however, comes the vexed question of when to start moving and putting weight through the tendon. Too early and you risk damaging the repair, too late and you can get scar tissue that limits the range of movement.

The new sensors, made from polymers also being researched for retinal transplants and to patch dead heart muscle, promise to give doctors precise information on how much strain is put through the tendon during exercise. The idea is to gauge exactly how much activity it can tolerate and tailor rehab to suit.

The sensors measure direct pressure on the tendon, too – with sufficient sensitivity to detect a grain of salt – something that can also delay healing.

But who wants a second operation to remove a sensor?

Actually, the researchers have got that covered, as well. It’s all biodegradable, right down to the magnesium electrodes which simply corrode, the authors write, to “be evacuated via natural paths.” These aren’t the first biodegradable sensors made, but the authors report they are more compatible than previous versions and are set apart by their performance.

“Pressure sensitivities are one to three orders of magnitude higher than previously published degradable sensors,” they write.

OK, they haven’t been trialled in people yet. The researchers have, however, implanted them in the backs of rats, where they faithfully recorded the breathing cycle for up to three weeks.

This is potentially big news for patients. Every year in the US 14 million people rupture a tendon, ligament or joint capsule; the three most common repairs are to the shoulder, hand, and, yes, the Achilles.

The next innovation, the authors report, is for the sensors to go wireless. That circuitry will also, if all goes to plan, be biodegradable.