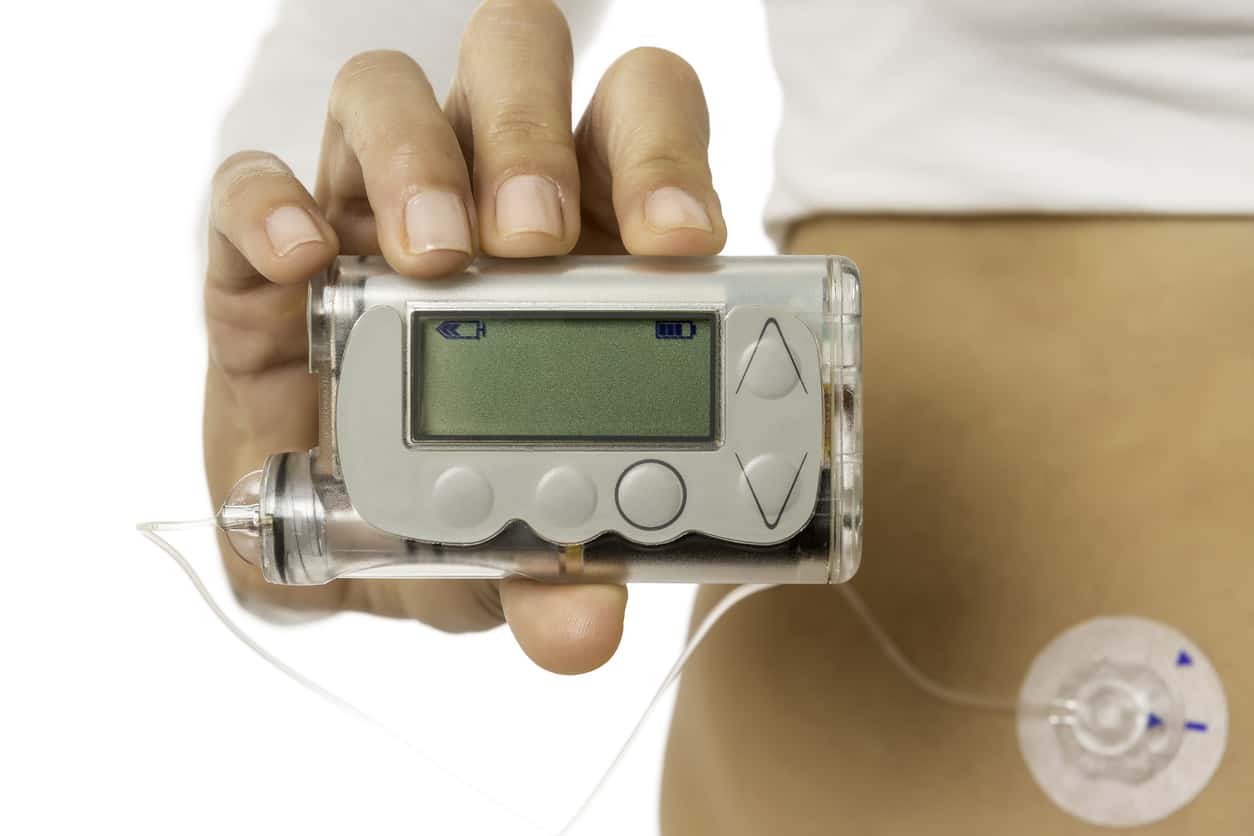 An artificial pancreas may be a new way forward for patients with type 1 diabetes.

An artificial pancreas delivers better outcomes or people with type 1 diabetes than manual injections, according to a review published in the British Medical Journal.

However, the good news is tinged with caution, with both the researchers and the authors of an accompanying editorial warning that most studies testing the devices failed to meet robust standards for evidence.

Artificial pancreas units test blood-sugar levels using a continuous glucose monitor. The monitor sends data to an insulin pump that then calculates the amount of insulin that needs to be injected into the body.

Most diabetes patients rely on measuring their insulin levels through finger-prick blood tests and then have to calculate the dosage and frequency of manual injections. The daily regime comprises one or two baseline injections, plus others accompanying meals. Adjustments in relation to exercise and alcohol intake add further complexities.

The BMJ editorial, written by researchers led by Norman Waugh of the University of Warwick, UK, points out that even for highly motivated patients maintaining proper self-management is hard, and most people fail to do achieve optimal outcomes.

Artificial units, which use a microprocessor and mathematical algorithms to boost or suspend insulin infusions based on changing plasma glucose levels, potentially remove the burdens of testing and decision-making.

The review, conducted by a team led by Eleni Bekiari at Aristotle University of Thessaloniki, Greece, scoured the medical literature and chose 41 randomised control trials of the units, involving more than 1000 people with type 1 diabetes.

The researchers found that on average artificial pancreases were better at keeping patients in the sweet zone between dangerous high and low blood glucose levels. All up, people using the units experienced an extra two-and-a-half hours every day in the normal glucose range compared to those using manual testing and injections.

Bekiari and her colleagues found that the benefits of the artificial units were most pronounced at night – when blood glucose levels can change during sleep. They also report that the results were strong across all devices and dosages tested, including in studies involving people in normal living conditions, without external supervision. They noted the “convenience and ease of use of artificial pancreas systems”.

However, the researchers also sounded a note of warning, noting that many of the trials in the review ran only for short periods of time and were designed to test for safety rather than long-term efficacy.

Although the initial findings suggest the pancreas units deliver much better outcomes in the treatment of type 1 diabetes, the scientists concluded with a call for more, and more rigorous, trials, to confirm the findings and better assess the cost-effectiveness of the units.

The conclusion is echoed by Waugh and his colleagues, particularly in the context of making the devices more easily available and affordable.

“Closed loop systems have much to offer,” they write, “but we need better evidence to convince policy makers faced with increasing demands and scarce resources.”

Originally published by Cosmos as Artificial pancreas may improve treatment