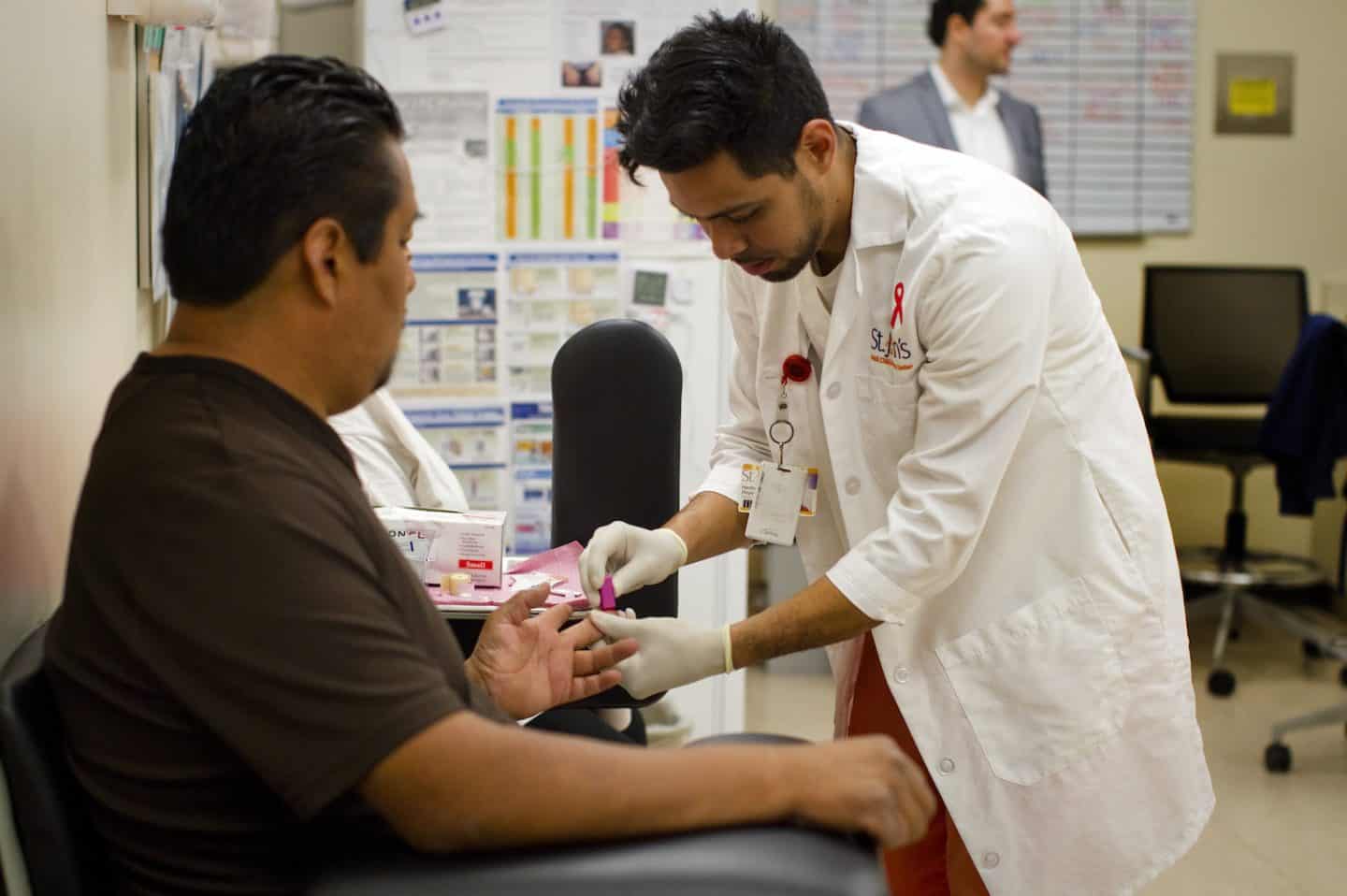 The United States could eliminate HIV transmissions within its borders by 2030 – but only if proposed health budget cuts are abandoned and efforts ramped up to tackle “the significant racial, socioeconomic, and geographic disparities that continue to define the HIV epidemic”.

That’s the message contained in a Viewpoint article published in the influential journal JAMA, written by Ingrid Katz and Ashish Jha, both from the Harvard Global Health Institute in Cambridge, Massachusetts.

The article was written in response to an announcement contained in Donald Trump’s State of the Union Address on February 5 this year. The President said it was a goal of his administration to end the HIV epidemic in the US within 10 years. The announcement is outlined in an editorial in the same issue of JAMA.

Katz and Jha say that the ambitious goal is achievable, but only if the government urgently tackles several major issues that are currently driving transmission of the virus.

One of these is access to a therapy known as pre-exposure prophylaxis (PrEP). The approach has been demonstrated to be highly effective in driving down transmission rates, but brings its own set of problems. Currently, it needs to be taken daily, rather than monthly or annually, and in US it can be prohibitively expensive, even for people with health insurance.

PrEP is available only through prescription, and some doctors require patients to undergo a number of clinical tests before approving the medication – which discourages vulnerable people from coming forward. Katz and Jha strongly recommend a policy change, so that the medication becomes available at low cost over the counter.

“Beyond prevention,” they write, “an effective national strategy will need to ensure that those living with HIV maintain long-term viral suppression.”

Evidence suggests that people who achieve 100% viral suppression do not infect others, yet only about 50% of HIV positive people in the US reach this state.

The authors say that 85% of HIV positive people receive a diagnosis (leaving 15% undetected), but only 60% of those achieve complete viral suppression.

The picture becomes significantly worse when ethnicity is factored in, revealing deeply unequal access to healthcare.

There is also a clear relationship, they add, between housing instability and viral suppression. Plans by the Trump administration to further weaken social protections around housing and healthcare will “lead to more difficulty accessing care and make achieving zero new cases nearly impossible”.

Jha and Katz urge Mr Trump to the look to the legacy of another Republican leader – George W. Bush – whose “President’s Emergency Plan for AIDS Relief (PEPFAR) … saved more than 16 million lives worldwide by providing treatment for individuals living in Africa”.

In order to meet the stated goal of eliminating HIV transmission in the US by 2030, they conclude, funding needs to be reorganised, healthcare cuts need to be abandoned, and the vacant position of director of the Office of National AIDS Policy needs to be filled.

Above all, they say, “the administration will need to more aggressively engage with the community of people living with HIV and those who directly care for them”.