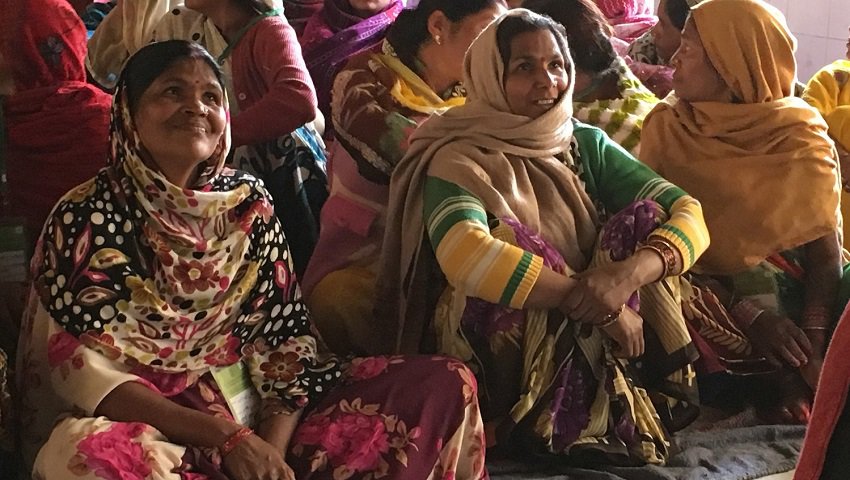 New research suggests that learning to read activates the same areas of the brain that process non-written visual objects such as houses, faces and tools.

Learning to read causes the development of a letter- and word-selective brain region known as the visual word form area (VWFA). However, some researchers have claimed that the development of this area takes up space that is otherwise available for processing objects.

To decipher what really happens, researchers led by Alexis Hervais-Adelman from the Max Planck Institute for Psycholinguistics in the Netherlands recruited 29 completely illiterate adults from two rural villages near Lucknow in northern India for a six-month literacy training program.

The participants learned to read and write the alphabet, two-letter and three-letter words and sentences, including basic grammar rules such as verbs, nouns, pronouns, tense and gender in Devanagari script, the writing system for Hindi, the local language.

The researchers then used functional magnetic resonance imaging (fMRI) to examine how their brains changed as they learned to read and write, comparing the cohort with both an illiterate group from the same area that received no literacy training and a literate group.

They found no evidence that brain areas for responding to non-word objects shrank in the brains of participants in the literacy program. Instead, reading reuses the same brain areas that are usually used for processing objects, keeping such areas intact.

Notably, the left posterior fusiform gyrus, a visual association area in the left brain, exhibits a significant positive correlation between literacy and brain responses not only to non-words and sentences but also to checkerboards, faces, and tools, the researchers note.

The results, the researchers say, provide broad support for the notion that learning to read produces general enhancements in sensitivity to visual input in and around VWFA.

“Far from cannibalising the territory of its neighbours, VWFA is rather overlaid upon these, remaining responsive to other visual objects”, they write.

Learning to read, they add, sharpens visual brain responses beyond reading with a general positive impact on the visual system of the brain.”