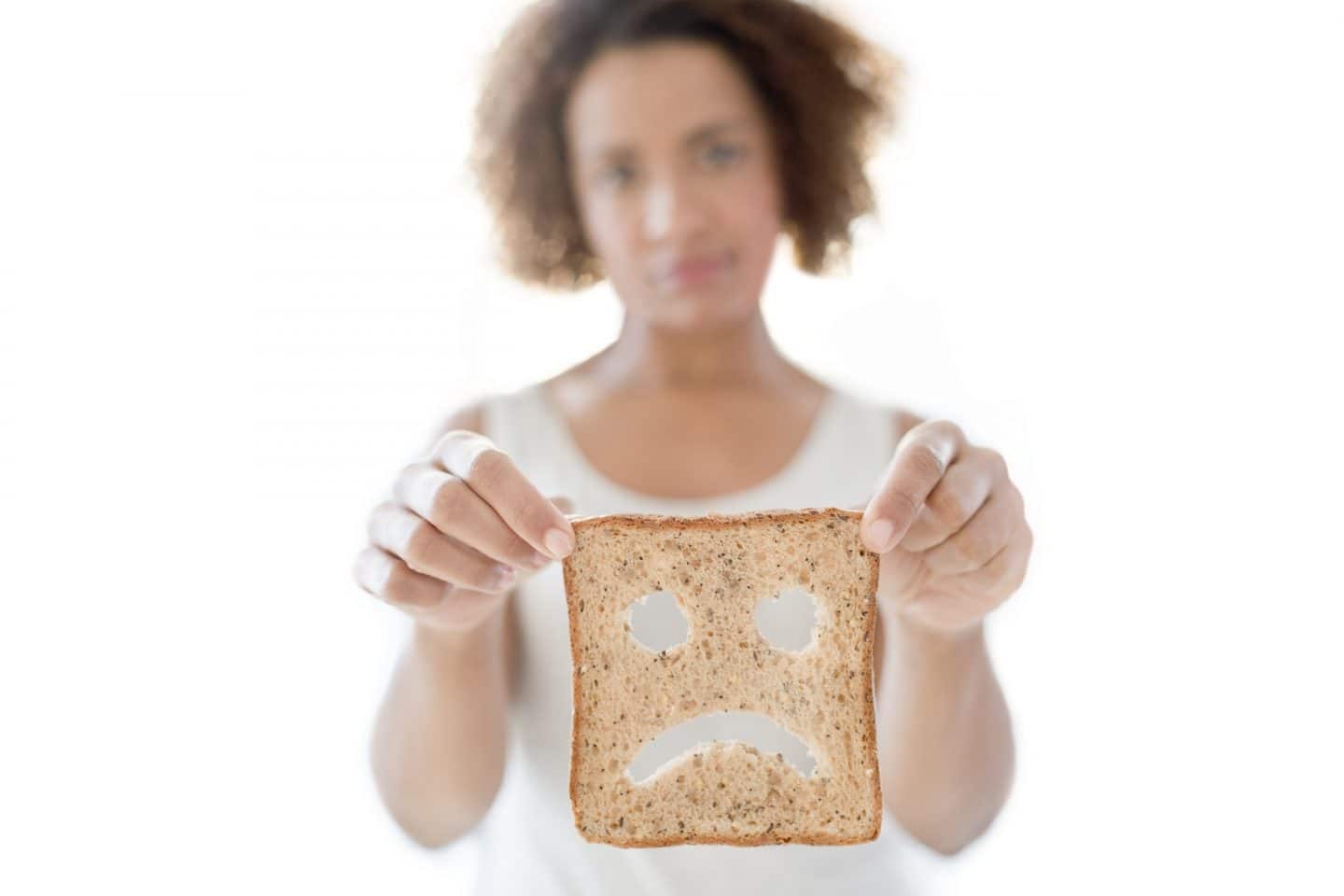 The plentiful availability of commercially prepared gluten-free food is a “double-edged sword” for the people it should help most – those diagnosed with coeliac disease – according to Canadian research.

Roughly 1% of North Americans suffer from coeliac disease, a serious condition in which ingesting even as little as 50 milligrams of gluten prompts a severe allergenic response. The primary way to manage the condition is through strict adherence to a gluten-free diet.

And although the proportion of people who are bona fide coeliacs has remained consistent for many years, a much larger proportion of consumers have lately adopted a gluten-free diet, on the spurious and evidence-free grounds that it promotes overall health.

So popular is the idea of avoiding gluten among non-coeliacs that a recent report estimated the market for commercially-made gluten-free products is growing at an impressive 11.8% per year.

For genuine coeliacs, reports a team led by sociologist Jenny Godley from the University of Calgary in Alberta, the boom in gluten-free products has made eating much more interesting, but the fad propelling that growth brings with it physical and psychological dangers.

To make their findings, Godley and colleagues conducted interviews with 17 diagnosed coeliacs.

“Despite an overall increase in general awareness of coeliac disease, certain circumstances proved difficult for participants to maintain a fulfilling social life,” they report in The Journal of Human Nutrition and Dietetics.

“This is because it has become common for those with coeliac disease to be associated with the gluten-free ‘fad’.”

Many people are rightly sceptical of the health claims made for gluten-free food regimes among non-coeliacs – and many restaurant workers, too, note that such people experience no ill effects at all should they “accidentally” consume a high-gluten food such as bread, pasta or soba noodles.

Unfortunately, this type of observation can lead cooks and chefs who haven’t done their homework to conclude that the whole gluten-free thing is pointless, and become blasé therefore when gluten-free requests come from genuine coeliacs – with very painful consequences.

Because of this, Godley and colleagues found, genuine coeliacs often take extreme precautions when asked to go out with friends for a meal.

“Participants would often have to either decline invitations, incessantly provide extreme detail to those preparing or ordering the food about coeliac disease and the gluten-free diet, or have food on hand to eat before/after a meal, for example,” the researchers report.

The other principle new hurdle faced by coeliacs, the interview respondents reported, was being tarred with the same brush that is often applied to gluten-free faddists.

“Consequently, others would sometimes perceive persons with coeliac disease negatively, attributing them with undesirable characteristics such as being high maintenance or pretentious,” the researchers report.

“Because others were often unable to appreciate the medical necessity of following the diet with such austerity, participants had to navigate between protecting their health and dealing with the associated stigma.”

Such cynicism sometimes extends beyond strangers and kitchen staff, and takes root inside actual food manufacturers. Another Canadian study published early in 2018 found that a percentage of locally made flours labelled as gluten-free in fact contained levels of the stuff high enough to produce severe reactions in coeliacs.

If past dietary fashions are any indication, the current gluten-free fad will eventually ebb – with the result, perhaps, that the variety of coeliac-suitable foods now available will decline once again. If the experiences recorded by Godley’s team are anything to go by, that may not necessarily be a bad thing.

“Coeliac disease is an ongoing, chronic condition with potential for new challenges to emerge across time and space.,” the researchers conclude.

Originally published by Cosmos as Benefits of gluten-free bonanza undecided