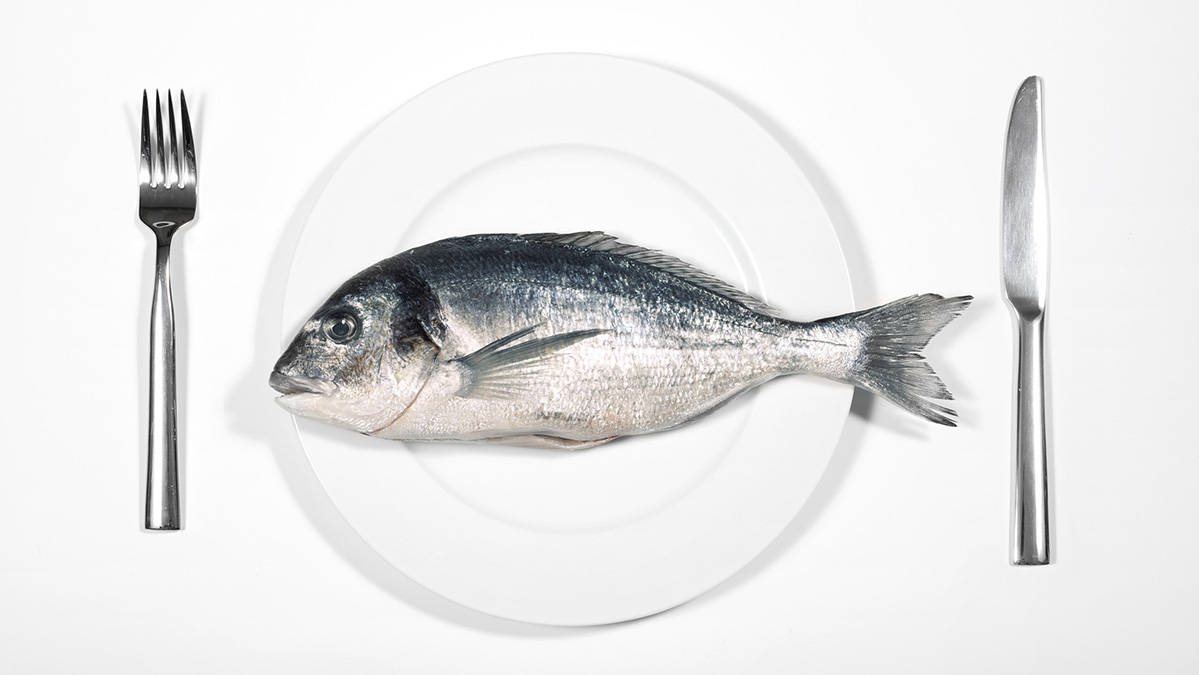 Including fish as part of a balanced diet has long been considered important to human health. Fish is filled with omega-3 fatty acids and vitamins, including D and B2, that are crucial to bodily functions.

However, a recent study suggests that further investigation of both health benefits and potential health risks is needed. It looked into the links between eating higher levels of fish and a greater risk of contracting malignant melanoma.

The researchers, from Brown University, US, looked at historical data of 491,367 participants, who reported how frequently they ate fried fish, non-fried fish, and tuna across one year (1995-1996).

“Melanoma is the fifth most common cancer in the USA,” says senior author Associate Professor Eunyoung Cho from Brown University. “Although fish intake has increased in the USA and Europe in recent decades, the results of previous studies investigating associations between fish intake and melanoma risk have been inconsistent.”

The risk of malignant melanoma was 22% higher in people who ate a 140g serve of fish regularly (more than twice per week) compared to those who seldom ate fish (less than once per month). People who ate fish more frequently also had a 28% higher risk of developing abnormal skin cells – known as stage 0 melanoma. This raises concerns, considering both Australian and American heart foundations recommend eating at least two serves of fish per week.

“Interestingly, there was no association with fried fish, which is counterintuitive. Although it could be due to analytic reasons, it also needs further investigation,” says Professor Clare Collins, director of research in the School of Health Sciences at the University of Newcastle.

The researchers caution that at this stage no conclusions have been made between fish consumption and melanoma risk, as there are many other factors to consider. This includes the health risks of contaminants in the fish, rather than fish consumption itself.

“The role of contaminants that may be present in some fish needs to be considered,” says Collins. “A 2017 study in over 20,000 women from the Swedish Mammography Cohort evaluated exposure to contaminants found in fatty fish, called dietary polychlorinated biphenyls (PCBs), and incidence of melanoma. After 4.5 years of follow-up, they reported a four-fold increased risk of malignant melanoma comparing highest PCB exposure to the lowest.”

There are also a multitude of factors linked to risk of melanoma – mole count, sun exposure, hair colour, skin type, history of sunburn – that were not accounted for in this study.

“Although the results are from a cohort study, which means they are observational and hence do not imply causation, they cannot be ignored,” says Collins. “While the researchers did adjust for a range of factors that might confound the results, such as UV exposure, they are concerning enough to call for further investigation to evaluate whether contaminants found in some fish species could be contributing to their finding that eating more fish is associated with a higher risk of both malignant melanoma and melanoma in situ.”

“With one Australian dying from melanoma every six hours, it is critical that we don’t confuse or cloud the prevention message,” says Matthew Browne, CEO of the Melanoma Institute Australia. “The scientific evidence is clear – sun exposure is the single biggest risk factor for developing melanoma. It is critical that all Australians live a sun-safe life to reduce their melanoma risk.”

For now, eating fish seems to be more beneficial than harmful

The researchers caution that the observational nature of their study does not allow for conclusions about a causal relationship between fish intake and melanoma risk. At this stage they do not recommend any changes to our fish consumption.

“Given the positive aspects of eating fish such as heart health, and that fish is a nutritious food, my advice to Australians would be to eat fish caught in Australian or New Zealand waters,” adds Collins.

This study has been published in Cancer Causes & Control.

Originally published by Cosmos as Does eating more fish link to a higher melanoma risk?