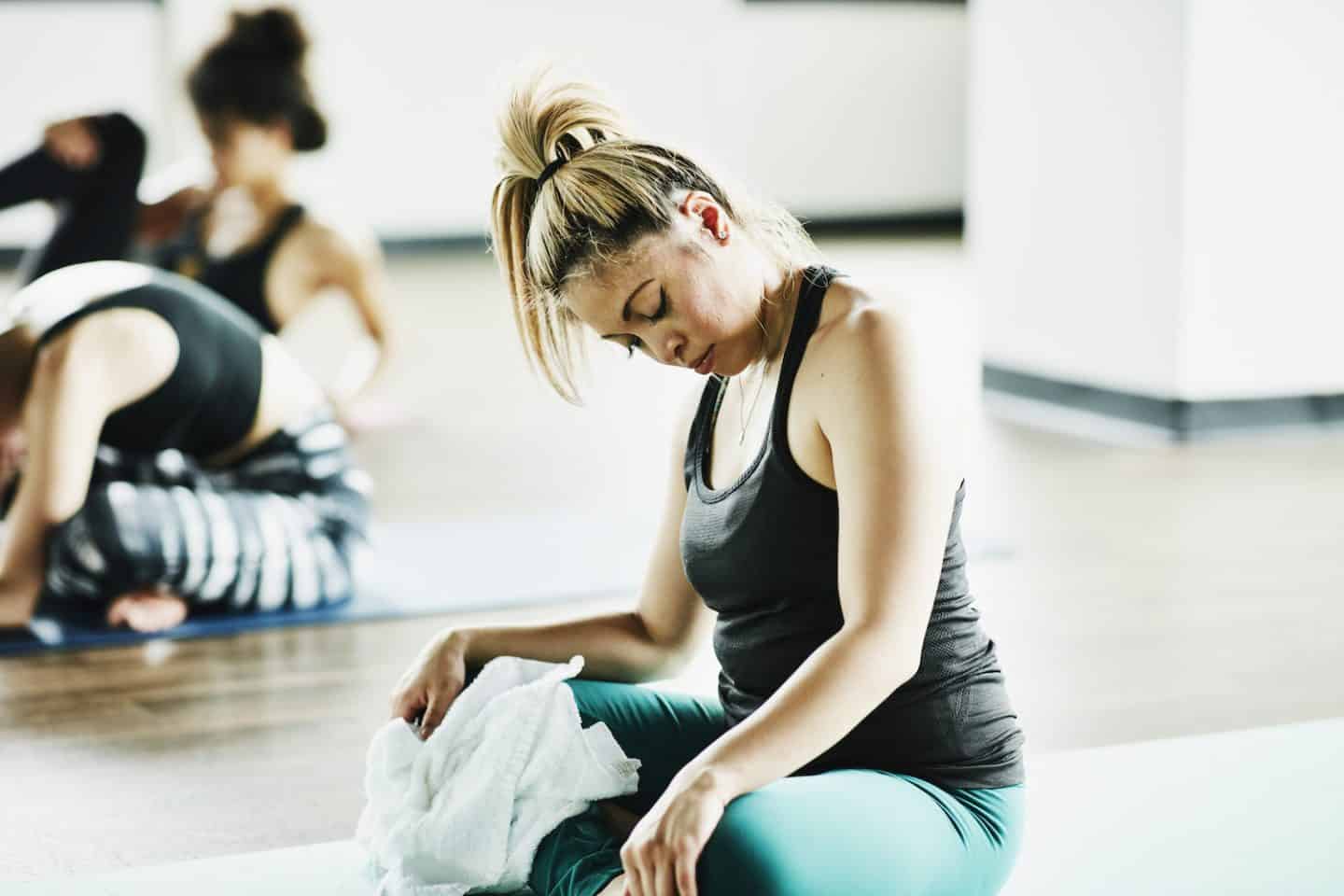 A new paper finds that aerobic exercise is effective in helping to combat clinical depression and anxiety.

The meta-analysis, led by Ioannis Morres of the University of Thessaly, Greece,  looked at 11 trials, which included 455 patients, and found that the impact of aerobic exercise was strong at relatively small levels.

The study, published in the journal Depression and Anxiety, finds “a significantly large overall antidepressant effect” at an average of 45 minutes of aerobic exercise at moderate intensity, three times per week, for fewer than 10 weeks.

Moreover, the effect was significant across a large spectrum of patients and treatment conditions.

Aerobic exercise “brought about a large or moderate to large improvement in depression in a wide range of delivery formats through equipment-based or equipment-free modalities, inside or outside a hospital, outdoors or indoors, in groups or individually, and in cohorts with outpatients or inpatients, and with different depressive symptom severity”, the analysis finds.

Psychiatrists suspect that exercise helps not just because it can give a short-term boost to endorphin levels, but also because exercise helps stimulate brain function.

“In people who are depressed, neuroscientists have noticed that the hippocampus in the brain — the region that helps regulate mood — is smaller,” explains Michael Craig Miller, an assistant professor of psychiatry at Harvard Medical School in the US.

Many studies have found that exercise can improve mental health, triggering a slew of headlines across the health and beauty sphere.

For instance, an analysis last year that appeared in JAMA Psychology found that weight training has mental health benefits. Another study, published this month in The Lancet, found that exercise leads to “fewer days of poor mental health”. Those researchers found that team sports are more mood-elevating than other forms of activity.

One important aspect of Morres’ new analysis is that it looks at clinical, diagnosed depression and anxiety.

“This study has found that supervised aerobic exercise can significantly support major depression treatment in mental health services,” he says.

In many countries, including Australia, the United Kingdom, and Canada, exercise is already considered among the first recommendations for depressed patients.

It’s worth noting that depression and anxiety can make starting or continuing an exercise programme difficult.

However, they also find that depressed people no more likely to drop out of an exercise programme than out of other treatment programmes. The researchers suggest further study on this topic.

Originally published by Cosmos as Exercise is an antidepressant