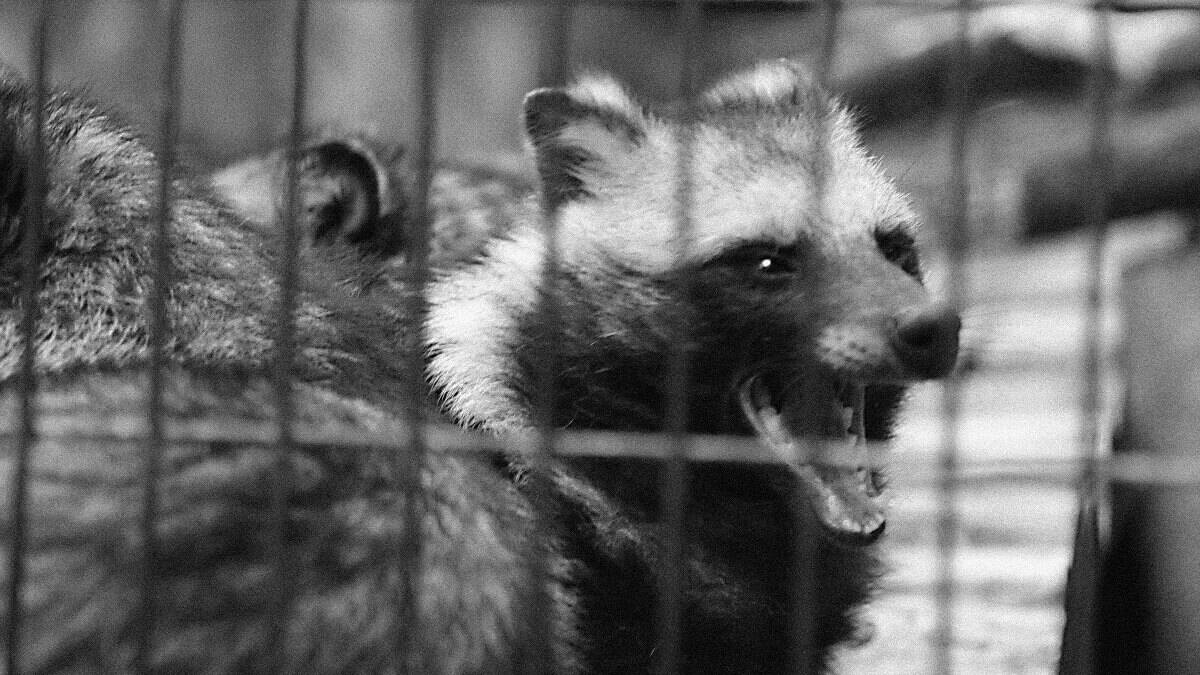 Genetic samples taken from the Huanan Market indicate that areas of the complex that housed animals like racoon dogs were the likely epicentre of the SARS-CoV-2 virus outbreak. Credit: DigiPub/Getty Images.
More on:
covid-19

Now in our third year of woe, most of us are naturally focused on the end of the pandemic. The global death toll is approaching 6 million, and the world is desperately searching for signs the ordeal’s over.

But amid the future watching, a team of researchers have turned their attention back to the beginning, tackling the question that was once on everyone’s lips: where did SARS-CoV-2 originate?

Outlining their evidence in two preprints, researchers assert an “unambiguous” origin in the Huanan market in Wuhan, spilling over not once, but twice into the human population and kicking off a global health crisis.

The paired papers, which have yet to undergo peer review and publication in a scientific journal, critically undermine the competing, and controversial, alternative origin story that involves a leak – intentional or otherwise – from a nearby Wuhan virology lab where scientists study coronaviruses.

The Huanan market was an immediate suspect when COVID first emerged in late 2019. Workers at the market were amongst the first individuals to present with the pneumonia that was quickly linked to a novel coronavirus, and Chinese officials, fearing a repeat of the 2002 SARS epidemic that killed 774 people, were quick to close the market down.

But by the time Chinese researchers descended on the Huanan market in 2020 to collect genetic samples, they found no wildlife present at all. Although they were able to detect traces of the virus in samples taken from surfaces and sewers in the market, the lack of direct evidence of infection in market animals sparked a debate over whether this truly was the epicentre of the outbreak. Alternative theories centered around the Wuhan Institute of Virology.

In the face of this absence of evidence, researchers working on the new reports turned to alternative information sources.

Using data pulled from the Chinese social media app Weibo, they were able to map the location of 737 COVID-positive Wuhan residents who turned to the app to seek health advice during the first three months of the outbreak.

Plotting the geographic concentrations of cases through time, the researchers clearly identified the market as the centre of origin, with the virus spreading radially through surrounding suburbs and across the city as time progressed. Through statistical analysis, the researchers demonstrated that the chances of such a pattern arising through mere chance was exceedingly unlikely.

However, the pattern alone was open to interpretation, with questions remaining about pathways of introduction to the market – was the virus carried in inside a caged animal, on the coat of an unwitting scientist, or via some as-yet unidentified vector?

To dig further into the mystery, the researchers looked at the genetic samples obtained from market surfaces in January 2020 by Chinese scientists, tracing the locations of individual positive samples to their exact location within the market complex.

This second map revealed a strong concentration of positive samples in one corner of the market, a sector that had been previously documented to house a range of wild mammals that are considered potential coronavirus hosts.

Finally, the researchers created an evolutionary family tree of the earliest coronavirus lineages that emerged in the first few panicked weeks of the pandemic.

Even in its very earliest stages SARS-CoV-2 was a variable beast, with evidence of two distinct lineages, dubbed A and B. Looking closely at the mutations that separate the two, the researchers found something surprising – rather than one descending from the other, it appears that they had separate origins and entries into the human population, with lineage B making the leap in late November and lineage A following suit shortly afterwards.

Initial studies of the Huanan market genetic samples found only lineage B, but this latest investigation detected the presence of lineage A in people who lived in close proximity to the market – a finding corroborated by a recent Chinese study that identified lineage A on a single glove collected from the market during the initial shutdown.

Questions remain about the identity of the intermediary animal host species. But by narrowing research focus to the most likely centre of origin, this research will significantly aid efforts to understand the process that saw COVID-19 enter the world, and hopefully help avert future pandemics.

Originally published by Cosmos as Piecing together pandemic origins