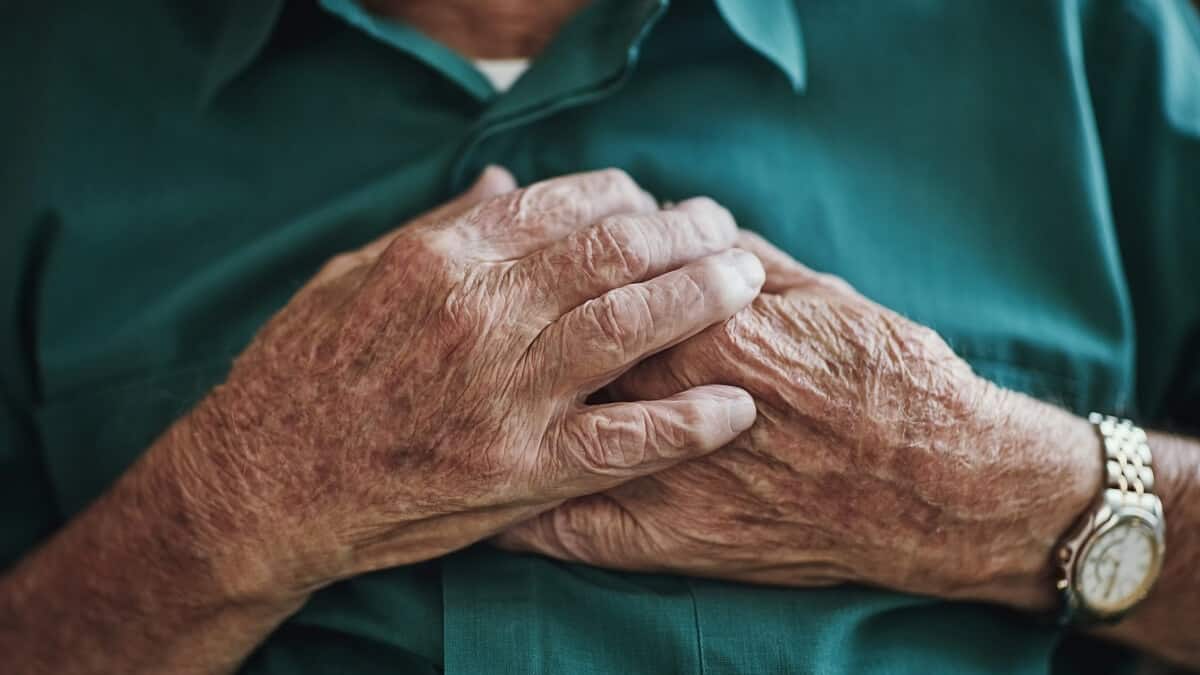 Good news for those aged over 75, with a study from the French National Agency for Medicines and Health Products, published in JAMA, finding that vaccination with Pfizer’s mRNA Comirnaty does not increase short-term risk of heat attack, stroke or other severe cardiovascular problems for people in that age bracket.

This is consistent with studies from Israel and the US, showing no increase in heart events two weeks after vaccination.

Does the pandemic have a silver lining?

Researchers from Flinders University and the University of Queensland have found Australian stories of hope, strength and acceptance of protective pandemic measures.

The study, published in International Journal of Environmental Research and Public Health, surveyed 90 Australians and noted that disruptions to everyday life provided the opportunity for some Aussies to slow down and reflect upon or reassess their values.

“In spite of negative impacts of public health directives, such as mental wellbeing and restrictions of movement connected to lockdowns, people were cognisant of positives such as safety and security, gratitude and appreciation, social cohesion, community resilience and the opportunity to reset priorities,” says lead author Associate Professor Narelle Campbell, from Flinders University.

“By examining the silver linings expressed by Australians during a period of significant public health restrictions and considerable uncertainty from COVID-19, this study has demonstrated the remarkable ability of people to express positivity and overall resilience in the face of adversity.”

After 19 months without community influenza, Australia could experience an out-of-season flu outbreak when international borders reopen, warns Dr Sheena Sullivan, from the WHO Collaborating Centre for Reference and Research on Influenza at the Peter Doherty Institute for Infection and Immunity.

“Introduction of new viruses was prevented by the closure of the Australian border and the requirement that all returning travellers undergo 14 days of hotel quarantine,” wrote Sullivan in a paper published in The Medical Journal of Australia.

“As a result, we have not confirmed the presence of influenza virus in any community samples sent to our reference laboratory since April 2020. It would seem that the virus has been locally eliminated.

“However, if quarantine periods are reduced or eliminated, infected travellers may enter the community and instigate local outbreaks.”

Sullivan recommends all international arrivals be vaccinated against influenza before boarding the plane, in an effort to relieve influenza hospitalisation in Australia.

“Given the similarities in disease presentation, diagnosis, and management, the wealth of resources made available during the COVID-19 pandemic should also be leveraged to mitigate the consequences of influenza outbreaks,” she wrote.

“This would include testing for influenza as well as the severe acute respiratory syndrome coronavirus 2 (SARS-CoV-2), especially in people in hotel quarantine, and sharing the resources of the special COVID-19 public health divisions that have been established in many jurisdictions.

“The mathematical models driving government decision making regarding the re-opening of borders may need to be adjusted to take into account hospital and public health systems overwhelmed by the dual, and possibly out-of-season, circulation of these two virus families.”

A peptide-based vaccine candidate, CoVac-1, has been shown to induce immunity against COVID in stage 1 clinical trials, according to a report published in Nature.

The vaccine candidate induces T cell immunity, consists of only one shot, and could be useful for people with immunodeficiencies, such as cancer patients.

The phase 1 clinical trials consisted of 36 patients aged 18 to 80, who received a single dose of CoVac-1. The researchers found that T cell response effects persisted for three months and even surpassed the normal body response for people who caught COVID naturally.

The researchers are still assessing six-month reactions, which may inform whether they can move to stage II clinical trials.

People who have become infected with COVID-19 for a second time appear far less likely to have a severe form of the virus, according to a study published in The New England Journal of Medicine.

Researchers looked at population data of 1300 people in Qatar who contracted the virus twice and compared severity of the disease to data from early 2021.

They found that risk of severe COVID following reinfection was approximately 1% of the risk for first infection when unvaccinated.

Most reinfections occurred around nine months after the precious infection, but it is too early to tell whether the effect will last long term.