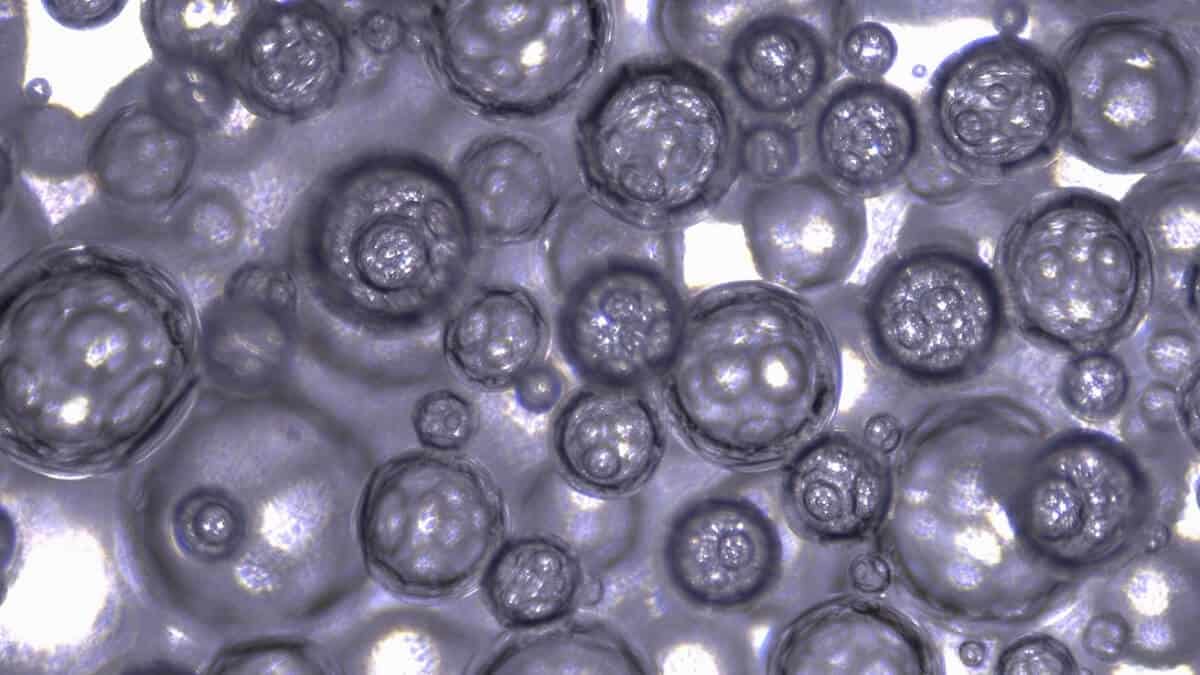 The dangers of carbon monoxide (CO) poisoning are well known, but it turns out that in small enough doses the gas can have beneficial qualities – reducing inflammation and stimulating tissue regeneration.

Now, a team of researchers has figured out a new way to deliver carbon monoxide to the body, while also bypassing its potentially hazardous effects, by incorporating the gas into stable foams that can be delivered to the digestive tract.

They’ve shown that the foams reduce inflammation of the colon and help to reverse acute liver failure caused by paracetamol overdose in mice in a new study published in Science Translational Medicine.

“The ability to deliver a gas opens up whole new opportunities of how we think of therapeutics,” says co-senior author Giovanni Traverso, assistant professor of Mechanical Engineering at Massachusetts Institute of Technology (MIT) and a gastroenterologist at Brigham and Women’s Hospital in the US.

“We generally don’t think of a gas as a therapeutic that you would take orally (or that could be administered rectally), so this offers an exciting new way to think about how we can help patients.”

Carbon monoxide in the right concentrations can be therapeutic

When inhaled at high concentrations, carbon monoxide binds to and displaces oxygen from haemoglobin in red blood cells, preventing them from transporting oxygen around the body.

This means that the body can’t obtain enough oxygen, which can have serious health effects including coma, convulsions, decreased respiration, heart problems, and even death.

But at much lower concentrations, carbon monoxide has been shown to have beneficial properties in the gastrointestinal (GI) tract, modifying the immune system’s response.

Delivering therapeutic carbon monoxide via inhalation has been evaluated in phase I and phase II clinical trials in humans, but there have been various concerns about the safety of this method of delivery.

“We’ve known for years that carbon monoxide can impart beneficial effects in all sorts of disease pathologies, when given as an inhaled gas,” explains Traverso. “However, it’s been a challenge to use it in the clinic, for a number of reasons related to safe and reproducible administration, and health care workers’ concerns, which has led to people wanting to find other ways to administer it.”

To tackle this challenge the team came up with the idea of incorporating the gas into foam using a modified siphon that they created and food safe additives (like alginate, methyl cellulose and maltodextrin) with xantham gum as a stabiliser.

By varying the amount of xantham gum used the researchers could control how long it would take for the gas to be released once the foams were administered, controlling the dose.

“We think that with the foam used in this study, we’re not even coming close to the levels [of CO] that we would be concerned about,” says co-senior author Leo Otterbein, professor of surgery at Harvard Medical School and Beth Israel Deaconess Medical Centre in the US.

“What we have learned from the inhaled gas trials has paved a path to say it’s safe, as long as you know and can control how much you’re giving, much like any medication.

“That’s another nice aspect of this approach – we can control the exact dose.”

There were no adverse effects after administration of the foam, it reduced inflammation in the GI tract, and could even be delivered to a remote organ like the liver (due to its ability to diffuse from the GI tract to elsewhere in the body) to greatly reduce the amount of inflammation and tissue damage seen there too.

And while the foams were given rectally in this study, the researchers say that it could also be possible to deliver them orally.