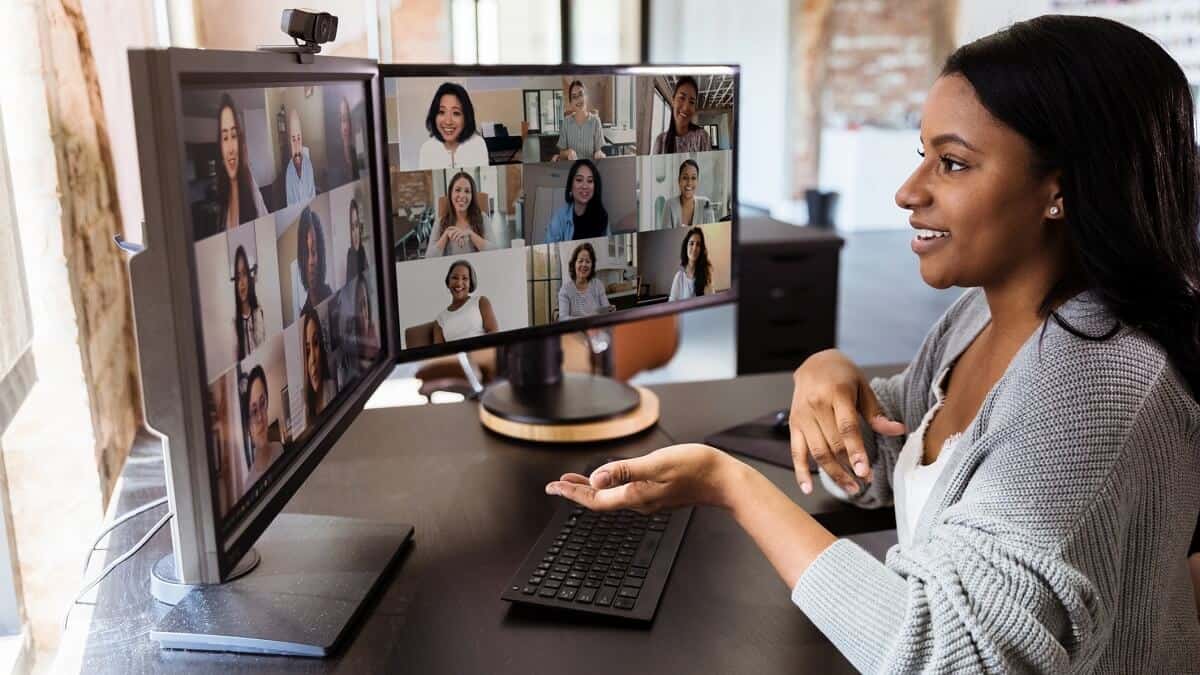 To improve the process for establishing clinical practice guidelines, a group of international researchers has developed a new approach that takes inspiration from the open-access encyclopedia Wikipedia – whereby online collaborators contribute to the creation of reference material.

This new “WikiGuideline” approach establishes clinical practice guidelines only when high-quality, hypothesis-confirming evidence is available, and doesn’t rely on forced consensus like other methods used.

Unlike Wikipedia, which is open to editing from unvetted sources, the researchers’ new approach limits input to those with expertise in the particular field of medical science.

Using osteomyelitis – an infection of bones – as a test case, more than 60 contributors joined to establish a clinical guideline for managing the condition, and the results are published in a new study in the journal JAMA Network Open.

“This is an innovative, evidence-based and consensus-driven method that has not been published before in medical literature – one that is relatable and inclusive,” says co-author Jaimo Ahn, an orthopaedic surgeon at University of Michigan Health in the US.

An international cohort of researchers came together online in June 2021 and February 2022 to tackle seven questions about the proper clinical practise for treating osteomyelitis; an inflammation or swelling that occurs in bone because of infection and is a common cause of illness in hospital patients.

This bone disease has even be found in the fossils of ancient avian megafauna and Tyrannosaurus rex jaws.

The researchers used the novel WikiGuideline approach. This differs to the commonly used Delphi method, which is a process for gaining consensus through controlled feedback from a panel and is used for developing recommendations.

“In practice, the Delphi method assembles a small number of experts who comment and vote. In this Wiki, we use the same systematicity used in the Delphi, but all the methods, evaluation and determination of recommendations are open and transparent to all of the many members of the group,” explains Ahn.

“Another important distinction is that in the Delphi method, and others like it, great effort is made to force consensus upon a group, even when group members actually disagree,” he adds. “In contrast, we sought to highlight such disagreements when no high-quality data were available to resolve them.”

Using this approach, they found that there was only sufficient data in the literature to establish definitive recommendations for two of questions they were investigating: increasing the adoption of oral antibiotic therapy and limiting the duration of therapy.

For the other five questions, researchers say the available data was insufficient to support a clear recommendation.

In Australia, the National Health and Medical Research Council (NHMRC) develops and supports guidelines for clinical practice by multidisciplinary committees or panels using the GRADE method – Grading of Recommendations, Assessment, Development and Evaluation – an internationally recognised approach in which individuals grade the quality of evidence before applying it to a specific outcome.

GRADE is considered the standard in guideline development, but Ahn says using this system would have resulted in recommendations even with lower-quality evidence.

“This Wiki method is remarkable for many reasons – it would also allow clinical guidelines to be more up-to-date,” says co-author Shiwei Zhou, an infectious disease physician at U-M Health. “And it acknowledges the uncertainty behind many expert recommendations.”

The next steps will involve tackling other important clinical questions where an inclusive, expert-driven, yet evidence-based and systematic, approach would be helpful. The “WikiGuidelines Group”  intends to establish a non-profit organisation to support development of other guidelines using this novel methodology.