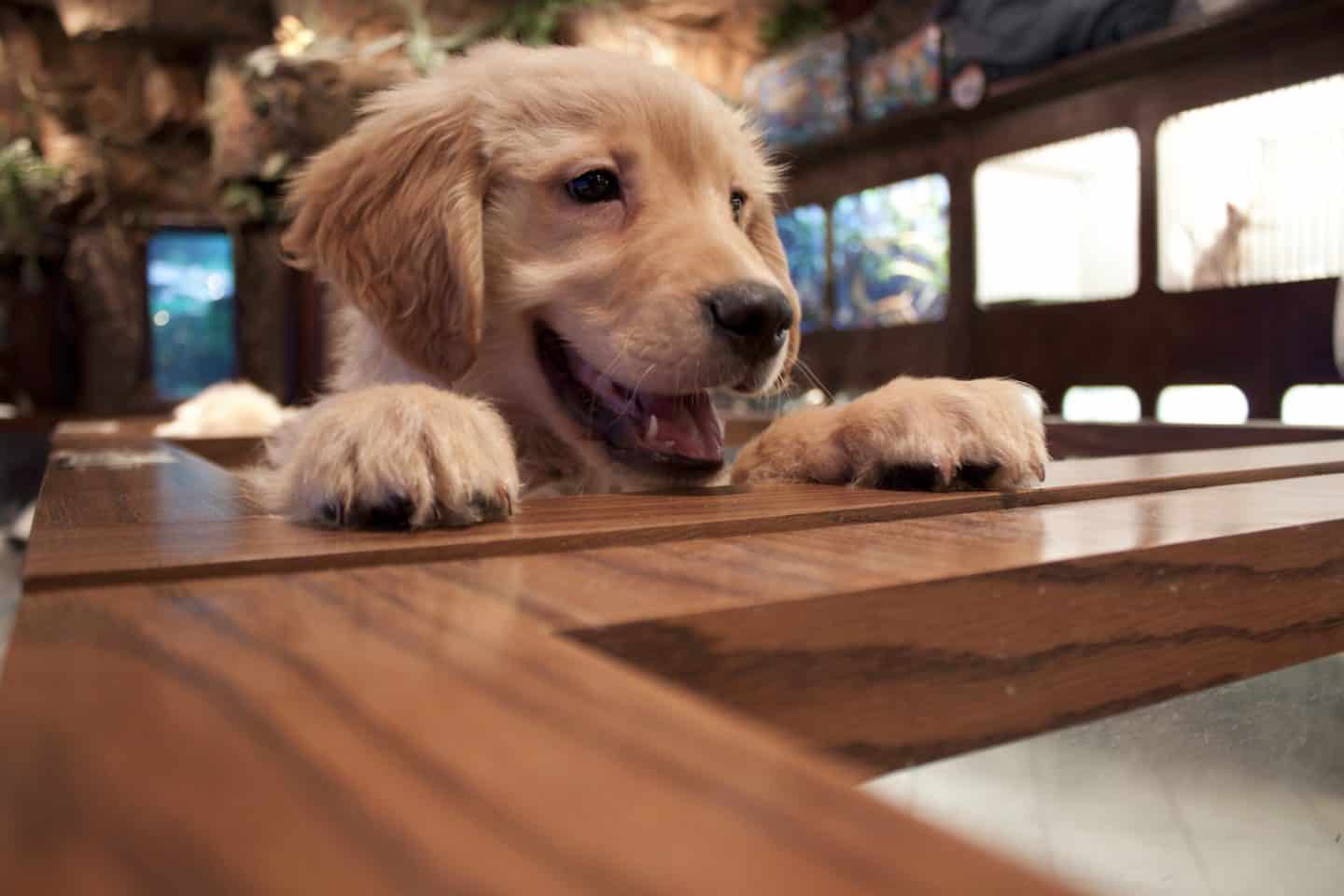 An antibiotic resistant gastroenteritis outbreak in America has been linked to the sale of puppies in pet shops, the US Centres for Disease Control and Prevention (CDC) reporrts.

The outbreak, which ran from January 2016 to February 2018, involved 118 people, all of whom had been exposed to little dogs in retail stores. The first case was detected in Ohio, but after extensive investigation public health authorities identified 117 more across 18 states. No deaths resulted, but 26 people were hospitalised.

The gastroenteritis was caused by a common bacterial species called Campylobacter jejuni, which is responsible for about 1.3 million cases of illness in the US each year.

Of particularly concern in this cluster, however, is that the Campylobacter strain detected was resistant to all first-line antibiotics commonly used to treat it.

During routine interviews, all but one of the target cases reported contact with puppies in pet stores – 29 of the affected people, indeed, were pet shop workers.

This information prompted public health investigators to visit pet stores and gather information on puppies for sale. Of 149 dogs for which records were available, almost all – 142 – had been treated with at least one course of antibiotics. This, suggests a team of researchers led by Martha Montgomery of the Ohio Department of Health, may have been why the Campylobacter infections were resistant.

“Dog-associated Campylobacter outbreaks have been reported previously, but those outbreaks involved fewer illnesses, and the isolates were not multidrug-resistant,” the researchers write.

“The investigation of this outbreak revealed widespread administration of multiple antibiotic classes, including all classes to which the outbreak Campylobacter strains were resistant.”

The investigators strongly recommend a shake-up in the pet-breeding industry, with antibiotic use drastically reduced, and administered only under veterinary supervision.

Until such reform is introduced, they add, doctors should actively consider dog contact as a viable avenue of disease transmission.