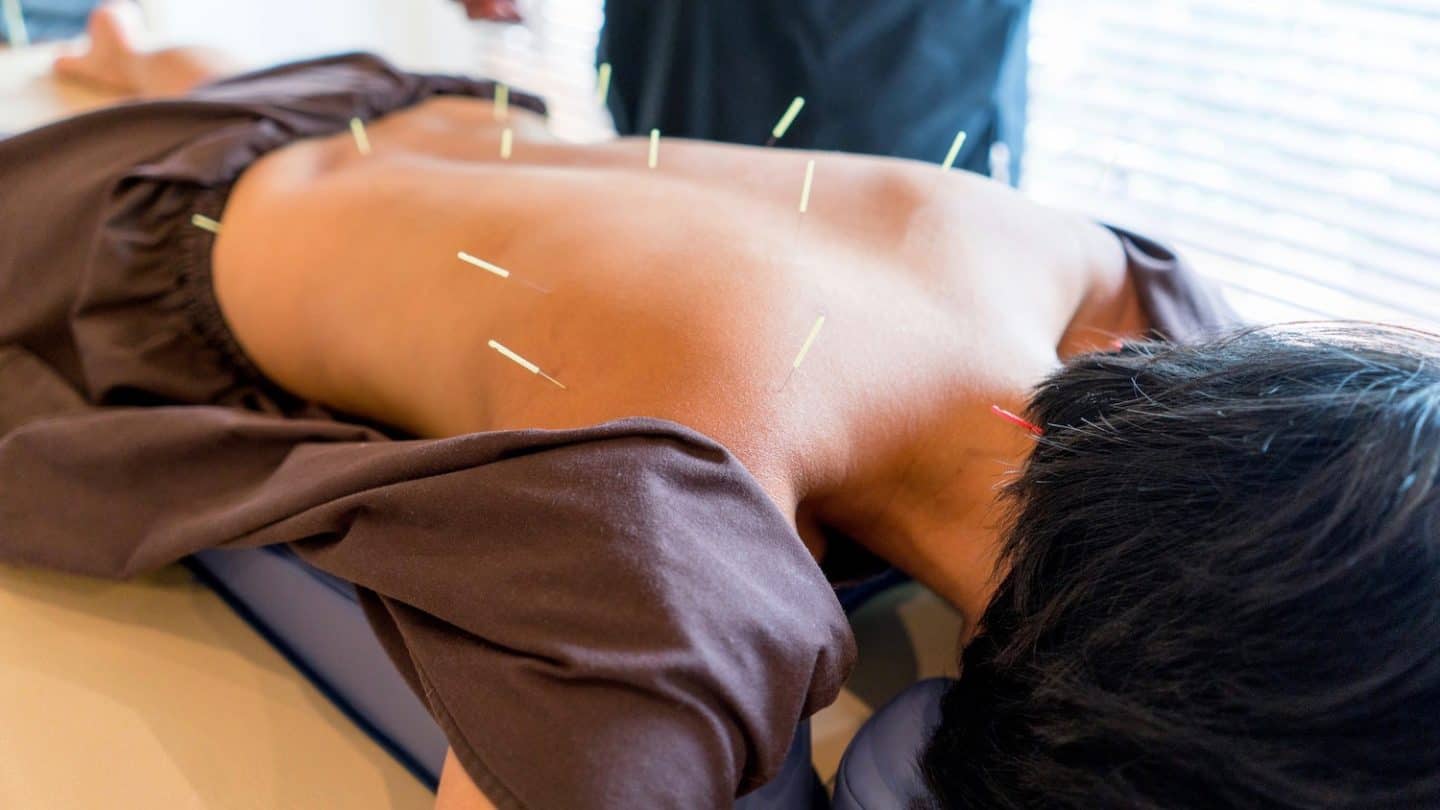 For women who want to avoid hormone treatment during menopause, relief from hot flushes might be found at the end of a needle, according to a small study out of the University of Denmark.

“Acupuncture for menopausal symptoms is a realistic option for women who cannot or do not wish to use [hormone therapy].”

Women in the study were randomly assigned to receive five weeks of “standardised Western medical acupuncture” or none. They completed questionnaires to self-report symptoms at three, six, eight, 11, and 26 weeks.

After six weeks, 80% of the women receiving treatment said they believed the acupuncture had helped with menopausal symptoms, which include hot flushes, day-and-night sweats and sleeping problems.

After three weeks, women in the treatment group were significantly less affected by hot flushes. By the end of the treatment, additional significant differences were found for sweating, sleep problems, emotional symptoms, and problems with skin and hair.

The researchers note that “no sufficient acupuncture placebo comparator exists, which is a major limitation in acupuncture studies, this study included”.

However, other studies have used “sham acupuncture,” using needles on non-acupuncture-specific locations, as the placebo, but concerns have been raised regarding their effectiveness.

The study also notes that the dropout rate for the study was low, with only one participant failing to complete the course, suggesting that weekly acupuncture is a maintainable treatment option.

“We consider the intervention in this study to be low cost, both to the individual and to the health system, but this needs to be further investigated and included in a discussion of value-based healthcare,” the researchers write.

Other studies on acupuncture have found limited, if any, significant results. A metastudy published in 2018 on the effect of acupuncture on osteoarthritis pain found that it “has little or no effect in reducing pain or improving function relative to sham acupuncture”.

Originally published by Cosmos as Positive acupuncture link to menopause