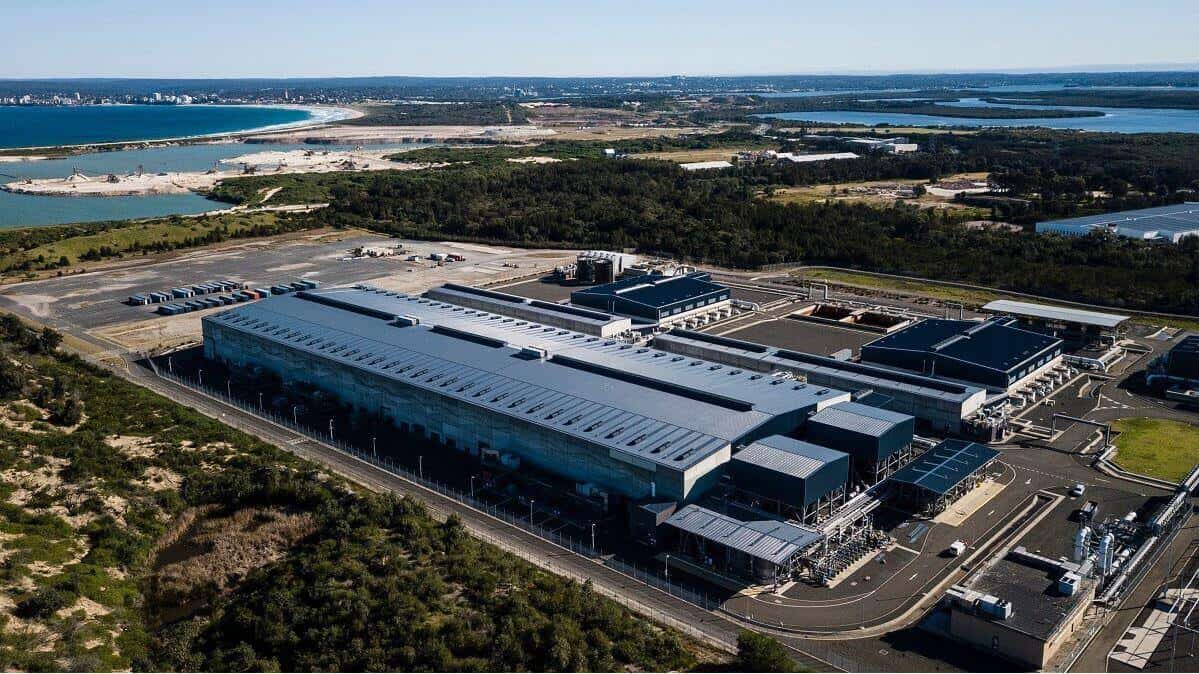 As precipitation patterns change and freshwater resources wane, we’re likely to be needing more desalination around the world. So, how does it actually work – and why does “reverse osmosis” make such pure water?

Cosmos chatted to Gary Crisp, the Principal Engineer at Western Australia’s Water Corporation, to find out.

Step one: get your seawater

First, you need a source of seawater, or brackish water (a mixture of sea and freshwater). Normally, seawater is piped in very slowly from an ocean depth of at least five metres.

The seawater is pumped into the desalination plant. At this point, it’s devoid of fish, but it contains plenty of small things you might find in the ocean – microbes, particles, and (of course) salt: mostly sodium chloride, or NaCl, but some other compounds as well.

“Seawater has got about 37,000 milligrams [of salt] per litre, which is the same as a teaspoon of salt in a glass of water,” says Crisp.

Prior to being desalinated, the water needs to be pre-treated – this treatment process is very similar to that done for fresh water.

“You put it through filters first to take out any particles, biological matter, and anything that makes it impure, because you want to be able to desalinate pure seawater,” says Crisp. The desalination process itself is very good at removing salt, and basically nothing else.

These pre-treatment filters can be sand-based, or materials called ultrafiltration membranes.

Next, the water is pumped through another filter called a cartridge filter, “just to make sure” it’s pure.

“The cartridge filter’s a bit like a canary’s cage in the mine, you just want to make sure the water gets through that last check.”

Next, the salt has to come out of the water. This is done via a process called reverse osmosis (RO). The water is pushed through a series of very thin membranes, with roughly atom-sized holes in them, at a very high pressure. Water molecules – H2O – make it through these membranes, while salt stays on the other side.

You may have heard of osmosis in high school biology or chemistry: if there’s a membrane between two solutions of water, particles from the more highly concentrated solution will move across the membrane to the less concentrated liquid. Left to its own devices, this is what the water is going to do – so reverse osmosis, because it’s working against the chemical inclinations of the water, needs energy and pressure to achieve the opposite effect.

“We put it through really high-pressure pumps, which are what use most of the energy, and they pressurise the water,” says Crisp.

The RO process required a hydrostatic pressure of 700 metres – around 70 times higher than the water pressure required in a suburban house.

The RO membranes are usually a combination of polymers. The critical polymer is usually a substance called polyamide.

“The polyamide is microscopically thin – it’s only 0.2 of a micron thick,” says Crisp. This makes it similar in thickness to bacteria.

“It’s overlaying another polymer called polysulfide, which is 40 microns thick, that’s over a polyester fabric which is 120 microns. So if you add all that up together, you get an eighth of a millimetre.”

While thin, these membranes are highly effective at getting salt out of the water. This is good, because they’re also very expensive, and require a lot of attention to stop from fouling.

“Membranes, they’re a very expensive component – they probably cost 7–10% of the project,” says Crisp. “Modern desal plants probably cost $500 million, so at least 10% of that is $50 million.”

A membrane is supposed to last for around seven years before needing to be replaced.

“In some places we can get over 10 years, and that happens when the pre-treatment is very well done and you’re not stretching the membrane,” says Crisp.

Nevertheless, “every seven to 10 years, it costs you 10% of the capital cost of the plant to replace the membrane”.

The membranes also need to be tended to in order to prevent fouling, which Crisp says is “the single biggest headache of any desal plant around the world”.

“You can get algal blooms through climate change and just through hot weather, and this algae is almost impossible to get out of in the pre-treatment process,” he says. “So in some instances, we’ve had to run in our plants at half capacity because we can’t pre-treat it fast enough to get out all that algae. But we manage pretty well.”

“That’s one of our problems because we like to have chlorine, to disinfect the water. And that’s why we’re so careful with our pre-treatment,” says Crisp.

Step four: the parting of the ways

The end result of reverse osmosis is not dry salt and pure water. It’s pure water and very salty water.

“You’re making 50% of sea water into pure, and the other 50% is returned back to the ocean at double the salinity of seawater,” says Crisp.

“But that other 50% has still got all of this energy that you’ve put into it so we put it through a thing called an energy recovery device, and we get back half of our energy – that’s a saving grace for modern desal plants.”

This doubly salty water is pumped back into the ocean at a speed of four metres per second.

“That naturally mixes with seawater and within 50 metres of discharge, they can’t measure the difference between seawater and what’s come out [of the plant], which is very good,” says Crisp.

Completely pure water, like the permeate made with reverse osmosis, is actually quite dangerous to drink. So the water needs some final treating before it leaves the plant.

“It’s so pure that we put it through a promineralisation process,” says Crisp.

“Essentially we inject carbon dioxide, and then we inject liquid lime, which adds hardness to the water in the form of calcium, so that it’s drinkable.”

These additions all happen on the order of between around one and 500 parts per million.

“Once we’ve done that and you have your drinking water, we just add fluoride for the kids’ teeth, and we add chlorine to disinfect.”

And then it leaves the plant, ready for drinking.

Originally published by Cosmos as Explainer: How does a desalination plant work?