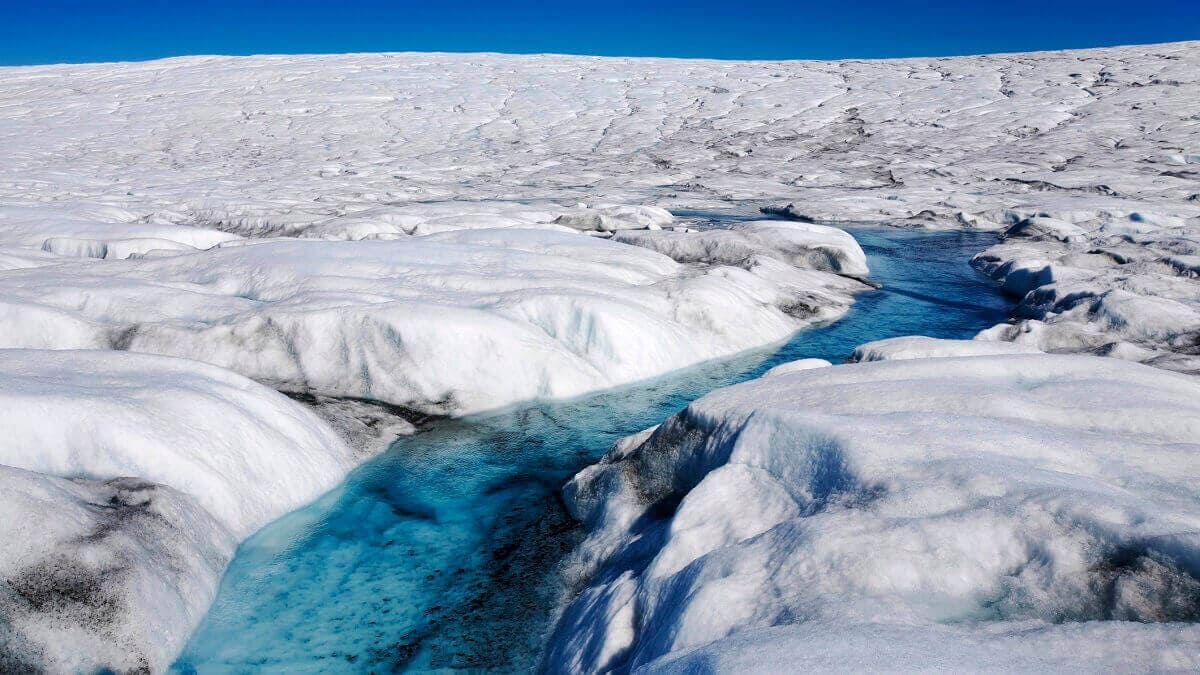 Some of Greenland’s glacial meltwaters are unusually high in mercury, according to a study published in Nature Geoscience.

“There are surprisingly high levels of mercury in the glacier meltwaters we sampled in southwest Greenland,” says Jon Hawkings, lead author on the paper. “And that’s leading us to look now at a whole host of other questions such as how that mercury could potentially get into the food chain.”

Hawkings was part of an international team of researchers who sampled water from three rivers and two fjords in southwestern Greenland in 2012, 2015 and 2018. They were initially looking for nutrients in the meltwaters, but instead found a surprising amount of mercury.

“We didn’t expect there would be anywhere near that amount of mercury in the glacial water there,” says Rob Spencer, an associate professor at Florida State University, US, and senior author on the paper.

“Naturally, we have hypotheses as to what is leading to these high mercury concentrations, but these findings have raised a whole host of questions that we don’t have the answers to yet.”

Mercury normally appears in rivers at a concentration of around one to 10 nanograms per litre. For comparison, this means a gigalitre of water – 400 Olympic swimming pools – would contain between one and 10 grams of mercury in total.

These numbers are comparable to mercury levels in polluted rivers. “Subglacial runoff over all sampling periods and sites were similar to contaminated and urban watersheds,” write the authors in their paper.

Mercury bioaccumulates: it hangs around in an animal’s body once ingested, meaning that animals further up the food chain will consume more mercury. The researchers say this has complicated implications for the Arctic ecosystem and food chain.

Hawkings explains that the likely source of the mercury is the Earth itself, rather than industrial contamination. The sampling sites were all close to the ice sheet and upstream of any significant settlements.

“All the efforts to manage mercury thus far have come from the idea that the increasing concentrations we have been seeing across the Earth system come primarily from direct anthropogenic activity, like industry,” he says. “But mercury coming from climatically sensitive environments like glaciers could be a source that is much more difficult to manage.”

Spencer adds: “For decades, scientists perceived glaciers as frozen blocks of water that had limited relevance to the Earth’s geochemical and biological processes.

“But we’ve shown over the past several years that line of thinking isn’t true. This study continues to highlight that these ice sheets are rich with elements of relevance to life.”