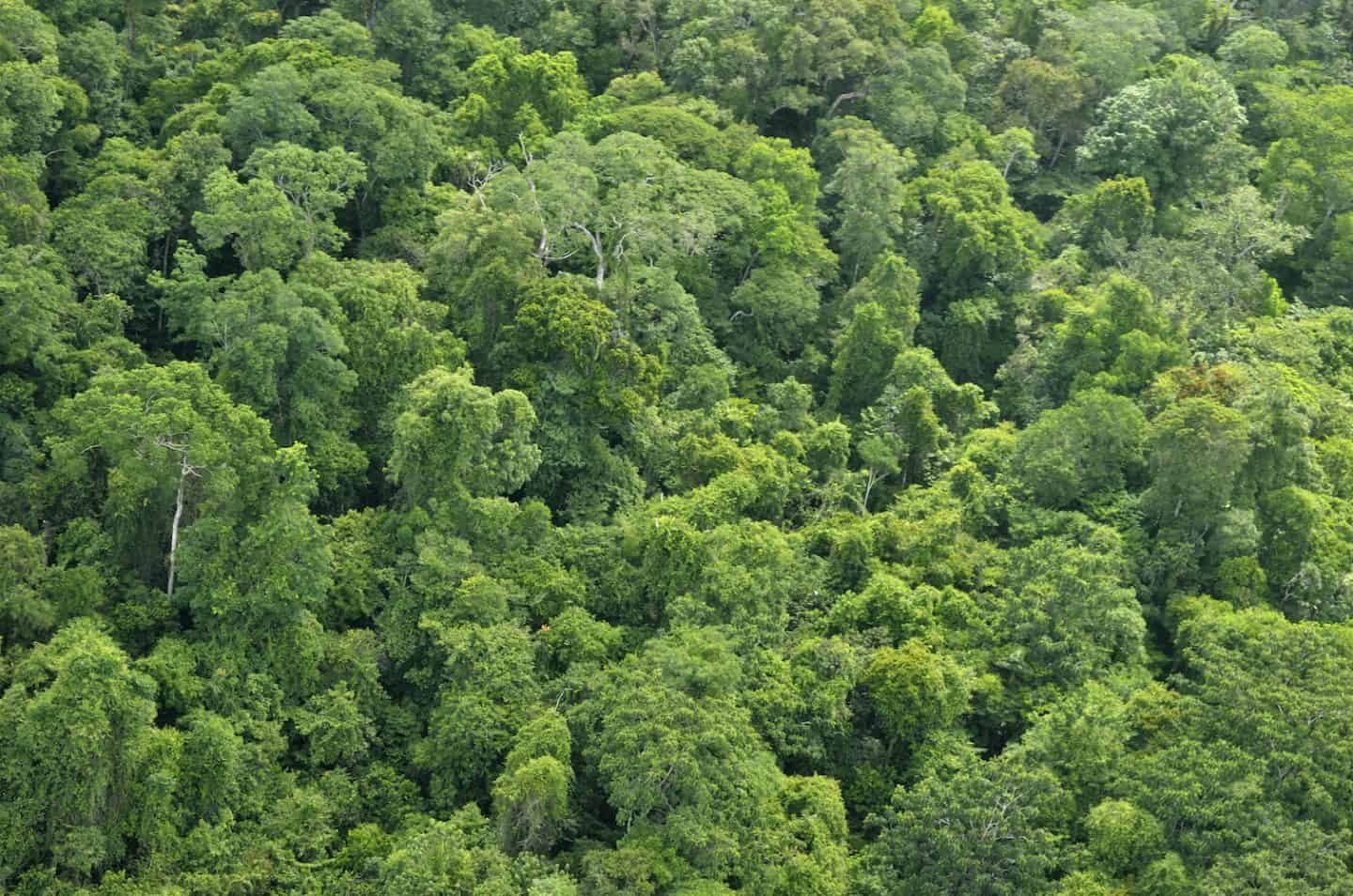 That “pine-smell” you enjoy during a walk in the woods doesn’t just lighten your mood. It lights the entire forest itself.

Research published in the journal Nature Geoscience Letters, and led by Alexandru Rap of the University of Leeds in the UK, has found that the “smell” of a forest, caused by vast quantities of biogenic volatile organic compounds (BVOCs), increases the scattering of direct sunlight and allows it to reach the wider plant-canopy.

Illuminating more of the canopy leads to increased overall growth, more than offsetting the substantial cost in creating the volatiles to the plants, that captures an additional 1.23 billion tonnes of carbon each year.

The impact of these BVOCs was estimated in a simulation framework that included a global aerosol model to track their release across different habitats. It also employed a radiation model that changed the resultant sunlight, and a land surface scheme to model the resulting growth. These models have previously been used to estimate the impact of mass burn-offs in the Amazon region.{%recommended 7237%}

The modelling allowed researchers to explore the relatively uncertain range of global BVOCs production, as well as their changing impact on plant response – with some regions actually suffering a small decrease in growth.

The greatest impacts were in South America and central Africa, where direct sunlight scattered into an additional 10 watts of diffuse lighting across each square metre. This drove growth which sequestered an additional 0.2 grams of carbon per day per square metre. Taken globally, the growth more than compensated for the decline in certain regions.

The global impact of BVOCs is a positive feedback loop in which the drive they give to increased plant growth leads to boosted production of BVOCs, which, in turn, further help the plants to grow. Researchers claimed the “magnitude of this feedback is also likely to rise as global climate warms”, and hence that this “diffuse radiation fertilisation effect” should be included in future terrestrial carbon sink models of Earth.

Unfortunately, future land use change, such as large-scale land clearances, have the opposite impact and may partially negate these benefits in the future.

For now, at least, the sweet smell of the forest is good for your mood as well as the planet.