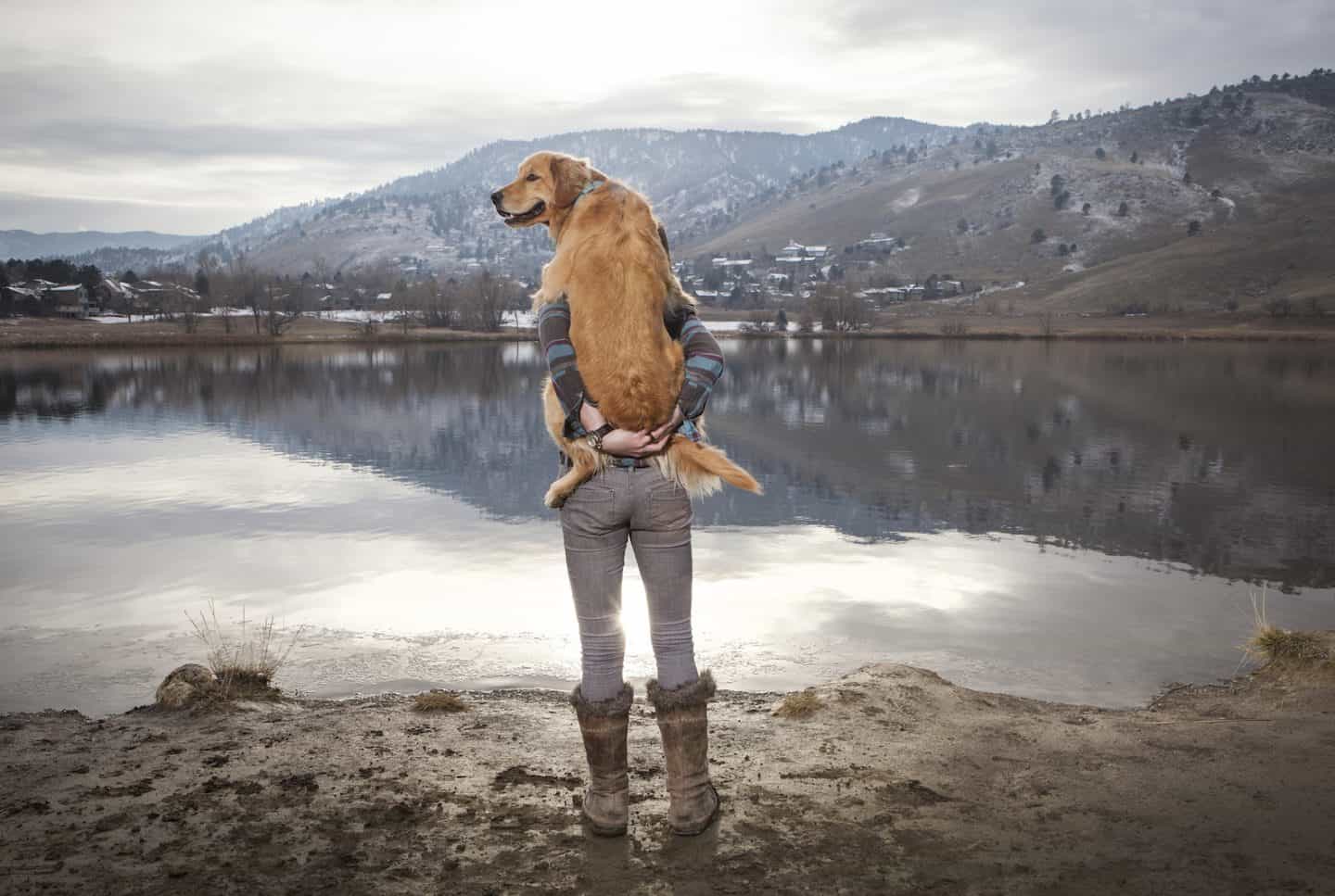 Holidays are for relaxing, adventuring, or pampering yourself. But they can also be large contributors to global climate change. In fact, says Arunima Malik, a researcher in sustainability assessment at the University of Sydney in Australia, tourism accounts for a startling 8% of the world’s annual greenhouse gas emissions.

Furthermore, she and colleagues report in a paper published in the journal Nature Climate Change, these emissions increased 15% between 2009 and 2013, and could increase by another 45% by 2025, driven by increasing global affluence and the related rise in demand for energy-intensive travel.

Malik’s team wasn’t the first to address this problem. But prior studies, she says, had found tourism’s impact to be much lower — roughly 3% of the total.

The difference is because previous analyses looked primarily at the relatively direct greenhouse-gas impacts of tourists’ activities, she says, examining only the more obvious parts of the supply chains related to them. By combining several mammoth databases, she explains, her team was able to trace supply chains in far greater detail, for 160 individual countries.

“We were able to trace over a billion supply chains,” she says.

As a result, her team was able to account for such things as the construction materials for hotels and souvenir shops, the effects of tourism-related land-use changes, and all of the inputs that go into foods and beverages consumed by tourists.

“People eat more processed food when they travel,” she says.

Much of the impact is from carbon dioxide, but that isn’t the only greenhouse gas produced by tourism-related activities. One-sixth of the overall impact comes from methane, she says, mostly from agricultural activities designed to feed tourists. Nitrous oxide, chlorofluorocarbons, sulfur hexafluoride, and a couple of other gases also play a role.

But that was only part of the study. Malik’s team also calculated the carbon costs of tourism country-by-country, not just for destination countries, but for those from which tourists come.

Not surprisingly, tourists from high-income countries spent the most on air travel, hospitality, and shopping, racking up correspondingly high greenhouse gas footprints in return. Those from lower-income countries took more budget-minded vacations, eating fewer highly processed foods and doing a higher fraction of their travel by rail or automobile.

Among other things, the results revealed that a disproportionate fraction of emissions occurred on small island nations, which have relatively few ways to mitigate their climate-change footprints.

“This leaves them in a difficult situation because this is their income stream,” Malik says, adding that, at the same time, they have a lot to lose from unchecked emissions.

“They are really vulnerable to the effect of climate change,” she says.

Other scientists are impressed, but cautious. Paul Peeters, a professor of sustainable transport and tourism at Breda University of Applied Sciences in the Netherlands, applauds the new study’s focus on such factors as agricultural emissions. {%recommended 7046%}

“The message that food should not be ignored is welcome,” he says. “Also the finding that emissions grow faster than economies in tourism is important.”

However, he says, the inclusion of so many other factors into the total has the unwelcome side-effect of masking the importance of air travel: a concern because the technology exists to significantly reduce the greenhouse-gas footprint of such things as agriculture, surface transport, heating, and construction.

“This is not the case for aviation,” he says. And that’s a problem, because the average distance that tourists travel is increasing rapidly.

“Aviation forms a fundamental threat to the success of the Paris Accord,” he says.

Another problem is that people eat and shop not just when they travel, but also at home. To the extent they are going to do these things regardless of where they are, they are not costs of travel, per se.

That said, the effect of the splurge-when-traveling effect appears to be huge, at least for tourists from wealthy countries. Peeters’ own work has found that the average Dutch tourist creates seven to eight times more carbon emissions on holiday than at home.

Malik agrees that her team’s study wasn’t able to take this into account. The goal, she says, was to tabulate all of the costs of tourism, in an effort to raise awareness of the degree to which it affects climate change.

“The more we talk about it, the more, hopefully, we’ll be able to find solutions for ensuring that tourism-related carbon emissions don’t keep on growing,” she says.

One such solution, says Richard Alley, a climate researcher at Pennsylvania State University in the US, is a “price” on greenhouse gas emissions, possibly as a carbon tax, or possibly via other methods such as cap-and-trade.

People pay for fossil fuels and things derived from them in order “to get good things from the energy,” he says. But in the process, greenhouse gas emissions from that energy produce damages, such as climate change. Economic studies, he explains, “repeatedly find that a price on carbon would allow people to continue to do the things they want, while balancing the good against the bad. This ‘right-pricing’ of carbon would help develop the technologies that will allow future travel and other activities we enjoy without changing the climate.”

Malik’s colleague, Manfred Lenzen, also of the University of Sydney, urges eco-minded tourists not to wait for the government to put such “right-pricing” into effect. Instead, he encourages them to take matters into their own hands and voluntarily invest in projects designed to offset their carbon emissions – especially from flying.

For example, he says, an air traveler could help fund a project designed to grow trees where none currently exist. But it isn’t cheap. “If I flew from Melbourne to the UK return, I would pay at least an additional $205 to offset my emissions,” he says. “For a return trip between Sydney and Brisbane, about $18 extra.”