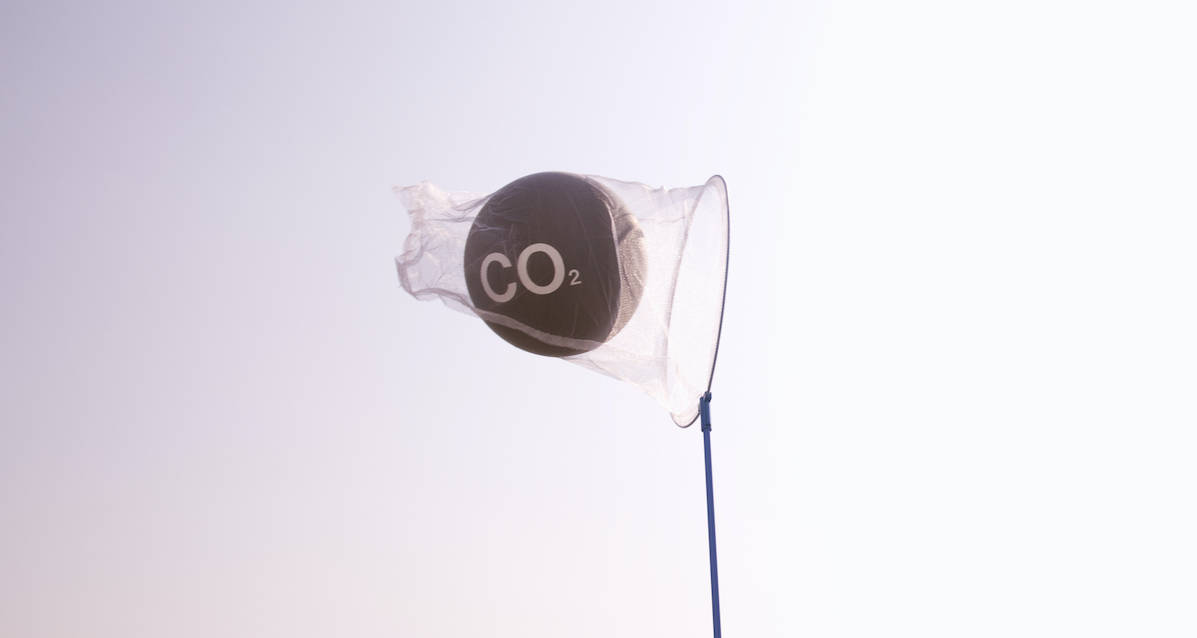 Australia’s Chief Scientist has challenged the science and business community to figure out how to reach Australia’s new climate target.

The Albanese government’s climate change bill is expected to pass through the House of Representatives today on its way to the upper house, where it is likely to be debated and possibly strengthened.

The government will seek to enshrine in law a Nationally Determined Contribution of 43% emissions reduction by 2030 and net zero emissions by 2050.

“This is the challenge for science of our times! If the science was easy we would have done it by now. We’re up to the hard part, incremental progress isn’t enough. It’s going to take breakthrough science and fresh thinking.

“Scientists are collaborative by nature and this is incredibly important as we need to bring together our brightest minds to really double down. We have the ambition and direction. It’s an exciting prospect for science.”

It said the government must support strategies to move rapidly towards net-zero greenhouse gas emissions and to scale up the development and implementation of next-generation low to zero greenhouse gas technologies; and to meet the challenges of extreme events that are increasing in intensity, frequency, and scale.

Emeritus Professor Sue Richardson, an economist with the College of Humanities, Arts and Social Sciences at Flinders University, has a simple message: “Natural and social scientists who work in the area of emissions reduction should now come to work with a more optimistic mindset and a belief that their work will be well received and valued.

“We are facing a huge transition to get to net zero by 2050. The scale of the task exceeds anything done in Australia outside, perhaps, mobilisation for war.

“Our work must go beyond electricity – we know how to decarbonise electricity but it only accounts for about 30% of the emissions output. And it is a very large task to actually do even that.

“Natural and social scientists who work in the area of emissions reduction should now come to work with a more optimistic mindset and a belief that their work will be well received and valued.”

Richardson believes Professor Glyn Davis, who’s been brought in to head the Department of Prime Minister and Cabinet, will need to revitalise the public service.

“The public service should be a key source of advice in the development of actions to decarbonise the economy and society,” she says. “They should be well connected to the best scientific advice.”

Associate Professor Damien Fordham from the University of Adelaide’s Environment Institute and Department for Ecology and Evolutionary Biology says legislating the target is important as it provides direct recognition of the climate problem.

“This could help to reorientate national science priorities in Australia so that there is a larger focus on conserving the environment and the important services that it provides to nature and people,” Fordham says.

“If this does happen the flow-on effect for research and development in Australia could be broad, providing new research opportunities in a diverse range of disciplines/sectors, including (but not limited to) energy, engineering human health, land planning, architecture and biodiversity conservation.”

Cassandra Star, an associate professor in public policy at Flinders University, is hoping the government will return hundreds of millions of dollars to the CSIRO and research budgets. Star leads Flinders’ Climate and Sustainability Policy Research (CASPR) group, which focuses on policy research to enable better outcomes on climate and environmental policy.

“Scientists will be experiencing the impact of reinvestment in climate science,” Star says. “Money that left the science, research and development sector will return. The CSIRO and the Climate Change Authority were areas of previous disinvestment.

“New legislation is only the first step. Implementation pathways will be required in a short time frame and this means budget support.

“The very quick ratchetting up of climate policy ambition will require government support for business and the community.

“Federal government return to pre-cut levels of investment is about as much as we could expect given the current state of the budget.”

Originally published by Cosmos as Full speed ahead for 43%: new 2030 climate target has scientists excited