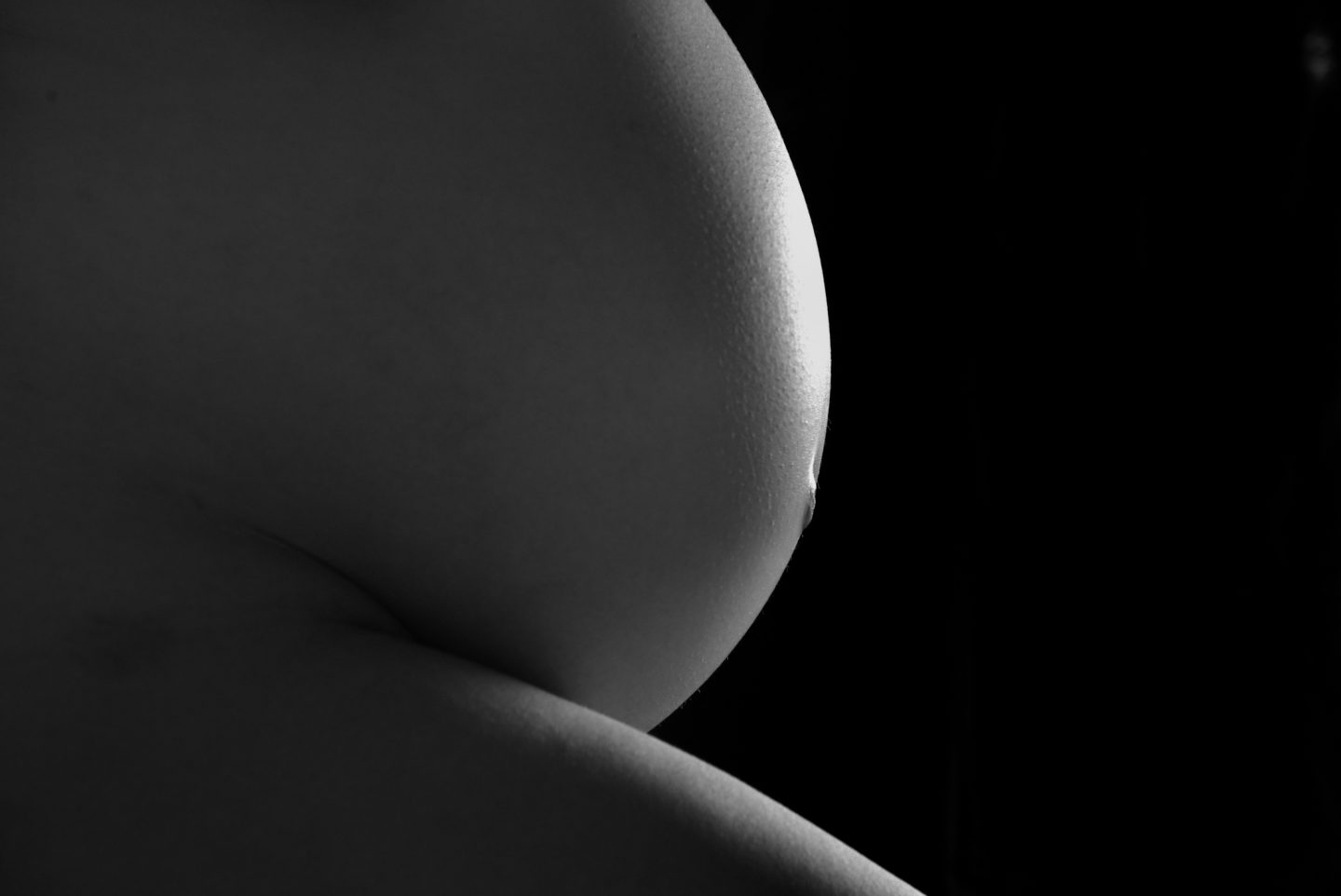 Non-invasive genetic testing of a baby’s blood group using foetal DNA present in the mother’s blood plasma may reduce the risks and costs associated with a devastating and often fatal condition called haemolytic disease of the foetus and newborn (HDN).

That’s the finding of a study published in the journal Pathology, led by Catherine Hyland of the Australian Red Cross Blood Service in Brisbane.

The publication of the study coincides with the fiftieth anniversary of the introduction of a ground-breaking treatment for HDN by the Red Cross – and points to the first significant change to protocol in half a century.

HDN occurs when there is an incompatibility between the rhesus (Rh) blood group of the mother and baby. The Red Cross’s successful strategy, called the Anti-D program relies – ironically – on generous plasma donations from women who have lost babies to the condition.

Mothers who lack a protein called the D-antigen on the surface of red blood cells are described as being RhD-negative. When pregnant, they may host a foetus that does produce the D-antigen (and is therefore RhD-positive).

When the foetal and maternal blood mix, during labour for instance, a series of sensitisation reactions are triggered leading to the production within the mother of potent immune molecules called anti-D antibodies.

The anti-D antibodies remain poised and ready to recognise, attack and destroy any RhD positive red blood cells the mother may encounter in subsequent pregnancies. This can cause severe health problems for the baby, including anaemia, liver and brain damage, and in severe cases may lead to in-utero death.

It was only in the 1960s, when game-changing work from the Red Cross spelled hope for preventing the loss caused by HDN. Research showed that administering RhD immunoglobulin injections to pregnant RhD-negative women could arrest the development of anti-D antibodies by cloaking the baby’s RhD-positive red blood cells and removing them from the mother’s circulation before she could mount an immune response.

In 1967 the organisation started collecting anti-D rich plasma from the only group of people they knew were sensitised – mothers who had recently lost babies to HDN – and turning it into the prophylactic Anti-D immunoglobulin.

Since then, this program has gone from strength to strength and now includes over 200 regular donors Australia-wide, and has been responsible for saving the lives of two million babies.

The latest study finds that management of HDN risk can be improved through genotyping. Using the mother’s blood as a source of foetal DNA, it is possible to predict whether the baby is RhD positive or negative.

Hyland and her colleagues find that genotyping could reduce the need for the anti-D injections by one-third, through better targeting of vulnerable women.

It would also reduce the ever-present need for new donors, and the necessity for ‘boosting’ current donors, which entails making them undergo a potentially risky infusion of RhD positive red cells to ramp up their production of the much-needed antibodies.