plasma and water beading on a repellent surface.

The number of cyborgs in our midst is growing rapidly. From heart to hip, many of us will end up with a medical implant at some time in our lives.

In Australia, stent implants to unblock coronary arteries are one of the top five procedures in hospital emergency rooms, but once inserted into the body, the surface of implants can cause life-threatening blood clots or bacterial infections.

So scientists at Colorado State University took a lesson from the pristine lotus leaf, the surface of which contains nanostructures that repel dust. By etching similar structures onto titanium, they created self-cleaning implants that promise to spare patients dangerous complications. The scientists, led by mechanical engineer Sanli Movafaghi, report their findings in the journal Advanced Health Care Materials.

Titanium, used since the 1940s, offers excellent strength for weight, and doesn’t attract unwanted attention from the human immune system. However, red blood cells and platelets form a sticky film on its surface, catalysing potentially lethal clots and infections. Mortality from stent-induced clots has been reported to be as high as 25%.

“Blood clotting is a major problem for medical implants. Currently, there are is no single solution to this,” says co-author Arun Kota.

Researchers have tried to repel the sticky film from the titanium surface by attaching chemicals such as hyaluronic acid, but such modifications eventually wear away. They’ve also attempted to make implant surfaces as biocompatible as possible. One type of implant is completely absorbed by the body, like dissolving stitches.

Movafaghi’s team are doing the opposite, creating a material that blood hates to come into contact with. Known as a “superhemophobic surface”, the researchers are tricking the blood into thinking there’s nothing there at all.

To do this, the researchers were inspired by the self-cleaning properties of the lotus leaf. The plant achieves this feat thanks to billions of microscopic bumps – each 15 micrometres high and 15 wide – that cover its surface.

Not unlike crowd surfing, each bump passes the water droplet along to the edge, taking dirt and dust along with it. This water repelling property is famously known as the “lotus effect”, and it has already been put to good use in self–cleaning fibres.

The Colorado team wanted to see if it could reproduce the effect on the surface of surgical titanium, and used three different etching techniques to test the idea. The first involved dipping the titanium in an acid and peroxide mixture for 10 seconds. The second required immersing it in a strong acid solution for 100C for six hours. The third sat ity in strong acid for 24 hours while subjecting it to electrical current.

When the researchers peered down an electron microscope at the results, they saw wildly different patterns: tiny pits, complex floral structures and finally nanotubes that resembled tiny upright worms.

It was this third configuration, combined with a chemical treatment known as fluorination, that delivered the most promising results. Compared to a non-textured titanium implant, the nano-tube surface attracted 67% fewer blood cells, and no platelets at all.

The next step for the study is to trial the new blood repelling titanium surfaces in dynamic conditions, where blood is flowing past the surface. If this is successful, animal tests will follow.

John Pimanda, a consultant haematologist at the University of New South Wales, is excited by the potential for improving the performance of stents . It’s “an original and exciting opportunity for scientists” he says. 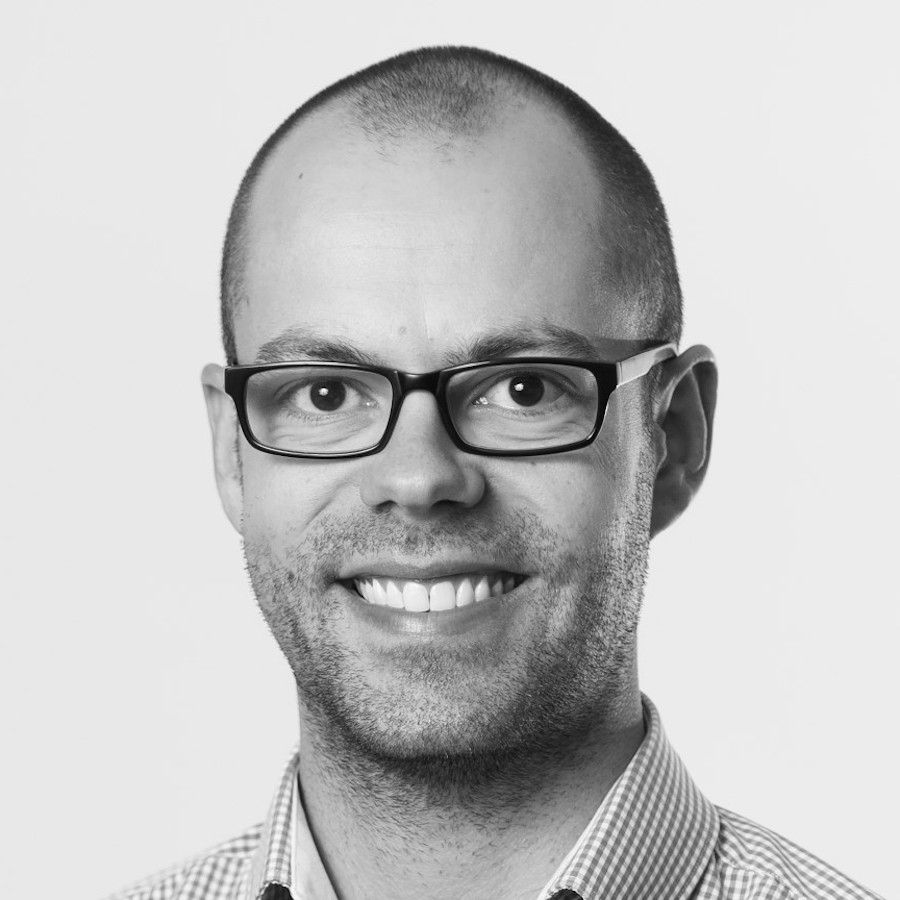