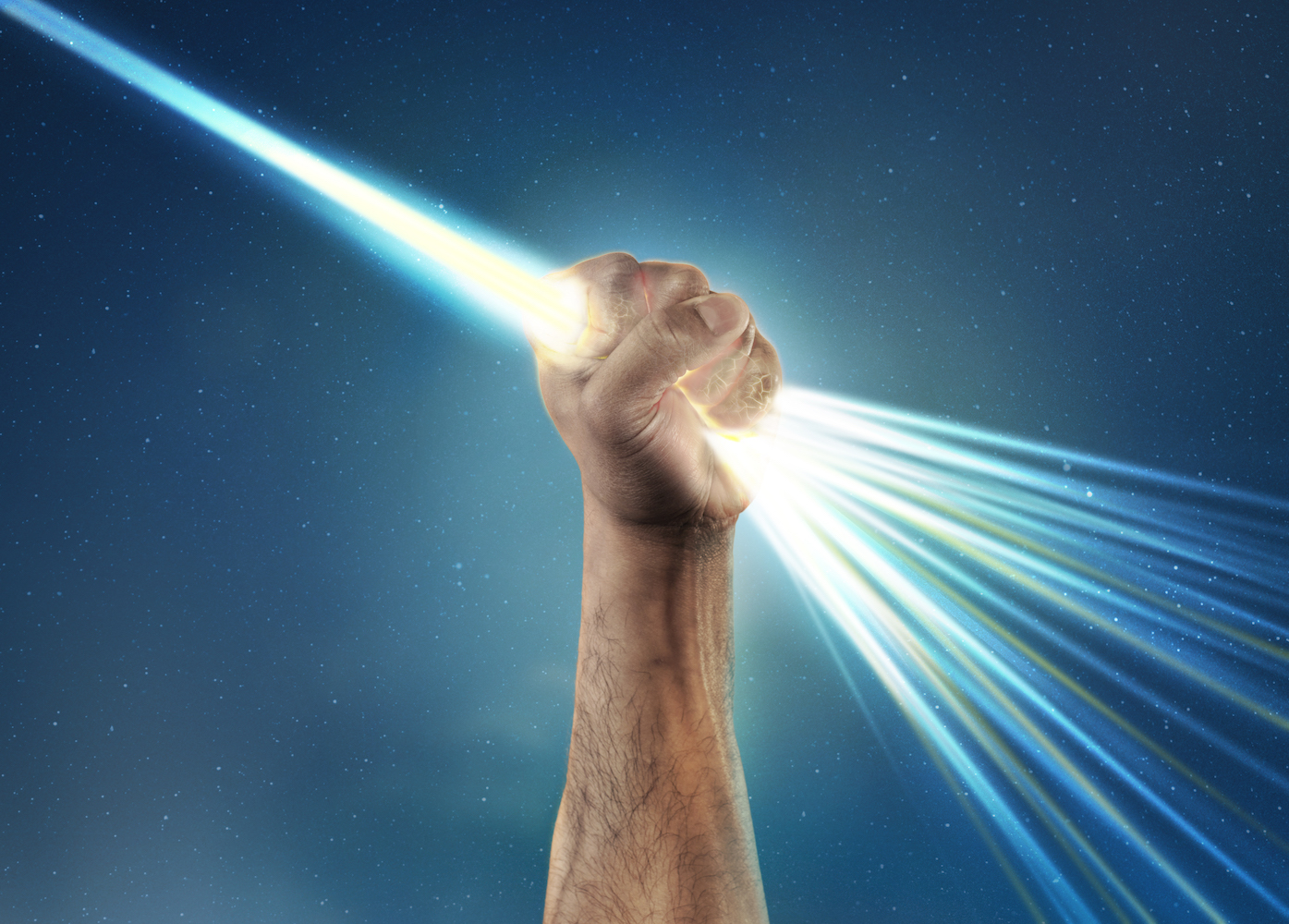 An international team believes it has made an important breakthrough in the quest to harness light at the nano-scale.

Scientists led by Weiliang Ma from Soochow University in China have found a way to squeeze or confine light in such a way that the resulting “nanolight” is both long-lived and directional, offering potential applications in signal processing, sensing and a broad range of information and communication technologies.

Previous research has successfully squeezed light using polaritons — electromagnetic waves resulting from the coupling of light and matter — at infrared frequencies in 2D materials, such as graphene and hexagonal boron nitride. However, the polaritons have always propagated in all directions along the surface and quickly lost energy, which limits their value.

In the latest project researchers from Australia, China and Spain discovered ultra-confined infrared polaritons that propagate only in specific directions along thin slabs of the a 2D material called molybdenum trioxide (MoO3).{%recommended 5547%}

The findings are presented in a paper published in the journal Nature.

MoO3 is anisotropic, meaning that its electronic or structural properties vary along different directions, in much the same way that wood is stronger along the grain than across. It is also a natural material, which is a bonus.

“Until now, the directional propagation of polaritons has been observed experimentally only in artificially structured materials, where the ultimate polariton confinement is much more difficult to achieve than in natural materials,” says co-author Shaojuan Li.

The study also revealed that polaritons on MoO3 can have an extraordinarily long lifetime.

“Light seems to take a nanoscale highway on a-MoO3; it travels along certain directions with almost no obstacles,” says Pablo Alonso-González, from the University of Oviedo in Spain.

“Our measurements show that polaritons on a-MoO3 live up to 20 picoseconds, which is 40 times larger than the best-possible polariton lifetime in high-quality graphene at room temperature.”

Because the wavelength of the polaritons is much smaller than that of light, the researchers had to use a special microscope, a so-called near-field optical microscope, to image them.

They also developed a theory that allowed them to extract the relation between the momentum of polaritons in MoO3 with their energy.

“We have realised that light squeezed in a-MoO3 can become ‘hyperbolic’, making the energy and wavefronts propagate in different directions along the surface, which can lead to interesting exotic effects in optics, such as negative refraction or ‘superlensing’,” says Alexey Nikitin, from Spain’s Donostia International Physics Centre.