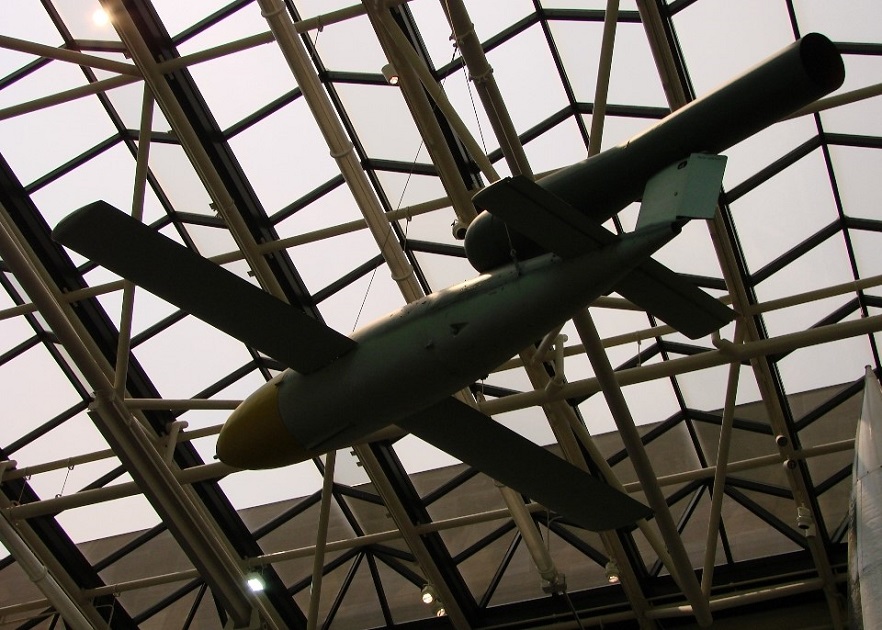 “In war, science has proven itself an evil genius – it has made war more terrible than it ever was before.”

So wrote US politician, statesman and anti-war activist William Jennings Bryan in 1925, in his summation of the so-called Scopes monkey trial, in which he argued against the teaching of evolution in public schools.

“The reason for establishing this technology policy program was that England desperately needed more cannons to win the ongoing war with France, and that the bronze cannons at use were too scarce and too expensive,” they write.

The authors point to the many inventions and scientific principles that emerged during the war, including German advances in rocketry.

In his book Science with a Vengeance: How the Military Created the US Space Sciences after World War II, author David DeVorkin, senior curator of the history of astronomy and space sciences at the US National Air and Space Museum, says “the exploration of the upper atmosphere was given a jump start in the United States by German V-2 rockets – Hitler’s ‘vengeance weapon’ – captured at the end of World War II”.

It says the idea of a flying bomb was first proposed to German military leaders in 1939 and revisited in June 1942. More than 20,000 were launched at British and continental targets, mostly London and Antwerp, from June 1944 to March 1945.

The V-1, the “Vergeltungswaffen”, or “vengeance weapon”, flew at a speed of about 640 kilometres per hour, had a guidance system powered by compressed air, carried a high-explosive warhead weighing about 900 kilograms and had a range of about 240 kilometres; it was very inaccurate.

The V-1 was powered by a pulse jet engine designed by Fritz Gosslau of the Argus engine works.

According to the Smithsonian magazine, the engine had few moving parts, operating by air entering into the intake where it was mixed with fuel and ignited by spark plugs.

The combustion of the mixture forced sets of intake shutters closed, producing a burst of thrust out the exhaust. The shutters then opened again in the airflow to repeat the process. This occurred around 50 times a second and gave the engine its distinctive “buzz” sound. It ran on low-grade fuel.

The V-1 had a pre-set guidance system with a magnetic compass monitoring an automatic pilot. It was normally launched from a firing tube mounted on an inclined metal ramp 50 metres long and five metres high.

Its nicknames included Buzz Bomb – because of the buzzing noise of its air-breathing pulsejet engine – the Flying Bomb, Doodle Bug, and Robot Bomb.

Eventually, the V-1 was superseded by the V-2, which the New Orleans authors say was a “ballistic missile” that flew into space before falling down on its target, killing thousands of civilians.

The team that developed these weapons for Germany were brought to the US after World War II, settled in Huntsville, Alabama, under their leader Wernher von Braun, and then helped to build the rockets that sent US astronauts into space and to the Moon.