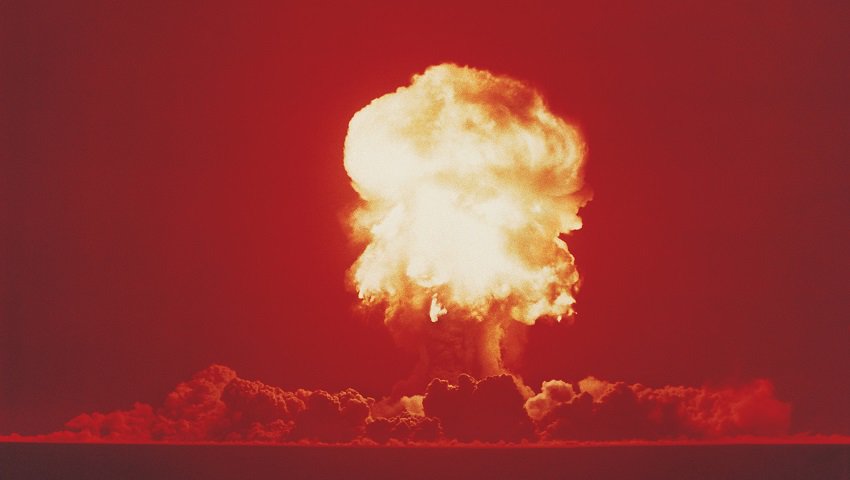 A nuclear war between India and Pakistan “could produce climate change unprecedented in recorded human history”.

In 1983, at the height of the Cold War, a team spearheaded by Carl Sagan horrified the world by calculating that a full-scale nuclear war between the United States and the Soviet Union would not only kill millions directly, but would plunge the world into a “nuclear winter” that would ruin crops and wreak famine worldwide.

But in today’s world, it isn’t just a war between superpowers that could have such an effect, scientists say.

In a paper published in Science Advances, a team led by one of Sagan’s 1983 colleagues, Owen Toon of the Laboratory for Atmospheric and Space Physics at the University of Colorado, Boulder, calculates that nuclear arsenals in India and Pakistan have grown large enough that a war between these two countries could have a similar effect.

“India and Pakistan are rapidly building their arsenals,” Toon says, adding: “Pakistan could be the third-largest in the next decade.”

And while neither of these countries is currently poised to start launching missiles, they have already fought several wars over the disputed Kashmir territory, and tensions are rising. By 2025, Toon’s team says, they could have a combined 400 to 500 nuclear weapons.

Concerned about the ramifications of this arms race, Toon and colleagues modeled a nuclear exchange in which Pakistan used weapons in the 150-kiloton range and India used slightly smaller 100-kiloton weapons. Such weapons would be seven to 10 times larger than the one the U.S. dropped on Hiroshima in 1945.

Such a war, they calculated, would not only kill 50 to 125 million people outright, but would set major cities on fire, creating vast quantities of smoke.

As has occurred with major forest fires, this smoke would rise high into the atmosphere, blocking sunlight and cooling the globe by 2-5°C, the scientists calculated. It would also reduce rainfall by 15 to 30 percent – a climate catastrophe that, Toon says, would persist for about a decade. {%recommended 9576%}

“Such a war would threaten not only the locations where bombs might be targeted, but the entire world,” says Alan Robock, a geophysicist at Rutgers University, New Brunswick, New Jersey.

“[Nuclear] proliferation has reached the point at which unstable countries can threaten the entire world with their arsenals,” Toon adds.

Not that a war between Pakistan and India is the only conflict that might have such impacts.

“The more countries that have [nuclear weapons], the greater the chance they will be used by human error, technical failure, deranged leaders, or hackers,” Robock says. “If the US wants other countries, such as Iran, not to build a nuclear arsenal, why would they expect them to listen if we keep ours? It is like sitting on a barstool and telling others not to drink.”

Michael Mills, a researcher at the National Center for Atmospheric Research, in Boulder, Colorado, who was not part of the study team, calls the new study a “tour de force”.

What it shows, he says, is that a nuclear war between “new” nuclear states such as India and Pakistan, “could produce climate change unprecedented in recorded human history.”