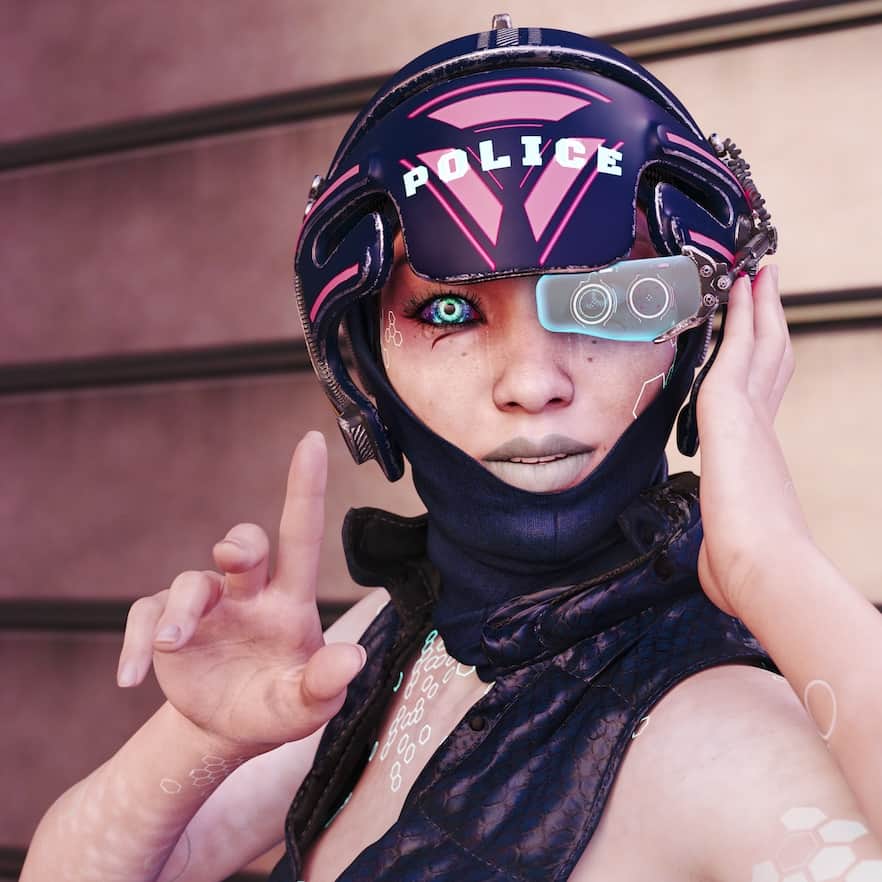 In not too many decades, where humans stop and the information superhighway begins will be impossible to determine. Credit: Donald Iain Smith/Getty Images

Before the century is out, advances in nano-technology, nano-medicine, AI, and computation will result in the development of a “Human Brain/Cloud Interface” (B/CI), that connects neurons and synapses in the brain to vast cloud-computing networks in real time.

That’s the prediction of a large international team of neurosurgeons, roboticists, and nano-technologists, writing in the journal Frontiers in Neuroscience.

Instant access to information thus becomes possible without the need for external architecture such as computers and internet cables. Search and retrieval exercises will be initiated by thought patterns alone.

If ever fully realised the B/CI will far exceed the imaginative limits of early cyberpunk science fiction authors such as William Gibson, and lead to the realisation of many of the aims of the so-called post-human and cyborg movements.

The current team of researchers, led by Nuno Martins of the Lawrence Berkeley National Laboratory in the US, coins the term “neuralnanorobotics” to describe the agglomeration of neural, nano and robotic technologies that needs to happen before the internet of thoughts can come to pass.

This ideal, however, they point out, is a long way from simple cyber-dreaming. The underlying technologies are already in existence – in some cases, commonplace – and the developments needed to bring about the required connections are incremental rather than revolutionary.

Martins and colleagues envisage the creation of three types of minuscule robots, which they dub endoneurobots, gliabots, and synaptobots. These, they suggest, can be injected into human vascular systems – Fantastic Voyage-style – through which they will navigate a way to the brain, crossing the blood-brain barrier in the process.

Once there, the bots will position themselves inside individual cells. Endoneurobots will seek out places at the axon initial segments of neurons; gliabots will do the same in glial cells; and synaptobots will set up shop “in intimate proximity” to synapses.

Once in position, the bots would be induced to wirelessly supply “synaptically processed and encoded human–brain electrical information via auxiliary nano-robotic fibre optics”.

The set-up, they estimate, could transmit up to 1018 bits per second “and provide rapid data transfer to a cloud based supercomputer for real-time brain-state monitoring and data extraction”.

As a result, the researchers write, “a neuralnanorobotically enabled human B/CI might serve as a personalised conduit, allowing persons to obtain direct, instantaneous access to virtually any facet of cumulative human knowledge”.

The interface might also allow another activity – thus far in human history impossible – that opens up a whole range of awkward ethical possibilities.

The researchers term it “transparent shadowing” or TS. William Gibson might have called it “jacking in to someone else’s head”.

“Through TS, individuals might experience episodic segments of the lives of other willing participants (locally or remote) to, hopefully, encourage and inspire improved understanding and tolerance among all members of the human family,” Martin and colleagues write, perhaps optimistically.

The researchers see work leading to a workable B/CI as not only exciting, but also extremely important.

“Given our biologically constrained cognitive abilities, the impossibility of the human mind to keep pace with the increasingly rapid generation of human knowledge is evident,” they conclude.

“Hence, it is essential, and may indeed become urgent, that we develop a safe, robust, stable, secure, and continuous real-time interface system between the human brain and the data storage and processing systems that reside in the cloud.”

Originally published by Cosmos as The internet of thoughts is coming