Home ■ Technology ■ Energy ■ The lure of lithium gets serious 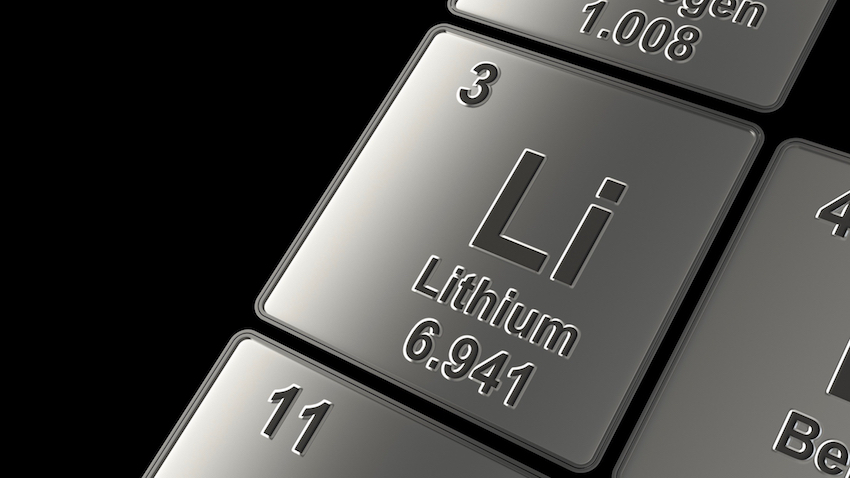 Scientists and engineers seeking to power the alternative-energy future are scrambling to find new sources of lithium for rechargeable batteries.

The overall demand, a panel of researchers said today at the virtual meeting of the American Geophysical Union, is expected to double in the next five years, and increase tenfold by 2030.

Much will be driven by the increasing use of electric vehicles, says Michael Whittaker, a director of the Lithium Resource Research and Innovation Center at Lawrence Berkeley National Laboratory (LBNL) in California. “To power our electric trucks, we’re going to need as much lithium as we can get,” he says.

But there will also be increasing demand for batteries in homes, predicts Peter Fiske, another LBNL researcher. “We all live in California,” he says of himself and his fellow panellists. “All of us had the power to our houses shut off at least once this summer [when windy conditions and dry weather raised fears of downed power lines setting wildfires].

“We are now imagining that shutting off the power grid is going to be a fact of life in several Western states,” he says (something that could apply to other fire-prone regions in the world). “This will further add to the demand for lithium.”

One solution, says Will Stringfellow, an environmental engineer at LBNL, is to extract lithium from fluids used in geothermal energy production.

Because geothermal energy is expected to be part of the carbon-neutral future and is already generating fluids that need to be treated, extracting a valuable resource from them is a clear win-win.

The process, he adds, would be done by direct extraction via an ion exchange process, without the need for environmentally damaging evaporation ponds.

At the moment, he says, it faces technological issues, mostly related to the fact that geothermal fluids also contain, silica, magnesium, and calcium, all of which can interfere with standard extraction methods, as well as metals like zinc, manganese, iron and lead, some of which are valuable if they too can be separated.

But these problems aren’t insurmountable, and his team is eyeballing the Salton Sea area of southern California, which is already a geothermal power production centre.

The goal, they say, is to turn it into a “Lithium Valley” of power generation, lithium extraction, and battery manufacture, equivalent in some ways to California’s famed Silicon Valley as the center of the new industry.

Similar technologies could also be used to extract lithium from wastewater from desalination plants, says Fiske. Right now, he says, the concentrated brine from that water being discharged back into the ocean. If lithium can be extracted from that water, it’s another win-win.

The lithium in these clays, he says, originated when long-ago volcanism spread massive sheets of lithium-rich lava throughout much of the area. This then eroded out of the rocks and collected in desert basins between the area’s numerous mountain ranges. “It is a massive untapped source of lithium,” he says.

Not that these resources are entirely confined to the US. “China has large supplies of lithium, and we hope that they use it for their industries as well,” Fiske says.