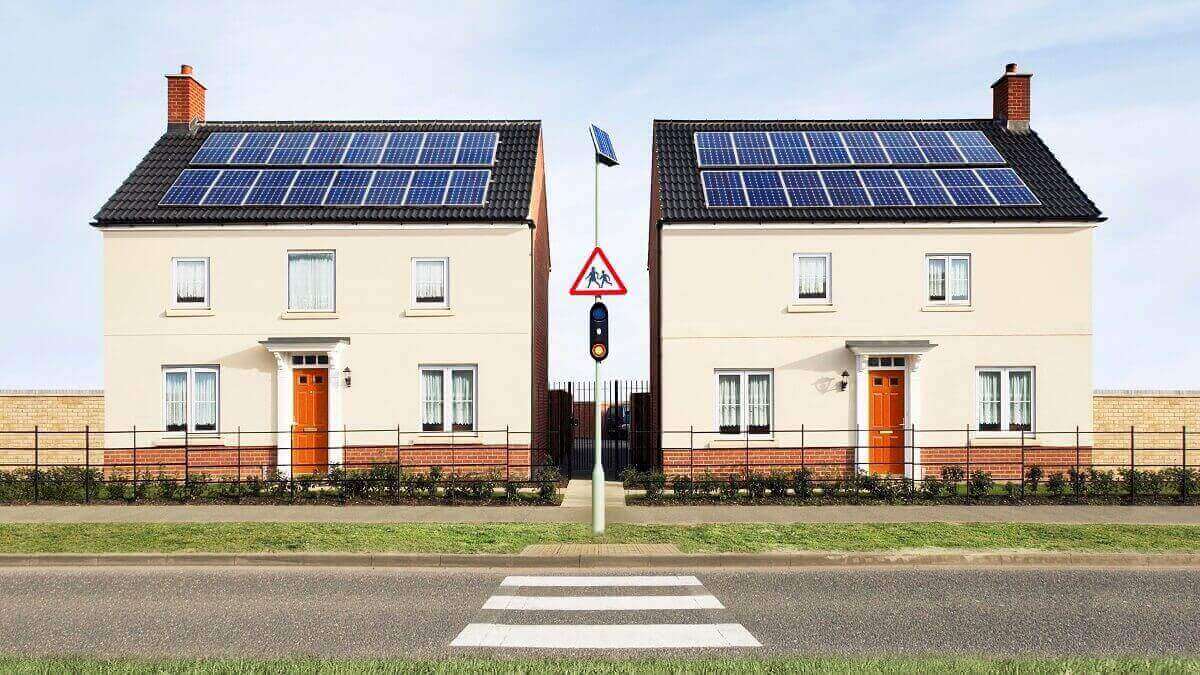 Household batteries are becoming more common – particularly among owners of rooftop solar panels. But while current commercial batteries focus on maximising the benefits of a house’s solar panels, they could also be useful in residential communities to manage demand from the electricity grid.

A team of New Zealand researchers has found that these batteries are much more efficient if they’re shared by multiple households, saving on both money and materials.

“They could be used to feed energy back into the grid when there is a shortfall in renewable supply, or they could allow a house to reduce its demand on the grid during times of constraint, thus reducing the need for expensive new lines,” says Michael Jack, director of the energy programme at the University of Otago, NZ, and co-author on a paper describing the study, published in Energy & Buildings.

“As we move towards more renewable energy, and increase our use of electric vehicles, these services would be beneficial to a local community and the national grid, not just the individual house with the battery.”

The study examined battery storage and energy use data from 20 New Zealand households over one year. The researchers aimed to find the capacity that a household battery would need to meet electricity demand both for an individual house and a group of houses.

They considered two methods of battery operation: load smoothing, which moderates the demand from the grid around an average, and peak shaving, where the battery ensures demand doesn’t exceed a certain threshold.

“Our key result is that the size of the battery required for this purpose is much smaller – up to 90 per cent smaller – if the houses are treated collectively rather than individually,” says Jack.

“For instance, if peak shaving occurred for demand above 3 kW per house, deploying batteries individually for 20 houses would require 120 kWh of storage, whereas deploying them collectively would only require 7 kWh.

“Sharing batteries or having one battery per 20 houses will be a much cheaper approach to providing these services.”

The researchers point out that as uptake increases, it’s important to think about how these household batteries could be integrated into the electricity grid. Smart controllers, which can moderate the amount being added to or taken from the grid, would help moderate the fluctuations from renewable energy and minimise the need for extra infrastructure. “This could enable a much lower-cost, collective route to decarbonising New Zealand’s energy system,” says Jack.