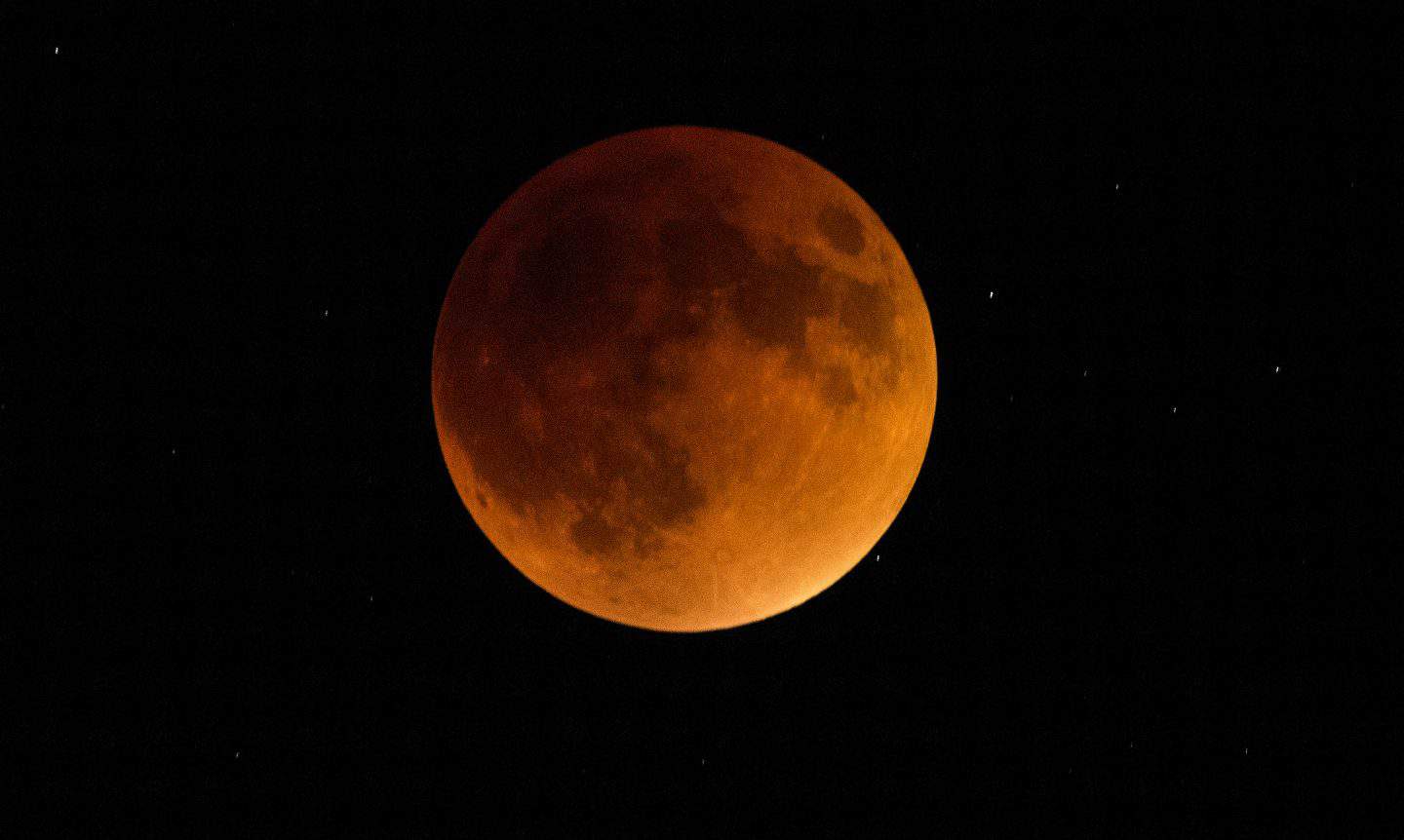 On the night of January 31, the world will experience a blue moon – except that it won’t. And it won’t for two reasons.

First, the generally accepted definition of a blue moon as the second full moon in a single month is a bit wonky. It arose from a mistaken definition used by an astronomer called James Hugh Pruett in an article written for the magazine Sky & Telescope in 1945.

The “correct” definition of blue moon is the third full moon in any period that usually contains three, which the one on January 31 isn’t. Mind you, Pruett’s error has been repeated so often that it is contained in no less a reference than the board game Trivial Pursuit, so it’s probably safe to say it has shifted into common usage these days.

A lunar eclipse occurs when the moon passes behind the Earth, falling into its shadow. This only happens when the Sun, earth and moon are in perfect, or near-perfect, alignment – a condition described by the very Scrabble-friendly word, “syzygy”.

During the height of the eclipse, known as the umbral period, direct sunlight is blocked by the Earth’s shadow. Light, however, does still reach the moon, refracted through the shadow. Blue wavelengths are scattered away, leaving primarily those at the red end of the spectrum, giving a rusty glow to the moon.

Unlike solar eclipses, which are typically visible in narrow bands across the globe, lunar eclipses are pretty much visible everywhere during the night.

In Australia – using the yardstick of the city of Melbourne, which is in the Australian Eastern Daylight time zone – the event will star at 9.51pm, as the first of the Earth’s shadow starts to fall on the moon. The total eclipse will kick off two hours later, fading into a partial eclipse at 2.11am, before ending completely at 3.08am.

In the US, cities in the Pacific Standard time zone will see the beginnings at 3.25am, the full eclipse from 4.52am, with whole event ending at 7.38am.

How the total lunar eclipse will unfold