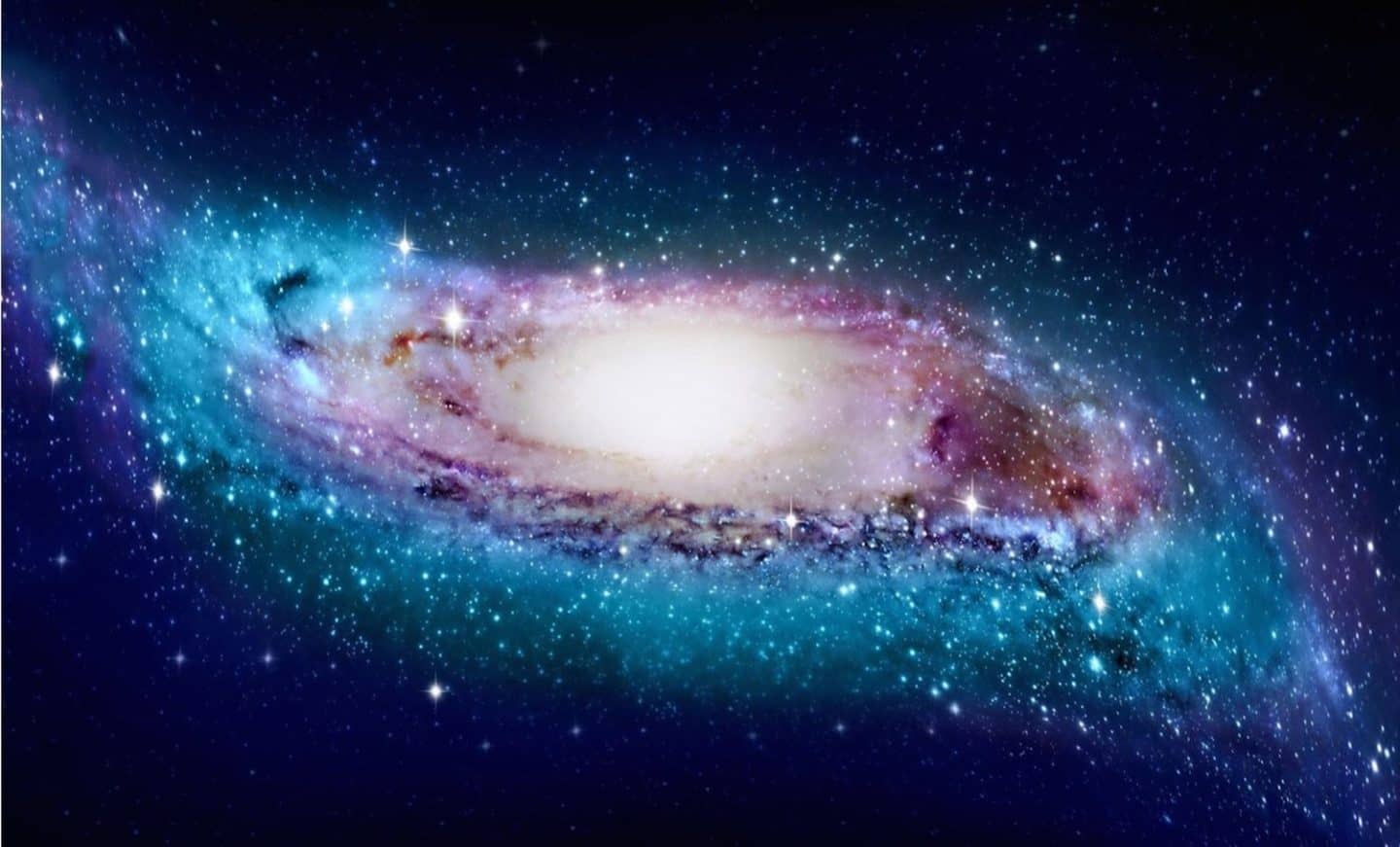 The Milky Way is warped and twisted, a collaboration between Australian and Chinese astronomers has established.

Ironically, the three-dimensional shape of the galaxy in which Earth resides has long been a mystery, due to the inherent difficulties of trying to ascertain what any object looks like when restricted to making only internal measurements. The task has been likened to standing in a backyard in the city of Sydney and trying to calculate the shape of Australia.

Most assumptions about the Milky Way, therefore, have proceeded pretty much by means of analogy. The galaxy is spiral, so, the logic runs, it’s probably the same three-dimensional shape as other spiral galaxies. The closest of these, and easily observable, is Andromeda, which is pretty much a pancake.

Thanks to research led by Richard de Grijs from Australia’s Macquarie University and Xiaodian Chen from Chinese Academy of Sciences in Beijing, however, it is now clear that our galaxy isn’t very pancake-like at all.

To accurately measure the shape of the galaxy the researchers plotted the position of 1339 Cepheids – large pulsating stars each about 100,000 times brighter than the sun. Because their brightness varies only very little, the stars functioned as reference points for the gigantic mapping exercise.{%recommended 4640%}

Pertinent to the research, there are three significant components to the Milky Way – a gaseous hydrogen disc, a stellar disc, containing the system’s visible matter, and a large amount of dark matter. It has been known for several years that the hydrogen disc is warped, but it remained unclear whether there was any relationship between its shape and that of the stellar disc.

By comparing the distances between the Milky Way Cepheids with those found in other galaxies – the shapes of which can be easily confirmed through direct observation – Chen, de Grijs and colleagues discovered that our home system becomes increasingly warped and twisted as distance increases from its centre.

The researchers say their evidence “suggests that the origin of the warp is associated with torques forced by the massive inner disk”.

The findings may also help to constrain possibilities for the size, shape and nature of the largest component of the galaxy.

“Most of the matter in the Milky Way is dark matter, it’s an intrinsic part of our universe,” says de Grijs.

“But we have absolutely no idea what dark matter is or even where it is. Our research showing the shape of the Milky Way, could help us determine how dark matter is distributed around our galaxy.”