A frozen Apollo 17 sample being processed inside a nitrogen-purged glove box at NASA’s Johnson Space Center in Houston. The sample is one of many being studied as part of the ANGSA program. Credit: NASA/Robert Markowitz.
More on:
NASA

Scientists are finally getting a look at frozen lunar surface samples from the last time that humans walked on the Moon.

The samples were collected during the Apollo 17 mission, which returned to Earth in December 1972.

As NASA gears up for its Artemis program, which aims to return humans to the Moon by 2024, preserved samples from the later Apollo missions are being studied as part of the Apollo Next Generation Samples Analysis Program (ANGSA). Understanding how different storage techniques and the passage of time have affected lunar samples will inform how NASA will treat new samples collected during Artemis missions.

For example, a suite of frozen lunar samples from Apollo 17 have just made their way from NASA’s Johnson Space Centre in Houston, Texas to NASA’s Goddard Space Flight Centre in Greenbelt, Maryland – a journey of over 2,000km by road. It’s the culmination of years-long process.

“We started this in early 2018, and there’s been a lot of technical challenges that we’ve had to overcome to get to this point,” says Julie Mitchell, who works in the Artemis curation team at the Johnson Space Centre.

Mitchell helped design the facility where the frozen samples would be processed. The samples are handled in a special glove box that has had all nitrogen removed, inside a walk-in freezer kept at a chilly -20 degrees Celsius.

“Everything we do involves a lot of logistics and a lot of infrastructure, but adding the cold makes it a lot harder,” said Ryan Zeigler, Apollo sample curator in the Astromaterials Research and Exploration Science Divisions at Johnson.

“It’s an important lesson for Artemis, as being able to process samples in the cold will be even more important for the Artemis mission than it is for Apollo.”

After processing, the samples had to be swiftly shipped, surrounded by dry ice, to the Goddard Centre, where they were immediately transferred to another freezer.

Jamie Elsila, of Goddard’s Astrobiology Analytical Laboratory, is one of the scientists who will be studying the Apollo 17 samples. She aims to understand where the amino acids in lunar soils come from.

“We think some of the amino acids in the lunar soils may have formed from precursor molecules, which are smaller, more volatile compounds such as formaldehyde or hydrogen cyanide,” says Elsila. “Our research goal is to identify and quantify these small organic volatile compounds, as well as any amino acids, and to use the data to understand the prebiotic organic chemistry of the Moon.”

Natalie Curran, a principal investigator at the Mid-Atlantic Noble Gas Research Lab at Goddard, uses noble gases to measure how a sample has been exposed to cosmic rays.

“When you think of how these samples have come from another world, how far they have travelled, and the solar system history they have preserved inside of them, it always blows my mind,” she says.

Both scientists have access to Apollo 17 samples that were not frozen, as well as the new frozen samples. Comparing the two will help inform future NASA sample collection and storage.

“I feel very privileged to contribute in this small way by developing the capabilities for us to collect these materials, bring them home safely, and curate them for the long term.” 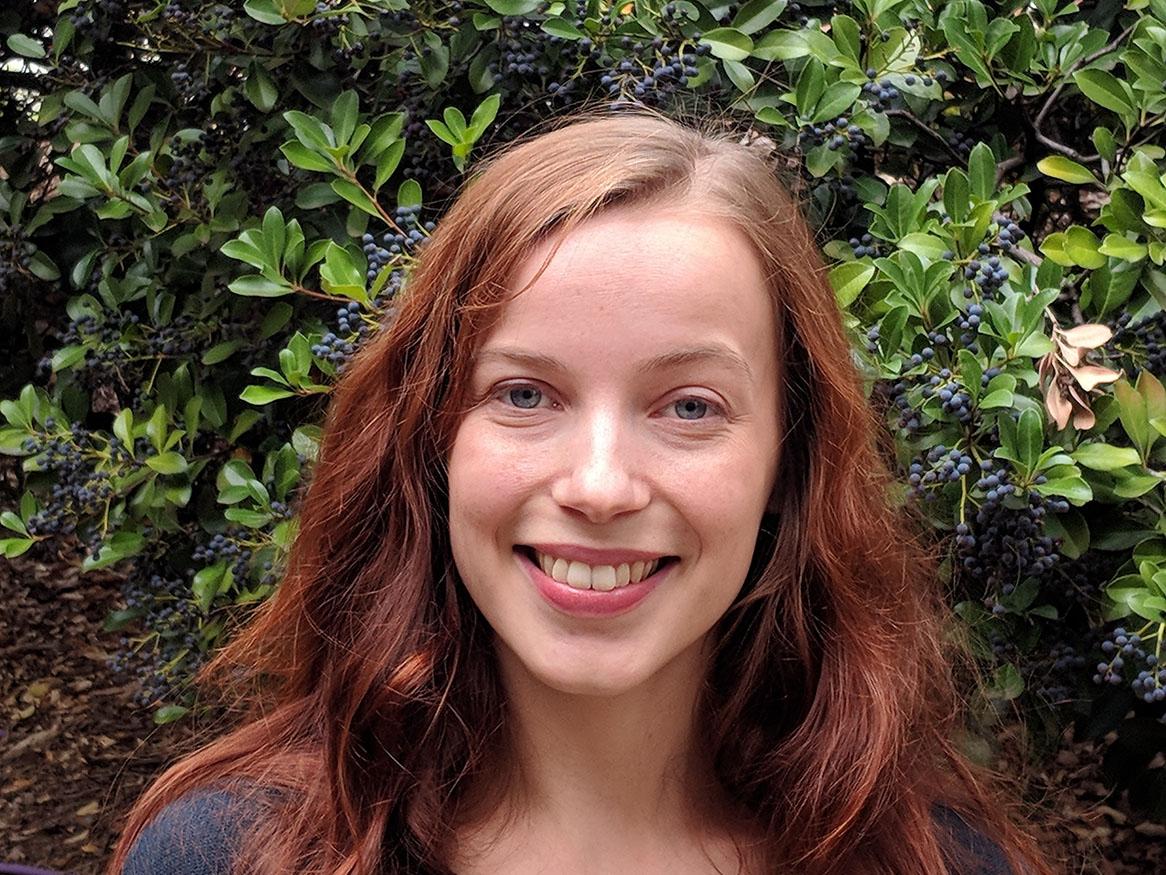