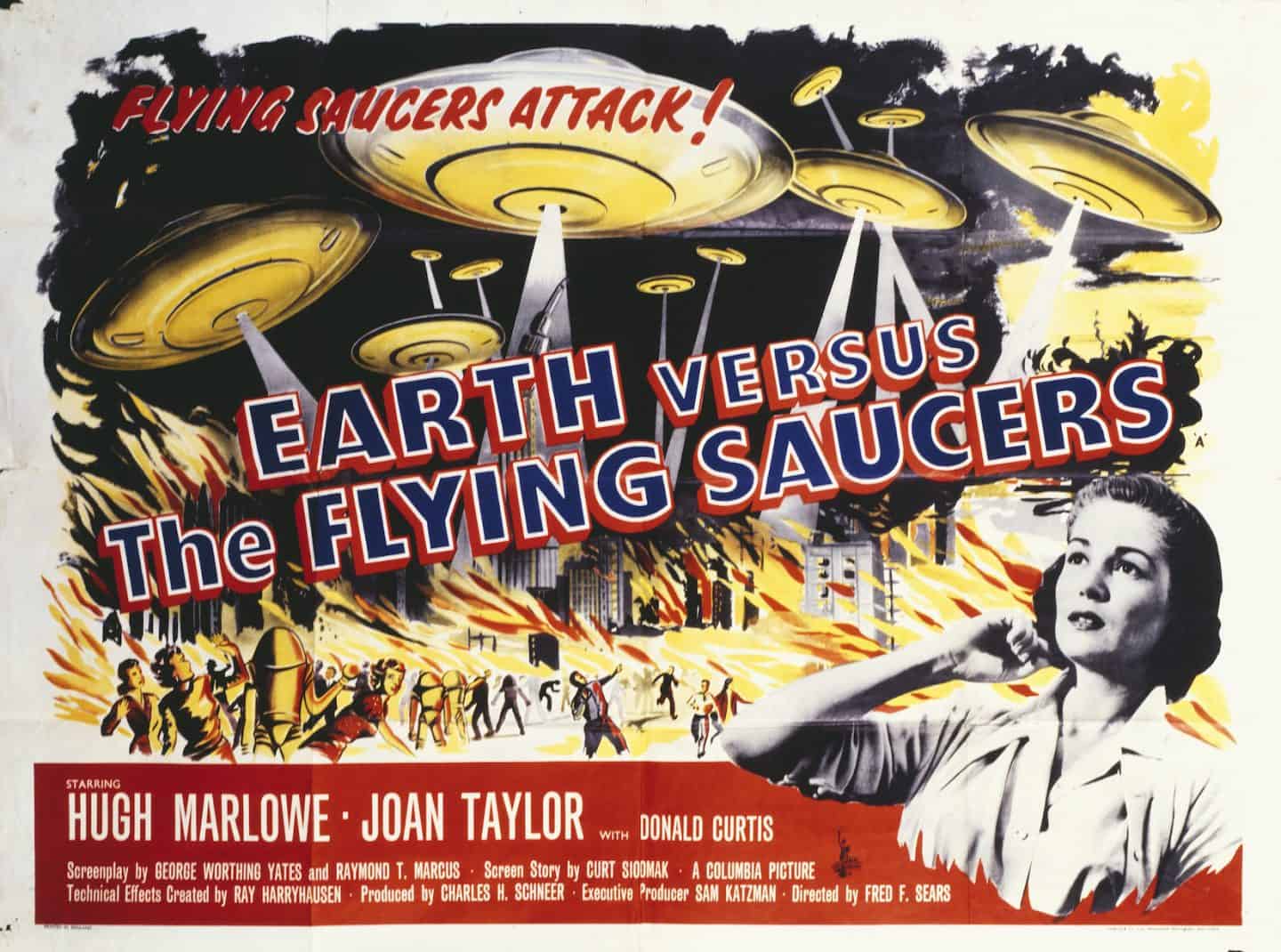 Originally published by Cosmos as Stop looking for extra-terrestrial life