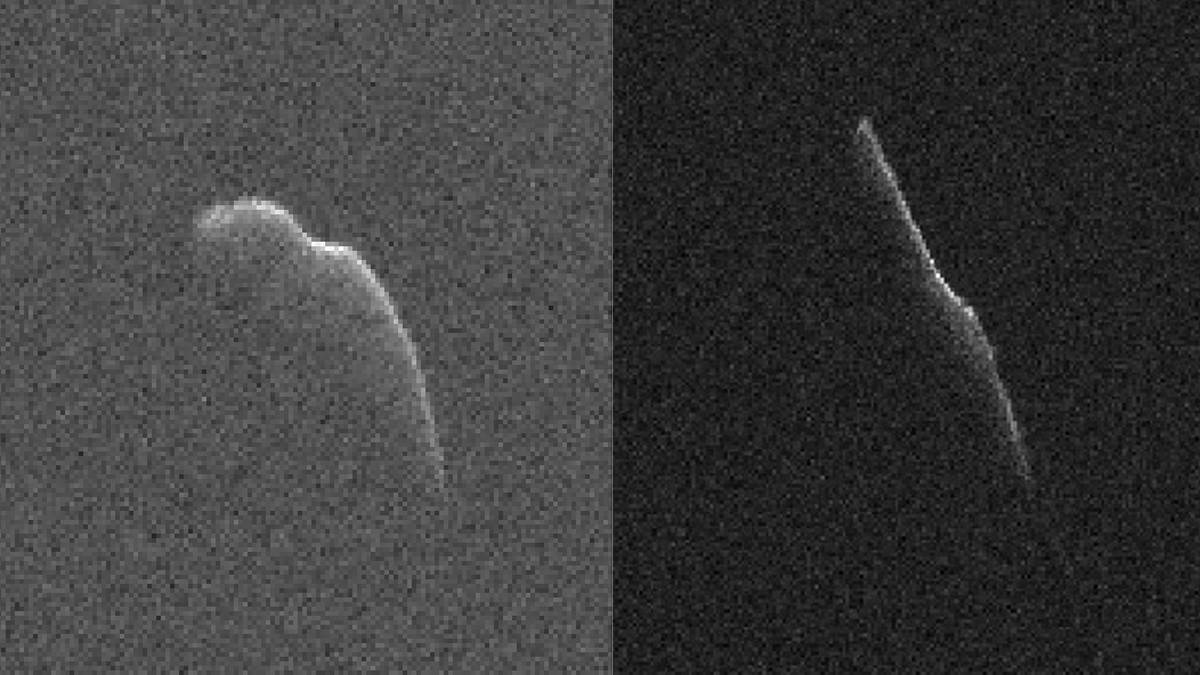 An asteroid recently thought to be a candidate for smacking into Earth with potentially catastrophic consequences has been reclassified as posing no danger.

The European Space Agency’s Near Earth Object (NEO) Coordination Centre announced that analysis of archival data indicates that asteroid 2017 RH16 will not come close enough to the planet for the organisation to classify it as a risk.

The asteroid passed Earth in September 2003, at a distance equivalent to 1.7 times that of the moon. (The distance between Earth and the moon is known as a single lunar distance, or LD.) It will next be in the neighbourhood in September 2026, when it was calculated to get as close as 0.011 LD, which would have been uncomfortably close.{%recommended 7395%}

New research, however, has changed the picture dramatically. “The highest rated impactor for the next century has been removed [from the risk list],” the NEO Coordination centre said in a statement.

“The combined data has led to the complete removal of all impact solutions [for the asteroid] for the next century.”

And while that is undoubtedly good news, it is perhaps sobering to realise that to date the European Space Agency’s NEO tally sits at 19,137, with a 794 of those on the risk list.

And the numbers keep growing. Just over 200 new NEOs were identified in November alone, bringing the running total for 2018 to 1670.

On November 16, an asteroid known as 2018 WG came within 25,000 kilometres of the Earth – the fifth closest approach for the year. And 11 objects came inside one LD in the same month – the largest of which, WE1, is estimated to be up to 35 metres long.

And still they come. Asteroid 2003 SD220, which is about a kilometre long, will swing into view of watching observatories on December 22. It will not pose any risk of impact.