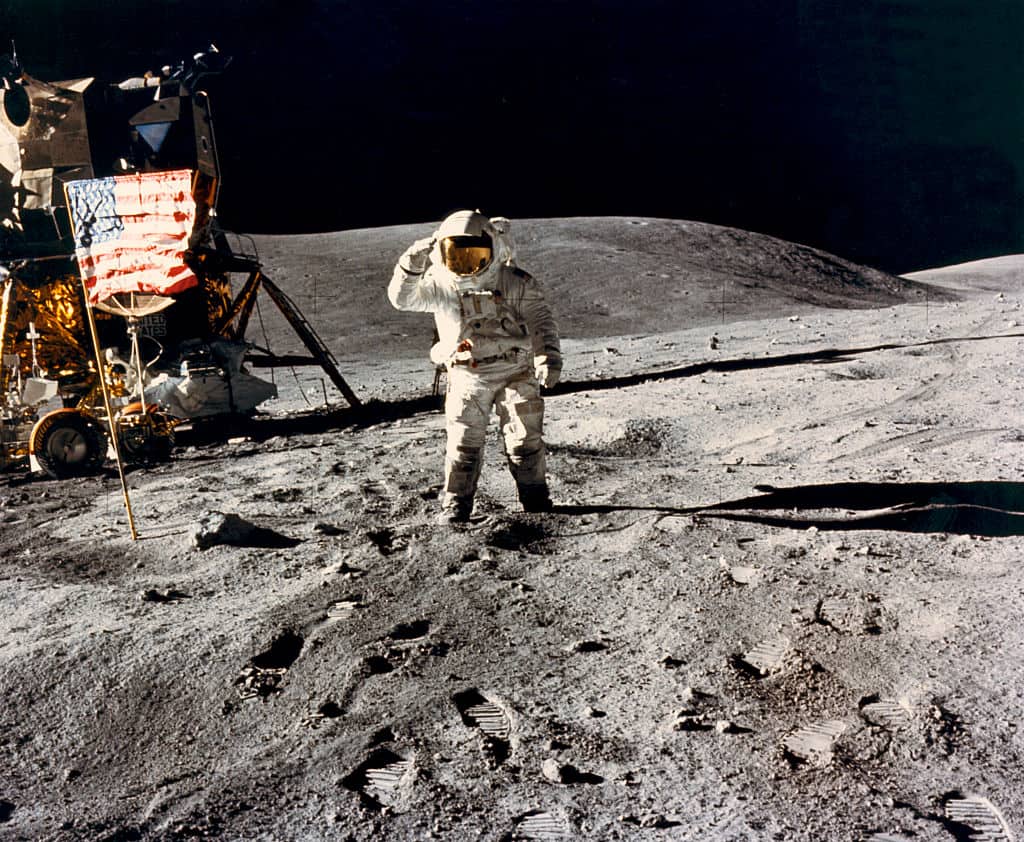 A recent paper investigating the cause of sight damage in astronauts has been ordered pulled by NASA, citing security concerns.

The academic watchdog site RetractionWatch reports that the paper – published in the journal Radiology in April this year – was subject to a takedown demand by the space agency, citing concerns that medical information relayed in it could enable readers to identify individual astronauts.

The retraction notice has reportedly distressed the study’s lead author, Noam Alperin of the Miami Miller School of Medicine in Florida, US. NASA has also yanked funding and permission for Alperin to conduct follow-up work based on his original findings. {%recommended 6075%}

The paper, titled Role of Cerebral Spinal Fluid in Pace Flight Induced Ocular Changes and Visual Impairment in Astronauts, investigated the causes of sight changes linked to extended periods spent in microgravity on board space craft.

The effect is well documented, although poorly understood, and has been dubbed visual impairment intercranial pressure (VIIP) syndrome. The most recent published study looking into the phenomenon, as reported in Cosmos in November 2017, used magnetic resonance imaging to reveal that long space missions induce a narrowing of the central sulcus, a groove in the cortex near the top of the brain that separates the parietal and frontal lobes.

In their research – first presented a year ago at the annual meeting of the Radiological Society of America – Alperin and his colleagues focussed on the role of cerebrospinal fluid in VIIP.

The team found that changes in spinal fluid volume during space flights was responsible for sight damage in astronauts undertaking long journeys. Previous studies had suggested the damage arose from changes in blood vessels.

Shortly after the paper was published online, the journal editor and the lead author were contacted by NASA – which had sponsored the research – raising concerns that mission details included in the text might lead to individual astronauts being identified.

Alperin and the journal immediately complied with all the agency’s requests – both claim – and a new version was published in July. NASA, however, was not mollified, ordered the retraction and withdrew a $600,000 grant to Alperin for further research.

The online retraction notice in Radiology says the paper has been yanked “due to security concerns raised by NASA.”

The agency told RetractionWatch that it was not responsible for the wording used.